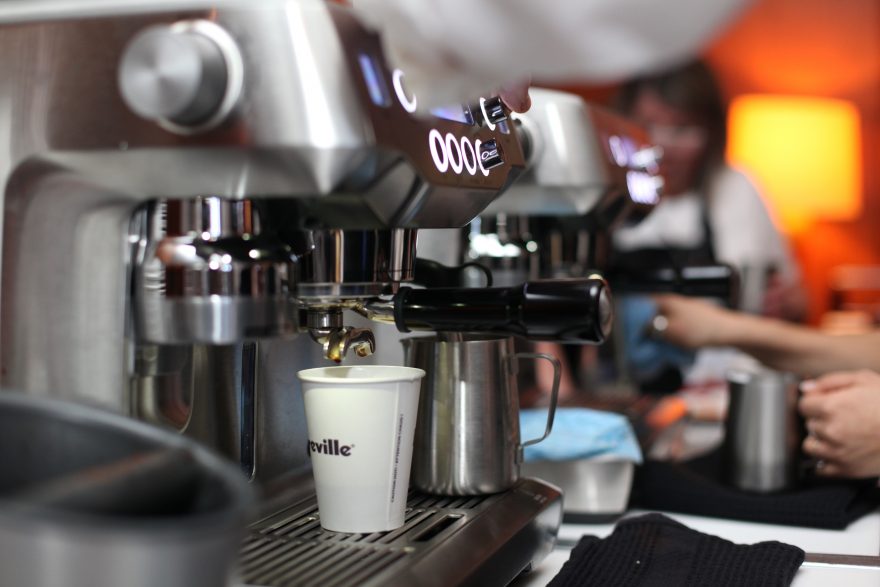 Pretty much everyone I know has wild weeks, with more things going on than there generally seems time to deal with. The thing that always amazes me is just how many different things I seem to get involved with some weeks. It’s not just that I’m busy, but I’m busy with a wild mix of things almost every week, and I love it.

Today was the pinnacle of what I can only call an especially busy day, wrapped around a week filled with interviews, screenings, and other fun.

The big deal this week was heading to the Killjoys set for interviews with the cast for their second season. I ended up spending almost six hours on set, mainly because we were waiting for an opportunity with key cast members, but I walked away with four video interviews from the set, including with the stars, and creator and showrunner, Michelle Lovretta.

Now, I love Killjoys, but I also have to say that I just love going on set visits in general–especially for sci-fi shows. They always seem to have the best sets, but I also love the cast of Killjoys, who are a lot of fun, especially when they’re hanging out together.

That set visit was Monday, the same day that I screened Disney’s The Jungle Book ahead of my interview this Friday with star Neel Sethi, who plays Mowgli. So, Friday will be a bit of a big day too.

Then today I interviewed Dave Salmoni for the second season of Game of Homes, which will air on W Network in Canada, and just a little while ago I chatted with writer-director Andrew Cividino for his film, Sleeping Giant, which opens at the Cineplex Cinemas Varsity on Friday. Cividino has been talking about Sleeping Giant for just about a year now, but with the film’s release in Canada coming up finally, he also chatted quickly about working on some new projects too, including a science fiction film based on one of his earlier short films.

Before that, I had a lunch event with Breville Canada who were showing off both the stunning Oracle espresso machine (pictured above because caffeine is important with a schedule like this), which I adore, and the new Quick Touch Crisp microwave, which is incredibly versatile and comes with a crisping pan for cooking or reheating things so they don’t come out soggy or dry.

To cap this week off, Friday Heineken is hosting an event to show off their new BrewLock draft beer technology, but I’ve also got a few Blu-ray reviews to post, and my Quantum Break review is almost ready too. I also have a review of the Dyson V6 Absolute, just in time to talk about spring cleaning (because, you know, spring must surely be around the corner, right?).

So it’s a fun week! (The highlight from last week had to be staying at the InterContinental Toronto Centre for the first time so I could write a piece on their Blue Jays home opener package.)

Next week I’m interviewing for the return of Orphan Black on Space, I’ve got season two interviews to share from 12 Monkeys, which returns to Showcase on April 18, and Air Miles has an announcement event I’m headed to on Tuesday. It’s not quite as busy a week as this one has been, but I’m sure some other things will pop up in the next few days too, so it could get interesting.