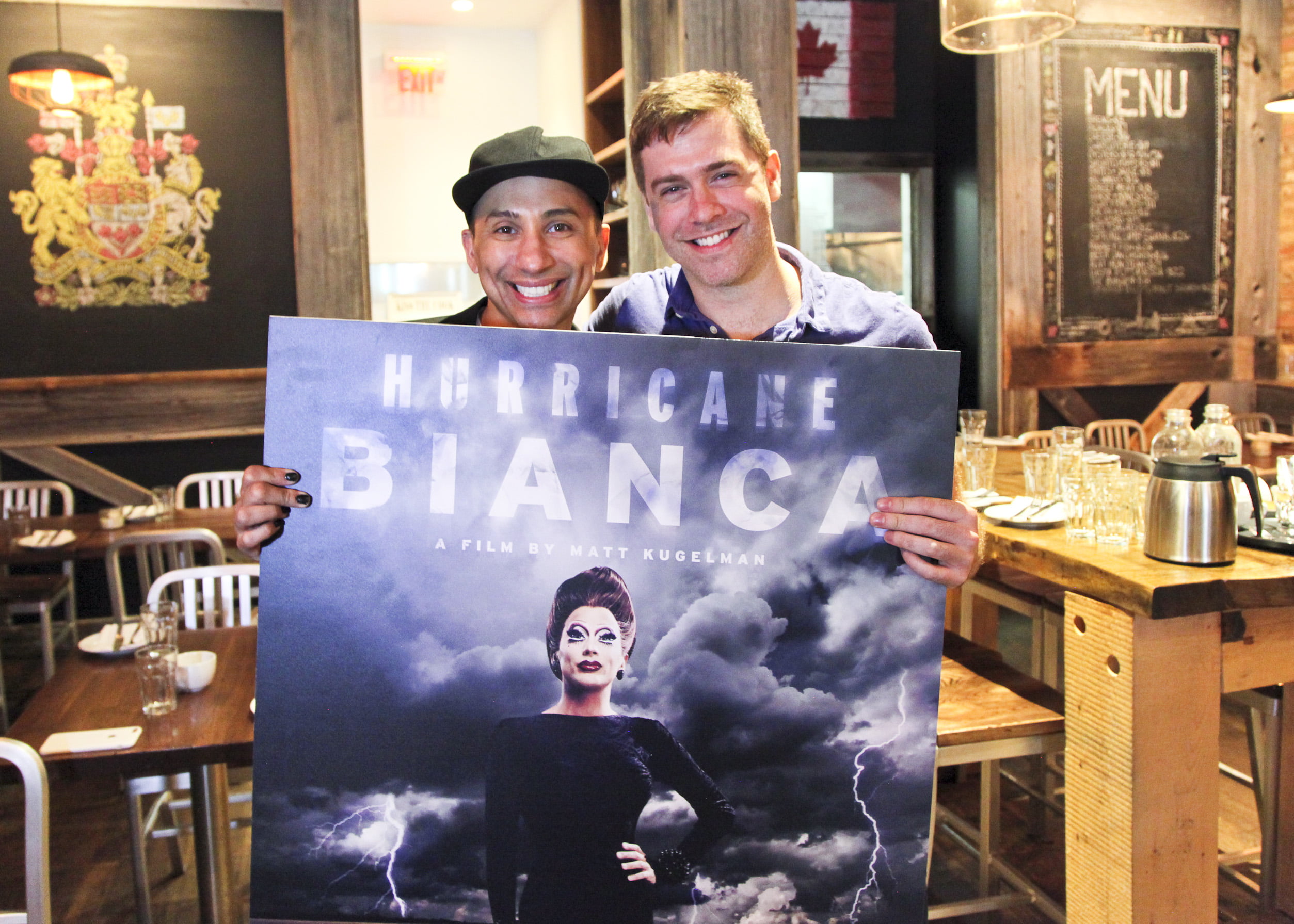 Surprise! It’s June and it’s busy! I always know what to expect, and I won’t complain because it’s always a fun, action-packed month full of adventures. Last week started it all off with a few highlights, including the screening for Now You See Me 2, actress Ellen Page and director Patricia Rozema in town to talk about Into The Forest, director Allan Ungar for his film Gridlocked, and star Bianca Del Rio and director Matt Kugelman for Hurricane Bianca at Inside Out Film Festival, to name a few things.

The only catch was with last Tuesday, when I was scheduled to interview Ellen Page and Patricia Rozema, it didn’t work out on my end, but thankfully I got to experience the interview all the same–I just wish that I could have been there to meet Page and Rozema. Big thanks to Andrew Parker for helping me out.

I had seen Into The Forest at the Toronto International Film Festival last year, and it left a big impression on me. It’s a moody, compact drama that is unlike anything in the “doomsday drama” catalogue that we’re used to. Ellen Page and Evan Rachel Wood, who star as sisters in the film, are also really fantastic together, with an energy that anchors the story.

Next up, I screened Now You See Me 2, starring Jesse Eisenberg, Mark Ruffalo, Woody Harrelson, Dave Franco, and Lizzy Caplan. My full review will be up Friday, but I enjoyed it quite a bit, at least until the last 30 minutes or so, and forgiving a lot of nonsense. I will add that Harrelson and Caplan are the highlights of the film though, mainly because they seem to be having so much fun.

And then I chatted with Toronto director Allan Ungar for his homegrown action caper, Gridlocked. It’s not often that Toronto can boast a Canadian-made action film being made on our doorstep, and Ungar delivers something fun while paying homage to a couple of great actioners from the 80s and 90s.

Chatting with Ungar, he had some great stories about making the film, and the challenges of even getting the cast he wanted. Hopefully, we’ll see him again soon with another action film. I’d love to see more of the genre shot in Canada.

Running from my interview with Ungar, I headed to meet up with Roy Haylock, AKA Bianca Del Rio, and director Matt Kugelman for their film Hurricane Bianca, which premiered at Inside Out Film Festival last Friday. Haylock is an animated, fascinating interview, and we had a great chat about the environment in the U.S. these days, which is fairly frightening, and making the film.

And then I had a break with a bit of a time for nibbles and drinks at the Netflix Summer Escape event, to promote their summer lineup: season 2 of Bloodlines, the fourth season of Orange is the New Black, and a new series coming in July called Stranger Things. Of course I also had to chat with the PR team about Marvel’s Daredevil and Jessica Jones since they’re two of my favorite series on TV right now.

Friday was a bit calmer, with just two appointments lined up. I met up with writer, author, and media personality Christopher Heard to talk about a new project that he’s working on, and we had a good chance to just catch up. Christopher has been writing for The GATE almost since the very beginning, and he’s a great friend.

To wrap up the week in style, I met up with Diageo Canada’s Reserve Brand Ambassador Simon Hooper at the Diageo office in Toronto to sample summer cocktails with a few of their main brands, including Baileys, Ciroc, and Captain Morgan. There were some great cocktails to try, but I have to admit that one of my favorite things to sample was just the straight Ciroc Pineapple. It’s just smooth and delicious. I’m sure it’s okay on ice, but it’s better chilled. 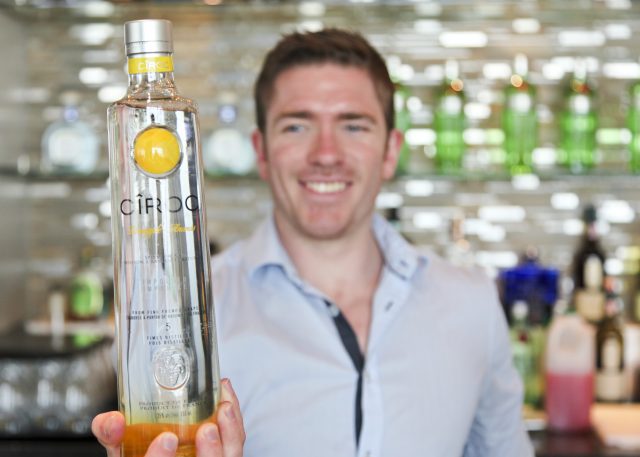 That wasn’t even everything last week though. Air Transat sent me a box of food, via Chef’s Plate, to sample making a Croatian-style meal. Celebrating their new direct flights from Toronto to Zagreb, Croatia, I made Goat Cheese Ravioli, and it was really delicious, and not all that hard to make thanks to the kit.

Casper also sent me a bed to try out, and frankly I love it already. The company actually ships you the bed by courier because, before you open it, they can fit it inside a fairly large but shippable box. Once you open it, the bed expands, and it’s a really comfortable mattress. The main thing that surprised me was actually how firm it is, while still being comfortably soft and yielding.

This week, which is already well under way, I’ve been busy too, but I’m going to save that story for Friday. The short version is that I interviewed Shannara author Terry Brooks, I’ve been at the CTV Upfronts all day today doing interviews, I’ve got the Corus Upfront tomorrow, and on the weekend Ford is taking me away on an as yet un-revealed adventure that they’ve dubbed #EscapeAndDiscover.

Plus I’m working on my Father’s Day Gift Guide, and some giveaways, including one for the Toronto Symphony Orchestra. The big giveaway announcement will come next Monday though, but it’s a for a very cool Breville product that makes every morning better.

I made a special #homemade meal tonight thanks to @airtransat and @chefsplate to celebrate the airline's new direct route to Zagreb, Croatia. Thanks to a special box of local ingredients I made Goat Cheese Ravioli and it was delicious. #experiencetransat #ChefsPlate #cooking #food #ingredients #green #cuttingboard

This is new! #Baileys #Almande refresh featuring 3 oz of the new Baileys Almande, 3 oz of #Coconut water, and ice. A refreshing and delicious #cocktail. Best of all, Almande is #dairyfree.

My bet is that @tuxedobyron will be the first one napping on our new #bed. #LordByron #cat #catstagram #cute

Happy #NationalDonutDay and welcome into my life warm #doughnuts thanks to Krispy Kreme's new location in #Toronto. It's melty but you can even get #chocolate covered doughnuts warmed up.