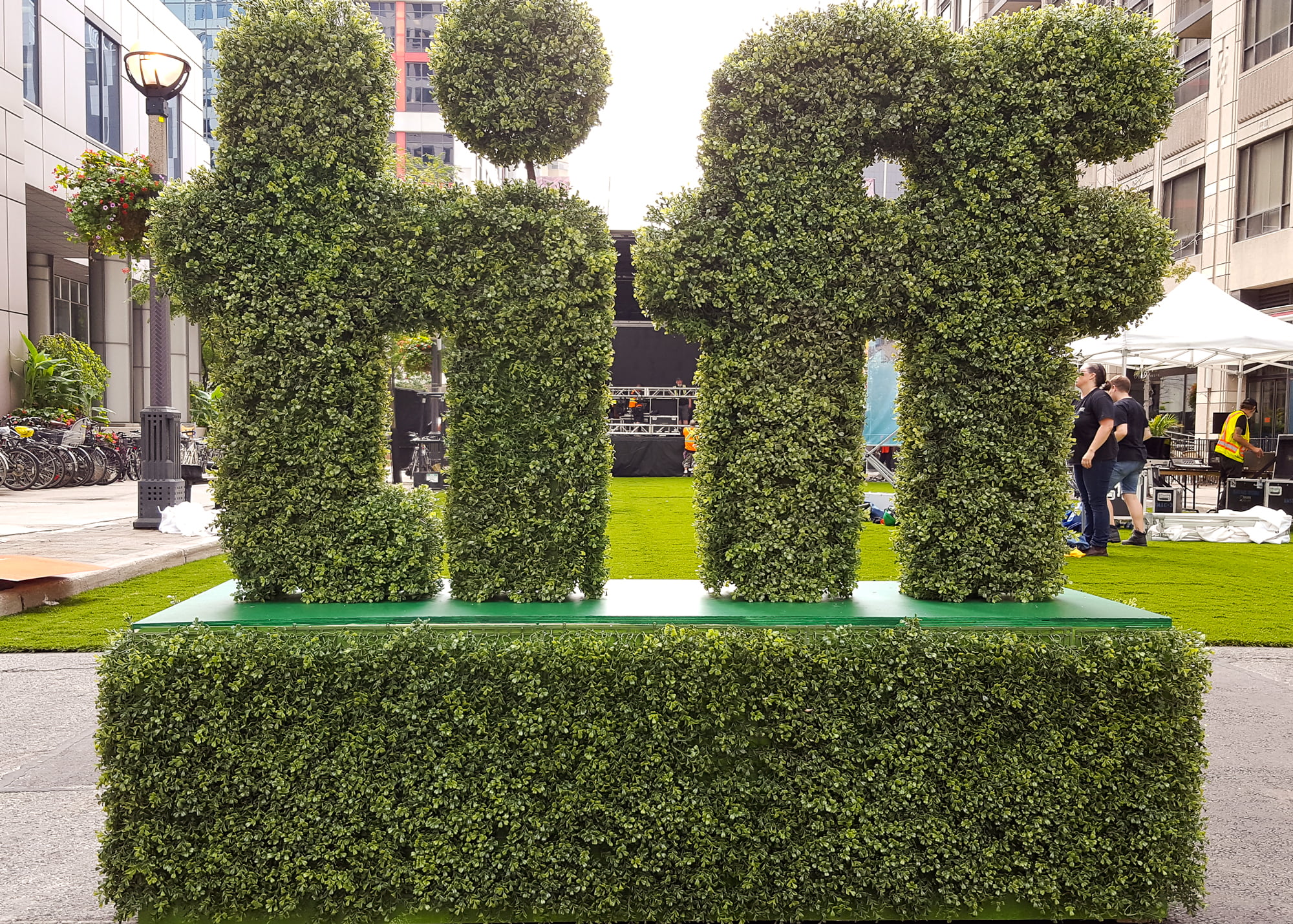 The streets are steamier than ever for the 2016 Toronto International Film Festival. In the 16 years that I’ve covered the “Festival of Festivals” I don’t recall it ever being quite this hot before, but there’s a first for everything at TIFF. And TIFF is always changing, even including the weather it seems.

That thought kind of takes me back a few years. The first year that I was accredited as press at TIFF was in 2001, and I was 26 years old–today I’m 41. Because I was pretty fresh at the time, and new to even covering film, the festival started me out with a few press tickets that I could trade in at screenings.

For my first year I didn’t have any interviews, because I didn’t really know any publicists working films at TIFF, but I picked out a few unique-sounding films to review: David Lynch’s Mulholland Drive, Novocaine starring Steve Martin, L’Ultimo Bacio (The Last Kiss), and Buffalo Soldiers starring Joaquin Phoenix.

I still have vivid memories of seeing Mulholland Drive at TIFF. It was bigger than life, and dark, and yes, steamy too.

At that time, everything for TIFF was up near Bay and Bloor: the press office was in the old Four Seasons Hotel that year, I believe, screenings were at the Cumberland Cinema and possibly the Varsity Cinemas, and all the action was in Yorkville. I seemed to always be a bit steamed up myself from running between the press office and one of the nearby hotels for interviews.

The next year I was fully accredited for TIFF, and since then the festival has always been changing, for me, and for everything going on at the festival too.

Even walking around the city in the heat, worn out and tired–trying to make it to the next screening, or interview, or whatever–it’s still worth every effort. I seem to suffer in the heat worse than most, making me a sticky mess most days that it’s even slightly warm, but I’m happy to go through it for all the opportunities.

So right now feels a bit like early Thanksgiving, and I just wanted to take the time to say thanks already to all of the publicists who make TIFF possible and worth it for me. My festival experience would be pretty low key if it wasn’t for all of the many publicists who invite me out to interviews, and to see films, and to check out parties and gift lounges. There are unfortunately too many publicists to name, but hopefully you all know how much I appreciate the help this year, throughout the year, in the past, and the years to come.

So, back out into the steamy streets of Toronto I go. Hopefully tomorrow, when I need to wear a suit though, it may be a little cooler. Otherwise I’ll have another blog entry later today, and I’m probably even working on a few vlogs during TIFF for a change. 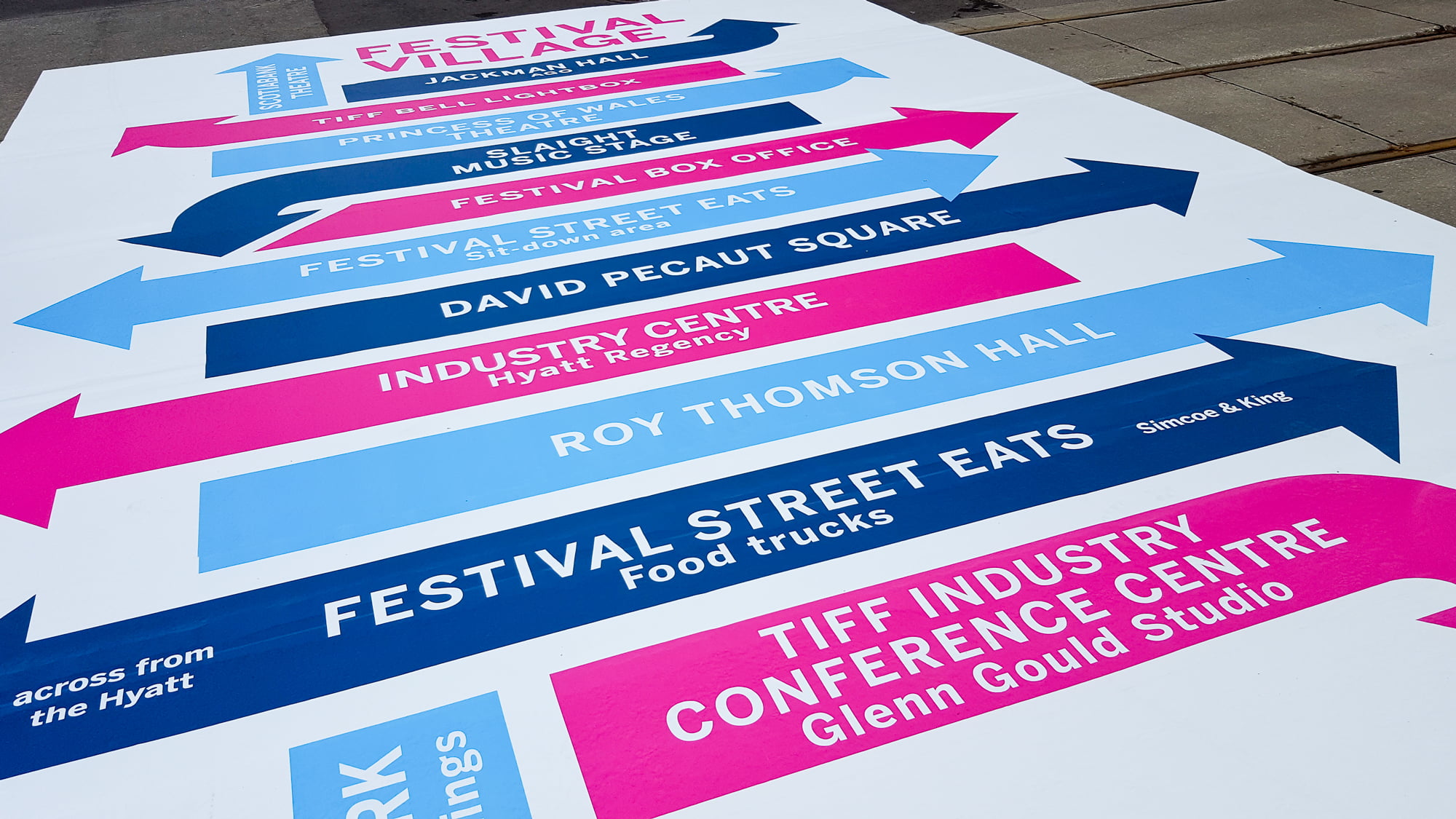