#TIFF16: ‘Below Her Mouth’, ‘Free Fire’, and early highlights from the festival 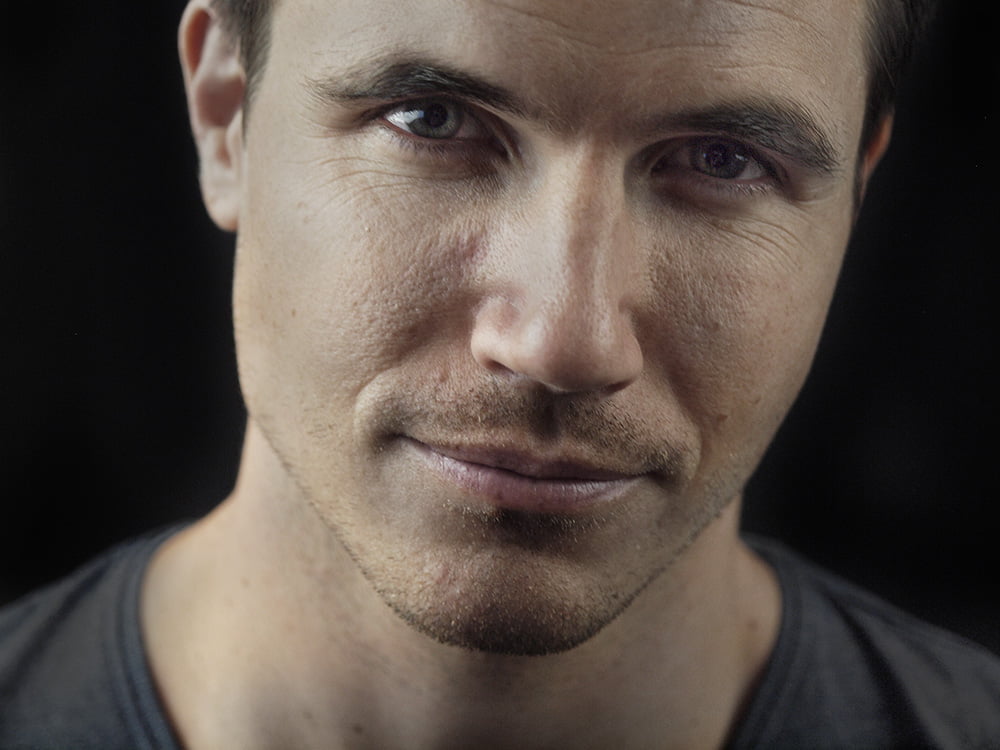 Happy Day 3, TIFFers! It’s one of my favorite times of year in Toronto, and the film festival is in full swing. For press and publicists, mind you, it’s more like week three, because of all of the pre-festival screenings, but it’s hard to complain about that when it makes the front-end of TIFF so much more productive. I rarely get time to screen much in the first few days of TIFF, but that’s usually because I’m interviewing, and there have been some good ones already.

Back on the first official day of the festival I interviewed director April Mullen, and stars Erika Linder and Natalie Krill for Below Her Mouth. The film is not only a drama about women falling in love–it was also made by an all-female team, from the grips to the director and screenwriter. Considering the in-equality of women in film, it’s pretty refreshing to hear a story like this, both behind and in-front of the camera.

All three talents were wonderful to chat with, but it was especially great catching up with April Mullen again, and talking a bit afterwards about what’s coming up next for her. April has some incredible things on the horizon, and I’m really excited to see what comes next.

Below Her Mouth debuts at TIFF tonight at 9:30 PM at the Isabel Bader Theatre, and it also screens Sunday, Thursday, and Friday. 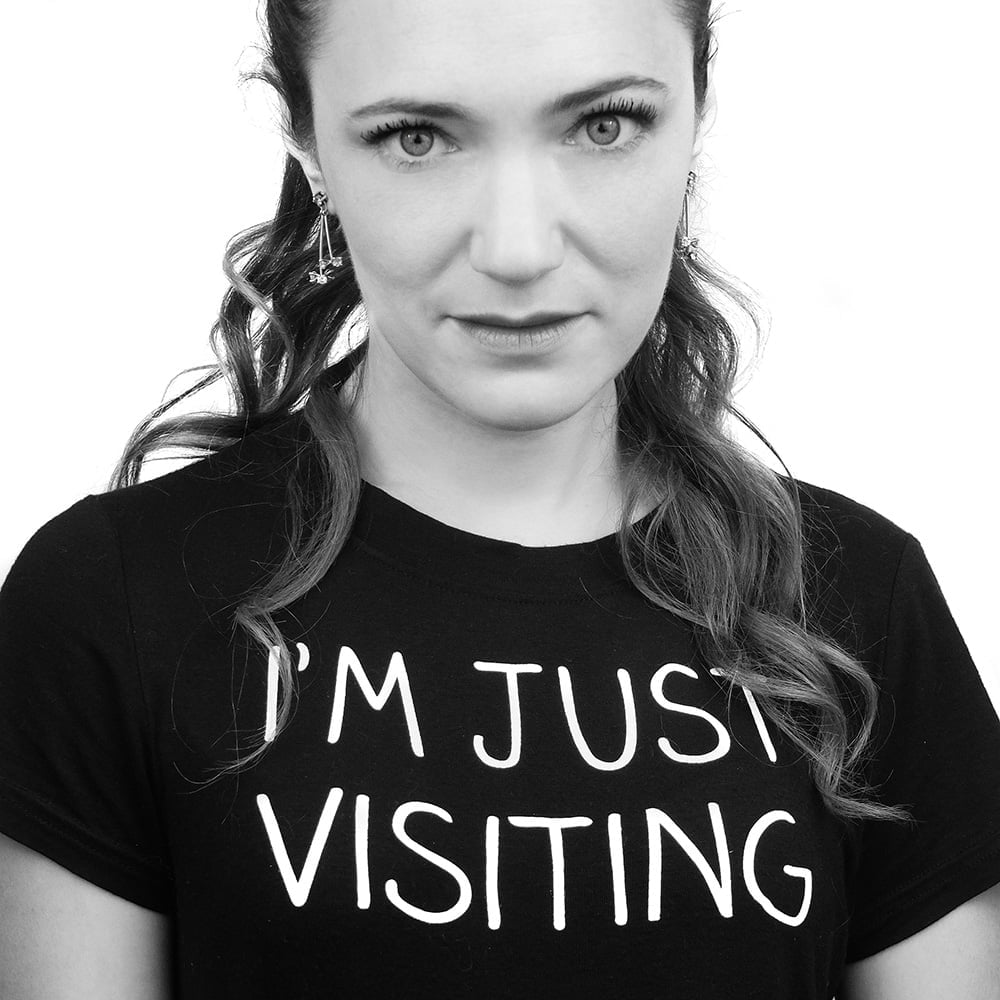 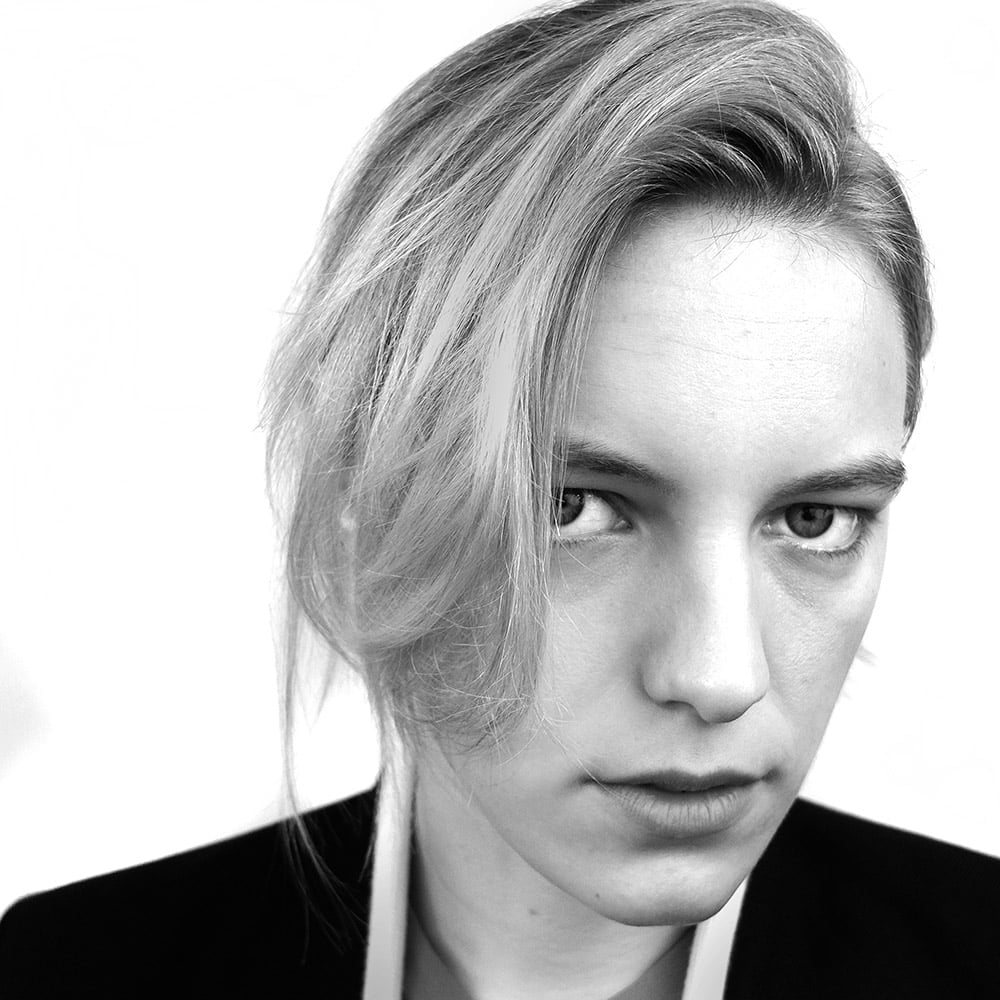 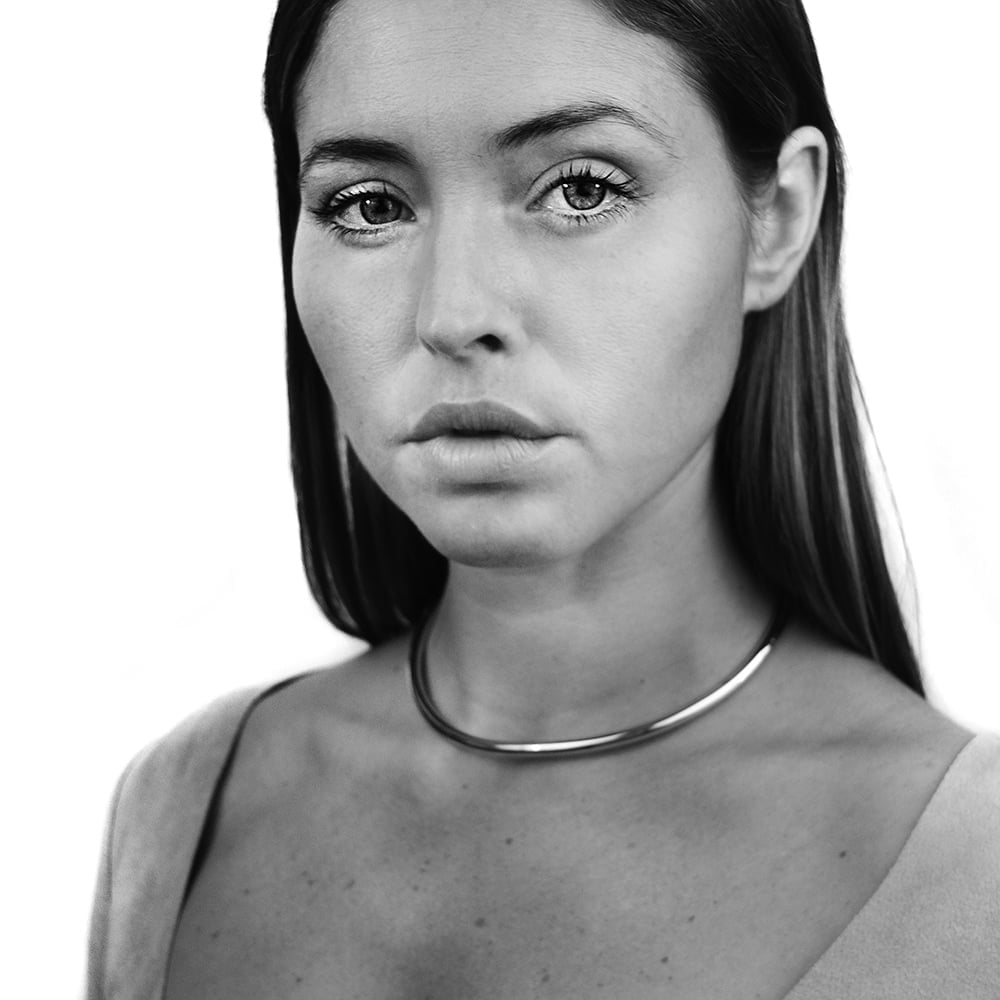 And then there was The Magnificent Seven press conference, which had the entire cast sitting down to answer questions with media and moderator Richard Crouse. That’s a big cast to have answering questions all at once, but it was pretty entertaining. The only downside in any press conference is the occasional ridiculous question, but it went pretty well. It’s just a bit surprising to realize that at least one star is not all that interested in answering questions, but everyone else was phenomenal.

Director Antoine Fuqua was insightful and interesting, and Chris Pratt was the highlight of the press conference because he seems to be really thrilled to talk about the film and the entire experience. Haley Bennett, Peter Sarsgaard, and Manuel Garcia-Rulfo were also funny and interesting, especially given that the format of any press conference can be a bit awkward at times for the stars on stage.

My day was supposed to end with the ET Canada Film Festival Celebration, but I have to admit something; as much as I wish I got invited to more parties, I also wish I had the time to actually attend them. After a day at TIFF, carrying around up to 25 pounds of gear, I usually find that I’m worn out by five o’clock, and then it’s time to actually get writing and putting content together, so parties are often hard to justify when I’m short on time.

Another note for TIFF this year is that writer and photographer Rick McGinnis–whose work has appeared in Metro, Now Magazine, Toronto Life, the National Post, Globe & Mail, and the Toronto Star, to name a few publications–is shooting portraits for The GATE this year. I could not be more thrilled to have his work on The GATE, and wait until you see all of his images.

On another note, I was able to find time this week for two gift lounges, which can be fun and interesting, and they always give me a chance to not just write about products, but I usually take the chance to prep a little bit for… brace yourselves… my holiday gift guides. It’s only two months until I’ll be publishing holiday guides, so preparations always start in August and September.

That said, checking out the the Tastemakers Lounge and the Bask-It Style TIFF Lounge each year is also just a lot of fun. I’ve been working with the publicists and some of the products from both lounges for years, and they always put on a good show.

In particular, I’ve known Debra Goldblatt-Sadowski, who started the Tastemakers Lounge and rock-it promotions, since I started The GATE, and I’m still blown away by what she’s built over the years. I would frankly tell any celebrities to check out Tastemakers Lounge before any others–it’s always a great space and a good time.

Then there was day two at TIFF. Friday is my busiest day for TIFF 2016, and I can hardly complain because it was such a great lineup. I sat down with singer and now actress Kreesha Turner to talk about King of the Dancehall, then I interviewed actress Lyndsey Marshal and director Adam Smith for Trespass Against Us. After that I sat down with Nelly director Anne Émond and actress Mylène Mackay to talk about their film about Quebec writer Nelly Arcan.

My two favorite interviews for the day though were for Free Fire and Netflix’s ARQ.

Free Fire was what the publicists dubbed “Rapid Fire Free Fire“, and going in I was not sure what to expect, but it was kind of incredible. Essentially all of the main cast, except for Armie Hammer, sat down with a dozen journalists to answer quick rapid fire questions. So we had Brie Larson, Sharlto Copley, Noah Taylor, Sam Riley, Michael Smiley, Enzo Cilenti, Babou Ceesay and director Ben Wheatley sitting on a couch in a hotel room as journalists hit them up with quick questions.

It was a bit like sitting in at a party with a bunch of really close friends, and while there were a few in-jokes, they were hilarious. Sharlto Copley, Sam Riley and Michael Smiley, in particular, had me laughing pretty much non-stop, but the whole group was fascinating. If I didn’t have my ARQ interview right after, I would have sat and chatted with them as long as I could, but my next interview called and I had to run from one hotel to another.

And that’s the funny thing about my ARQ interview, which actually was a weird highlight for the day. In the old days of TIFF, because the epicenter of the festival was in Yorkville, the Intercontinental hotel on Bloor was essentially one of the main hotels for interviews. I spent hours each day at TIFF in that hotel, but when things moved down to King street, that was pretty much the end of going to the Bloor Intercontinental.

So it was kind of fun walking the halls again before my ARQ interview with Robbie Amell and Tony Elliott. The place hadn’t changed much since the last TIFF I had been there, whenever that was, and I found myself remembering interviews of TIFF past.

Sitting down with fellow Torontonians Robbie Amell and Tony Elliott brought me back to the present though. Robbie hadn’t seen the film yet, when I spoke to him, so he was excited to finally see it, and he talked a bit about how great it is to film in your home town, including the fact that he was actually able to see friends and family, who were coming out for the ARQ premiere too.

I’ll have clips from all of my interviews so far up today and tomorrow, and some of my full interviews will be out early next week. My capsule reviews from TIFF will also be out Monday or Tuesday, so stay tuned for those as well. Once again I also want to say thanks to everyone involved in TIFF for all the opportunities.