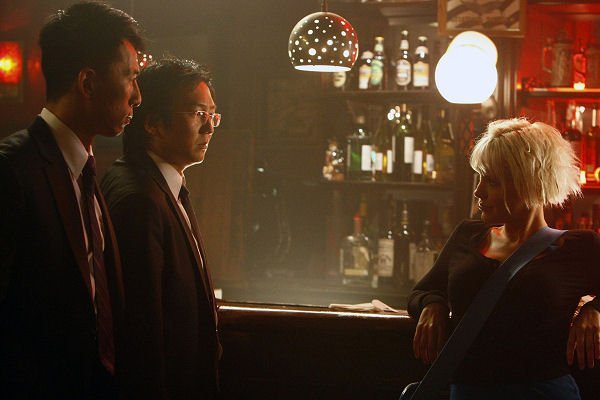 It’s a little depressing to me, but this year’s batch of Heroes are turning out to be duds of lamely epic proportions. Even the so called “Villains,” which are the focus of this chapter in the story, seem to be coming up a bit short on the incredo-meter. They’re like caricatures of bad guys that my friends and I made up on the grade five recesses. If it wasn’t for Zachary Quinto as Sylar, this third, depressing season wouldn’t even be worth talking about.

Even the talented eye candy, like Kristen Bell, Hayden Panettiere, or Dania Ramirez, are hardly worth paying attention to when there are these horrible, ridiculous scripts.

Take tonight’s episode for example. ‘Eris Quod Sum’ has us back with Peter and his not-so-dead father at Pinehearst. Peter is now completely powerless thanks to daddy, and so it’s up to Sylar to come save the day. At the same time, Mohinder is slipping even further into his creepy new mood, Maya apparently has her power eaten by Peter’s father, and the super speedy Daphne has to go kill Matt, but he has a plan to save them both. Oh, and let’s not forget about the electric Elle, who shows up at the Bennet house, but can’t control her powers and so ends up going with Claire to Pinehearst just in time to run into Peter, falling out of a window.

After watching Lost for so long, and actually enjoying the convoluted nature of comic books, I have no problem with all the crazy plots. In fact, that’s almost expected at this point. But the problem is that the writers seem to be resorting to hair-brained schemes to bring characters together, and they like rewriting the books at every turn.

There is also something incredibly lazy about flip flopping your characters around just to make things more interesting. It’s like someone looked up ‘deus ex machina’ one day on Google and figured that was a great way of handling problems in every freaking episode.

For example, can anyone explain to me why the logical Mohinder tested a serum on himself so suddenly this season, changing his character entirely? I like how they’ve changed Sylar around, but maybe that’s because Quinto is pretty talented. When they do the same thing to Peter, I somehow found it all really stupid.

Oh, and as my friend Katrina pointed out to me, when did Maya suddenly learn English!?

I know I’m not alone here. I know at least two fans, Aisha and Katrina, who are just as lackluster about this season as I am. The problem is, I’ll probably keep watching for a bit longer if only because I’m addicted to the whole comic-book heroes thing. Not to mention the cast, which is pretty damn cool.

Compared to season one though, things are going down hill fast, and it’s going to take some miracle writing to save things. Taking plots and characters a little more seriously would help, as would injecting some more humour, but I don’t have much faith that they can revive it at this point. When a show becomes as big as Heroes did, so quickly, without a strong creative presence behind it, things get out of control very easily.

And I’m not sure I’m prepared to sit through it as it crashes and burns, leaving a wake of likely unanswered, or even unanswerable questions. 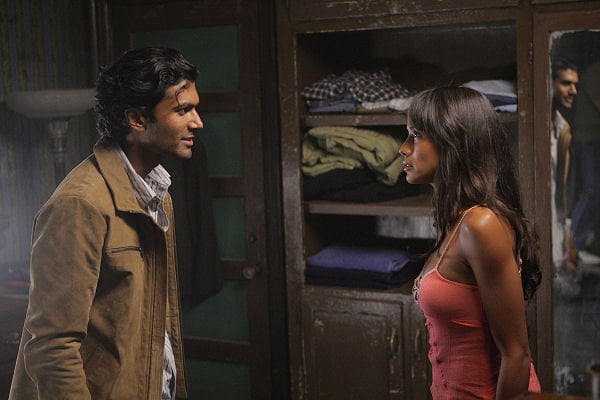