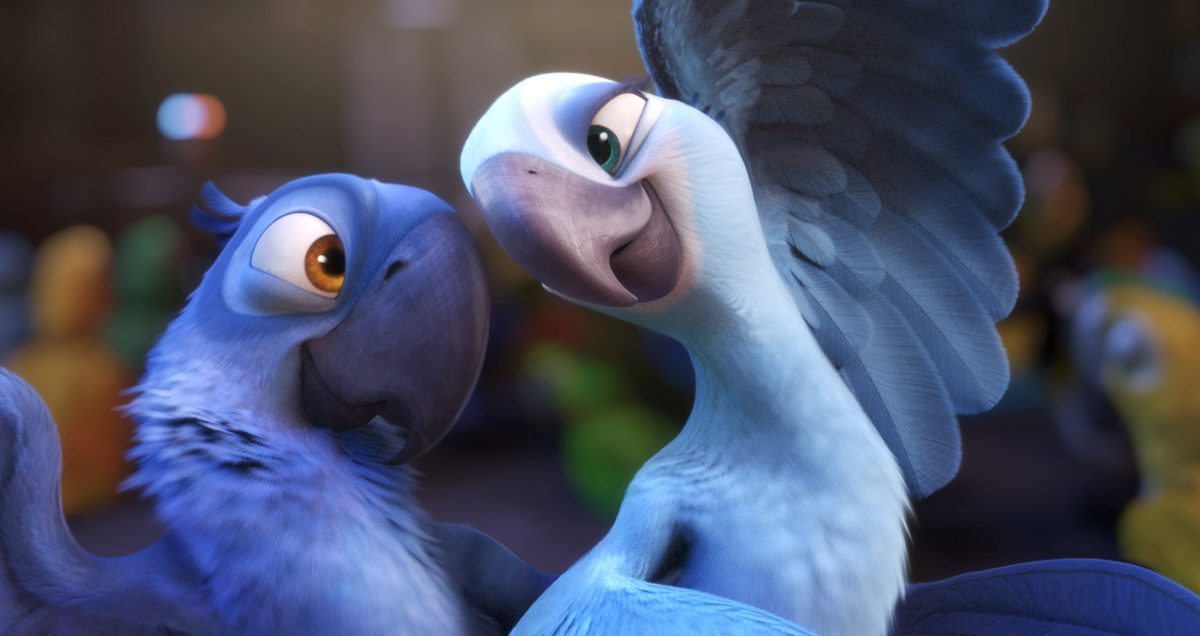 Opening this week in theatres: Jesse Eisenberg voices the parrot Blu in the animated comedy, Rio; and Neve Campbell returns for the latest installment of Wes Craven’s slasher franchise, Scream 4. 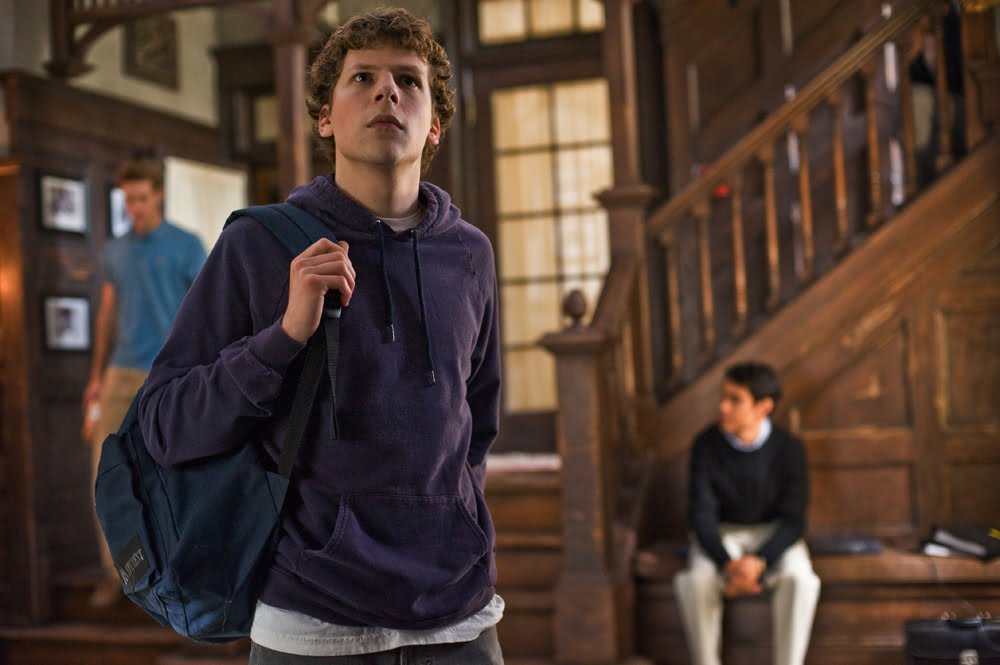 This week’s new arrivals on DVD and Blu-ray include David Fincher’s The Social Network, an offline drama about the makings of an online giant; the horror-comedy Piranha, starring Elisabeth Shue, Jerry O’Connell, and Adam Scott; and the animated comedy Alpha And Omega.

Opening this week at theatres across the country: Ben Affleck stars and directs the heist-thriller, The Town; Emma Stone lends her charm to the high school comedy, Easy A; plus a look at the animated Alpha And Omega, and the horror film, Devil.

It’s a little depressing to me, but this year’s batch of Heroes are turning out to be duds of lamely epic proportions. Even the so called “Villains,” which are the focus of this chapter in the story, seem to be coming up a bit short on the incredo-meter. They’re like caricatures of bad guys that my friends and I made up on the grade five recesses. If it wasn’t for Zachary Quinto as Sylar, this third, depressing season wouldn’t even be worth talking about.