TIFF 16: The story of my 16th year at the festival, plus ‘Limehouse Golem’, Paul Schrader, Marc Forester, and Noel Clarke 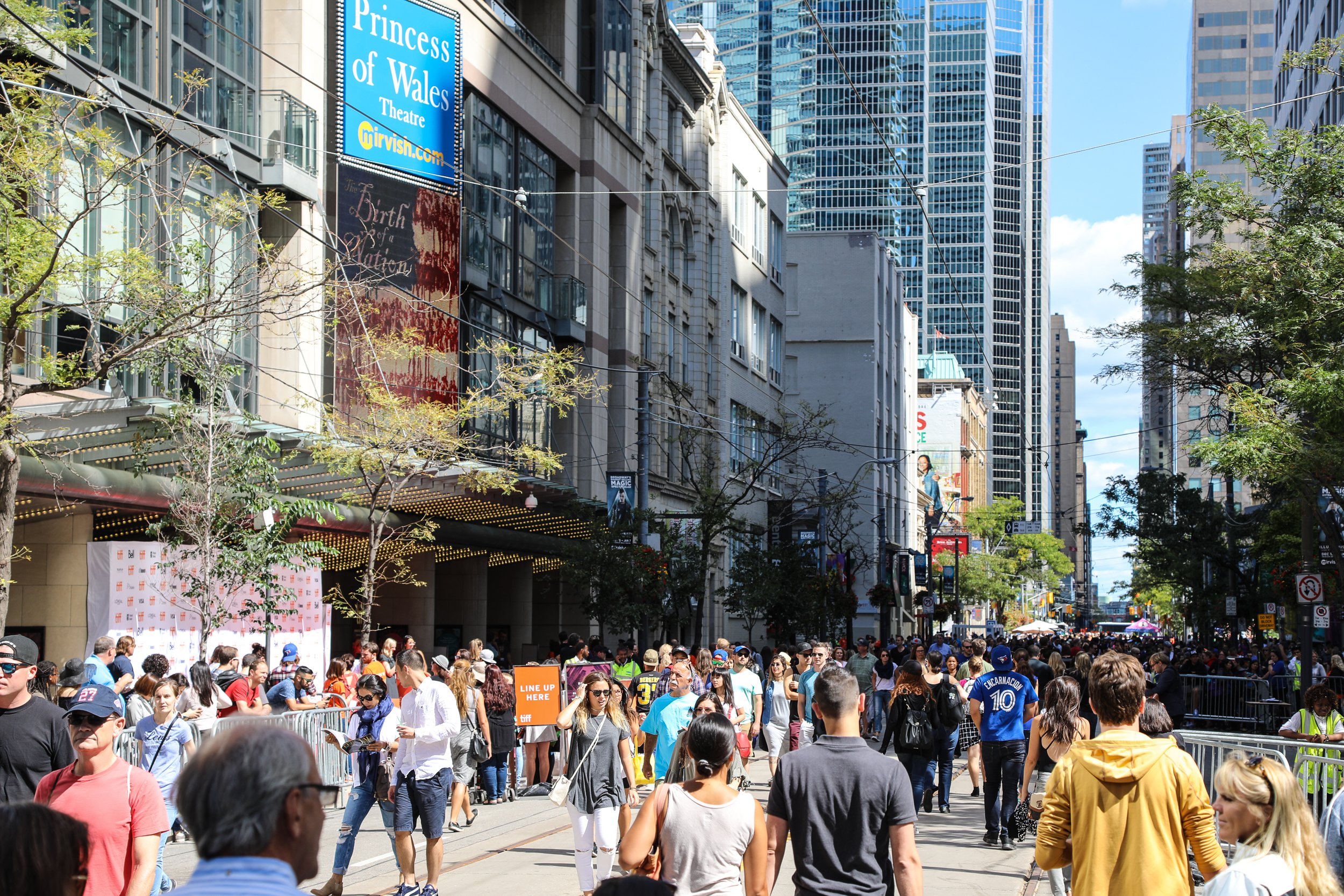 There’s no way to prepare for it–not really–but that’s always what makes TIFF so much fun if you ask me. Before the festival started I saw nine films, I went to two gift lounges, and I had two pre-interviews with filmmakers. Then the real fun started on September 8, with a couple of days filled with interviews and events.

Now that the end of the festival is basically here, I thought I would recap this week’s schedule, plus look back again at some of the specifics.

On Sunday, September 11, I interviewed charming actor Douglas Booth and director Juan Carlos Medina, who talked about making the intense thriller, Limehouse Golem, which is based on the book by Peter Ackroyd. The story follows a series of horrible murders, and the inspector, played by Bill Nighy, who is trying to find the murderer.

That day was also Variety’s Creative Conscience Symposium, which featured The Ivory Game directors Kief Davidson and Richard Ladkani, Neruda star Gael García Bernal, and Morgan Spurlock who was there to talk about his new film Rats. During the session the four filmmakers discussed what it means to make movies that start or continue a conversation on vital topics, like social change, and environmental awareness. It was really interesting, and both Bernal and Spurlock were highlights for me since I am big fans of their work.

At one point, Bernal answered the question whether it was important for filmmakers to put themselves in danger for a film. “It’s an act of faith, like, ‘let’s jump off a cliff.’ Metaphorically, of course. Because we’re doing films, but it’s nothing compared to the people doing the work. And doing it for questions that we may be wondering whilst we’re making these films,” Bernal said.

“When I made this film Who is Dayani Cristal? and working with those people who help the migrants, the main question was where do they get their strength from? For me it’s easy to understand why I want to make a film. My reasons are very simple. I don’t understand how someone can access that strength and keep on going after so many death threats. They earn no money from this, and they keep going and they keep helping.”

“Where do they get that strength? That’s the question. That’s the human question. And of course it’s nothing like what we go through. It’s almost silly in comparison. And it’s really unfair because sometimes we get the credit.” 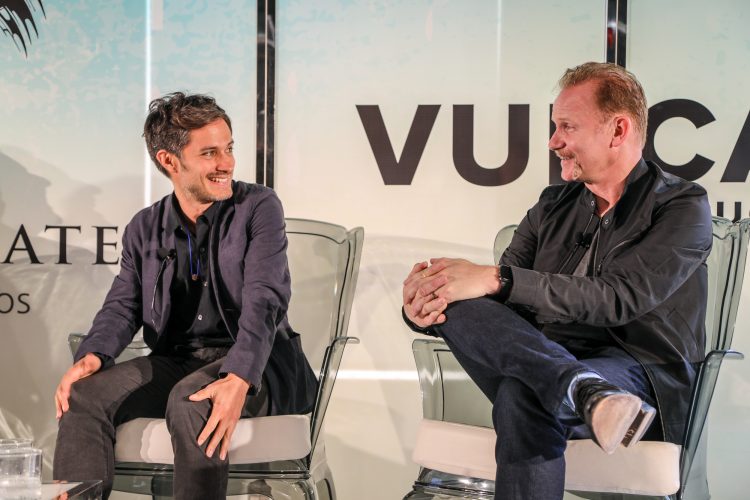 After that, for a couple of days, I was out of town for another event, and then when I got back I interviewed the great Paul Schrader for his new film–the psychological, far-out thriller, Dog Eat Dog, starring Willem Dafoe and Nicolas Cage. The film is like nothing you are likely to see all year, and Dafoe is frightening as Mad Dog, quite honestly. Getting time to interview the fascinating director also was a highlight of TIFF this year, and I just wish I had been able to chat longer with him to talk about his work over the years.

That same day, on September 14, I also interviewed director Marc Forster for his latest, All I See Is You. Blake Lively stars in the film as Gina, a blind woman who regains her sight only to realize that her husband may not be the man she thought he was. Forster challenges the viewer with a unique style of cinematography that helps put you in Gina’s view of the world, and it was great sitting down to talk about the vision, and the story.

And on Friday, September 16, I interviewed actor, writer, and director Noel Clarke, along with two of his compatriots for their film Brotherhood. This is the third and final film in Clarke’s series, which started with Kidulthood, and then Adulthood. Clarke is an interesting guy, and I really appreciate what he has done with his career thanks to wanting to create unique storytelling with this series. 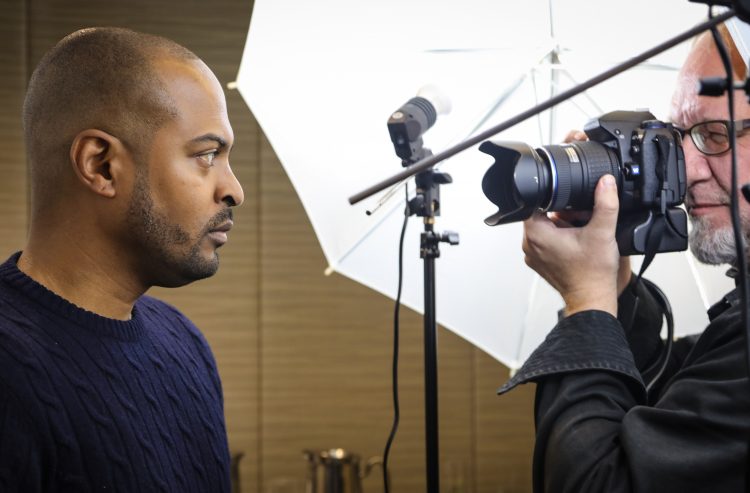 If I could have done more at TIFF, I would have gladly signed up for more, but this year was different. I decided not to do any red carpets because they take up so much time, and I rarely seemed to get strong quotes from them.

I also had planned to go to a few parties at TIFF, but I had to miss them all because I couldn’t spend the day covering things and find time to go out too, or else nothing would have gotten posted on the site. Thanks though to everyone who invited me, including ET Canada’s Film Festival Celebration, the We Kill Death reception, the Catfight TIFF Afterparty, and YouTube Canada’s Happy Hour.

Stay tuned over the coming weeks for videos and interviews from TIFF, and thanks to everyone who helped make the festival so incredible this year. Thanks again as well to Andrew Parker for his coverage, and photographer Rick McGinnis for his portraits. 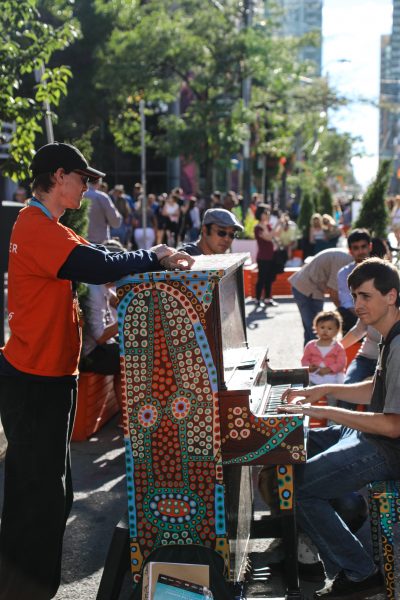