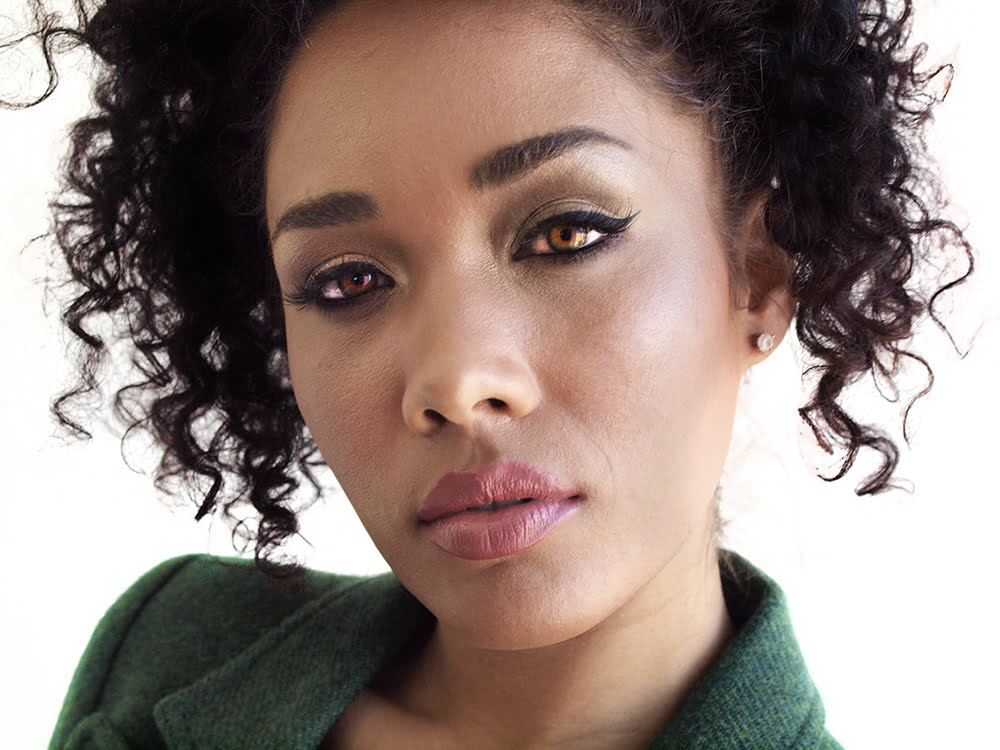 Each year, during the Toronto International Film Festival, I am fortunate to meet a lot of actors, directors, producers, writers, and other talent from film, and television. This year at TIFF 2016, I had the fortune of working with Toronto photographer Rick McGinnis to capture some of that talent in a series of special portrait sessions.

From actor and director Noel Clarke, to stars Mylène MacKay, Rebecca Hall, and Robbie Amell, McGinnis gets up-close and personal with the talents. He worked his magic over the days of the festival, meeting with them for just a few minutes, and then shooting these iconic images in corners of hotel rooms, board rooms, and spaces around downtown Toronto. After years of shooting for NOW Magazine, and numerous other publications over the years, he’s quick and professional, and I’m thrilled to be able to show off his work. 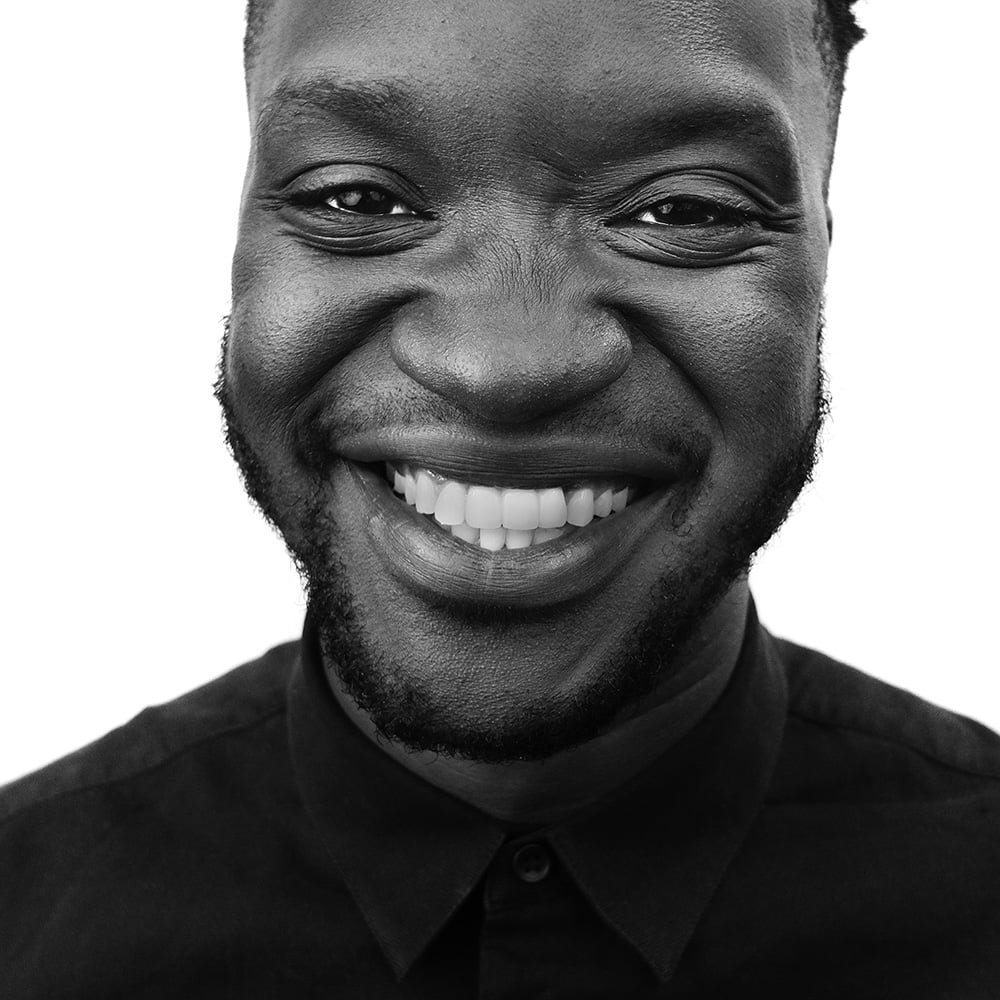 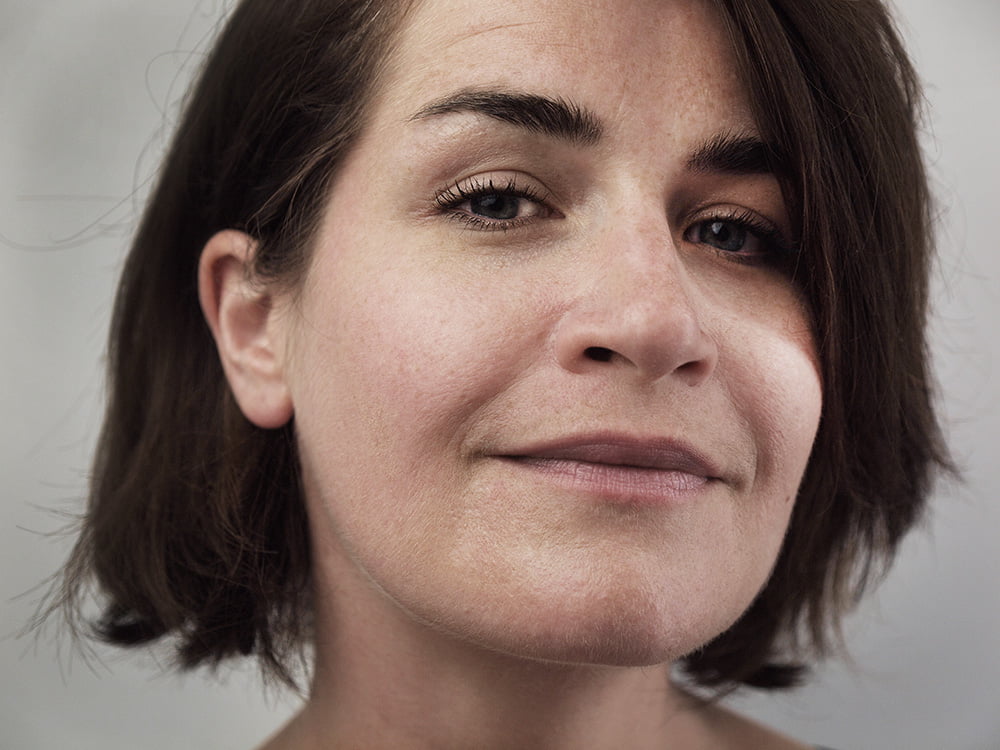 Kreesha Turner for King of the Dancehall 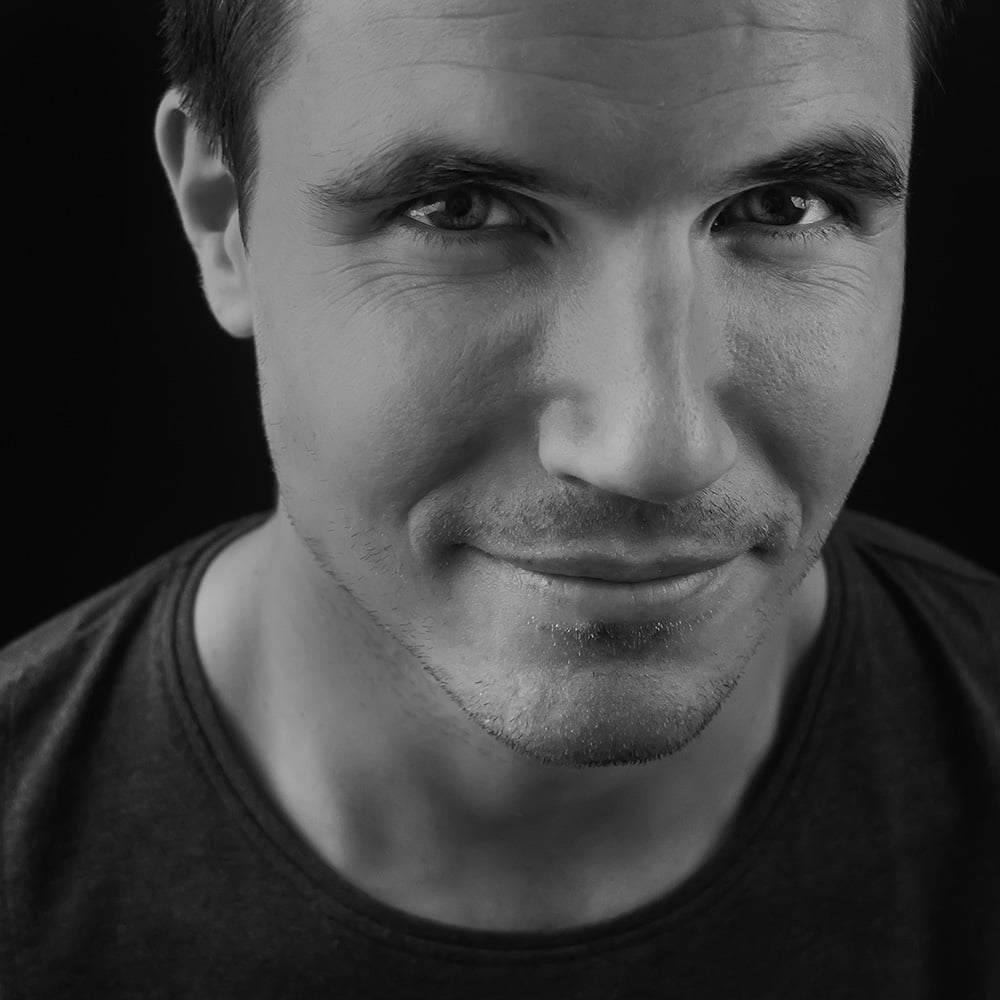 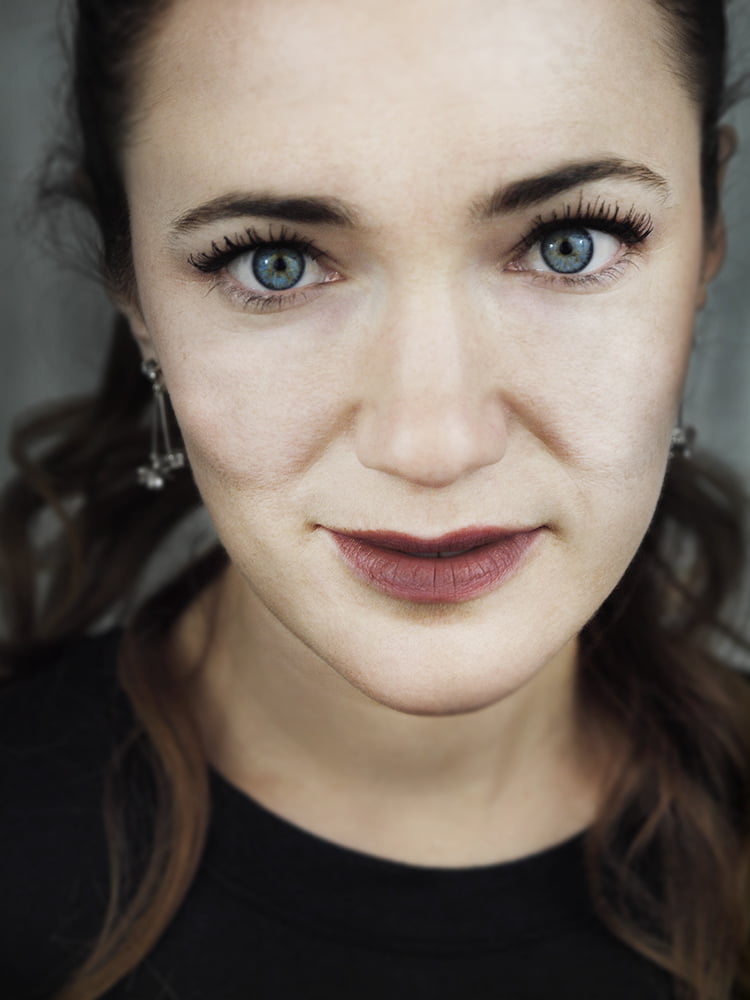 April Mullen for Below Her Mouth 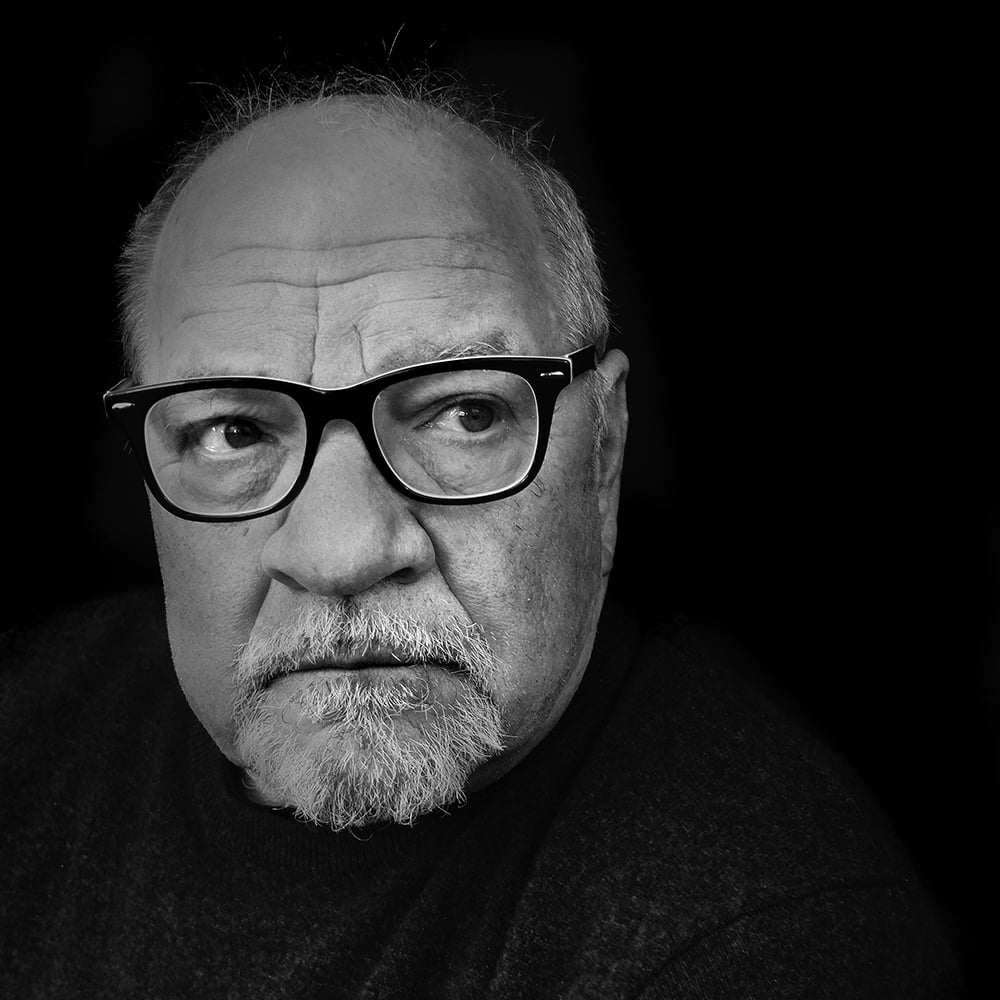 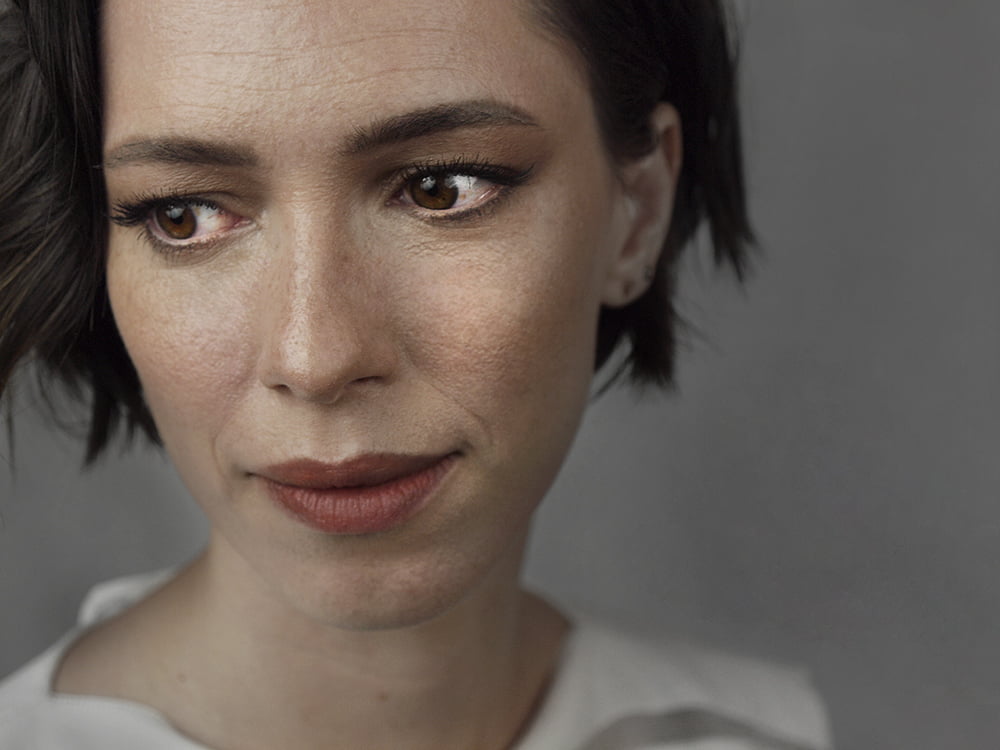 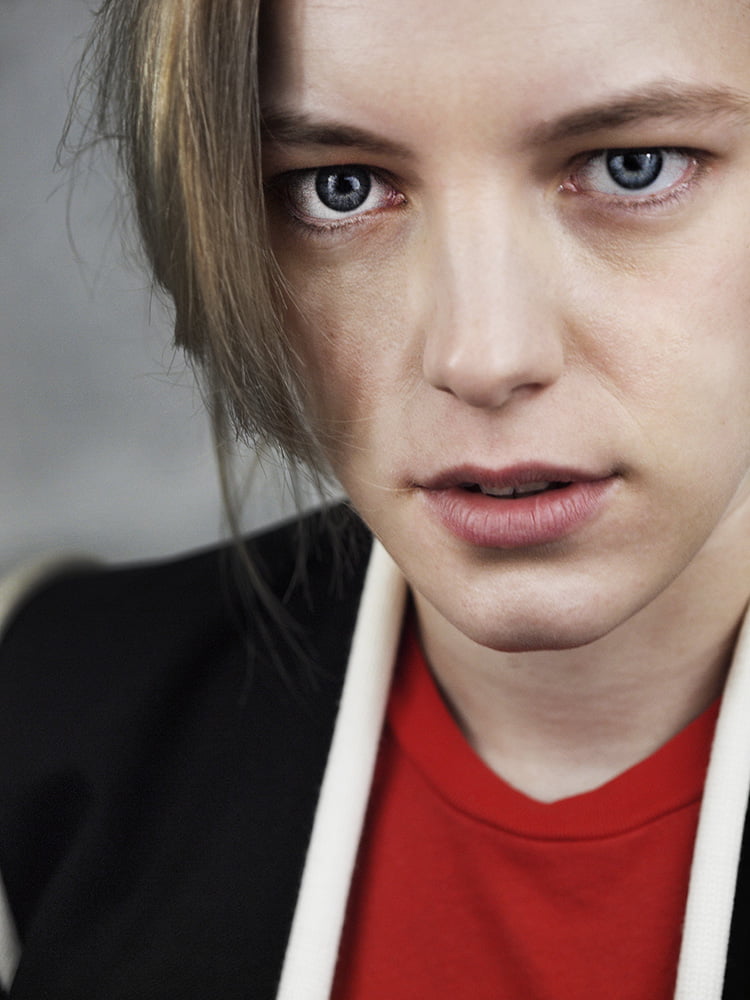 Erika Linder for Below Her Mouth 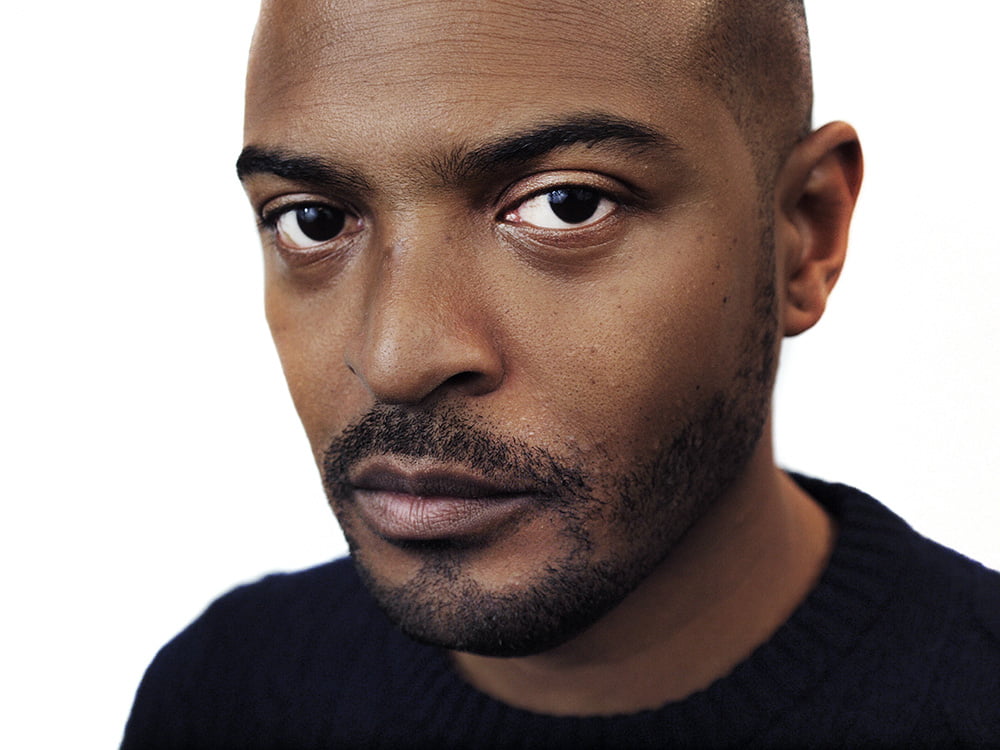 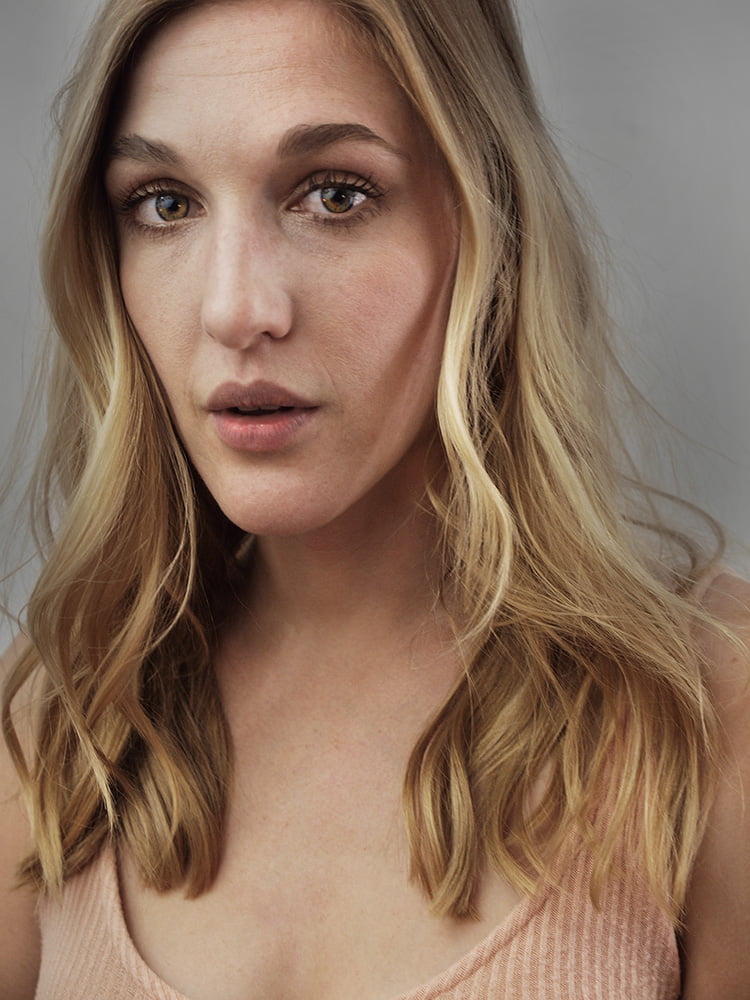 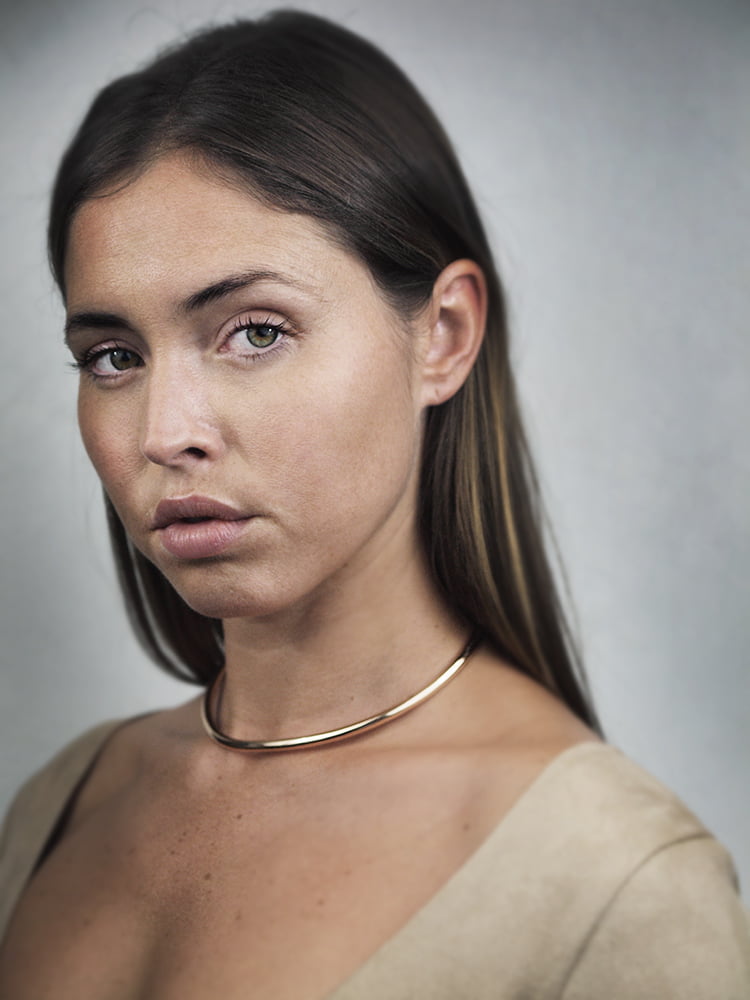 Natalie Krill for Below Her Mouth 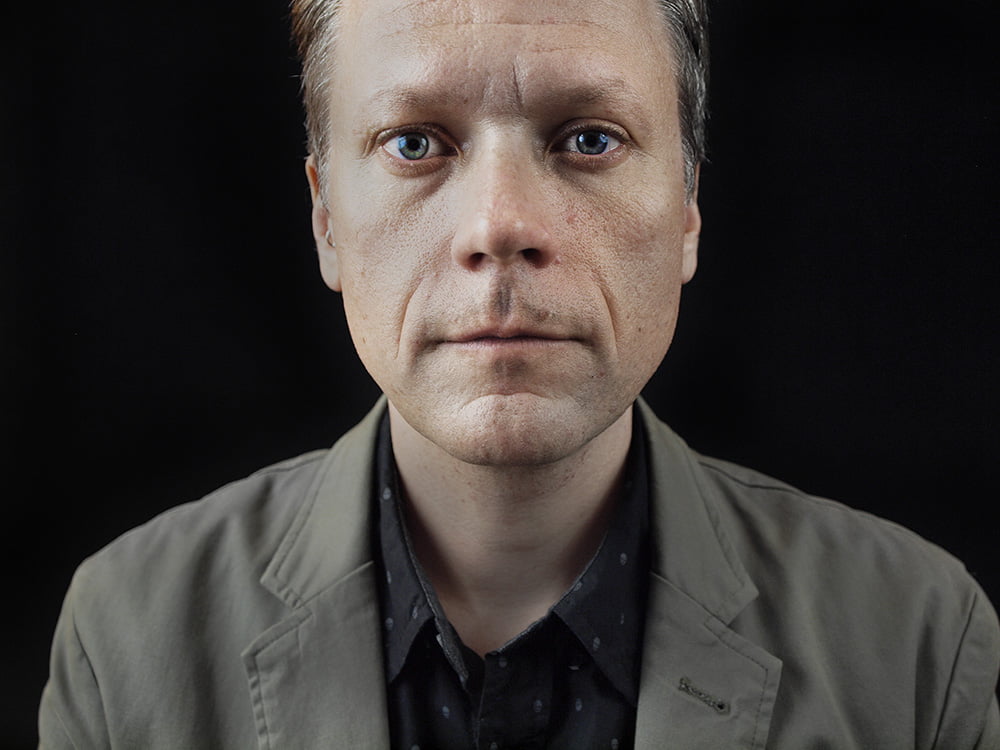 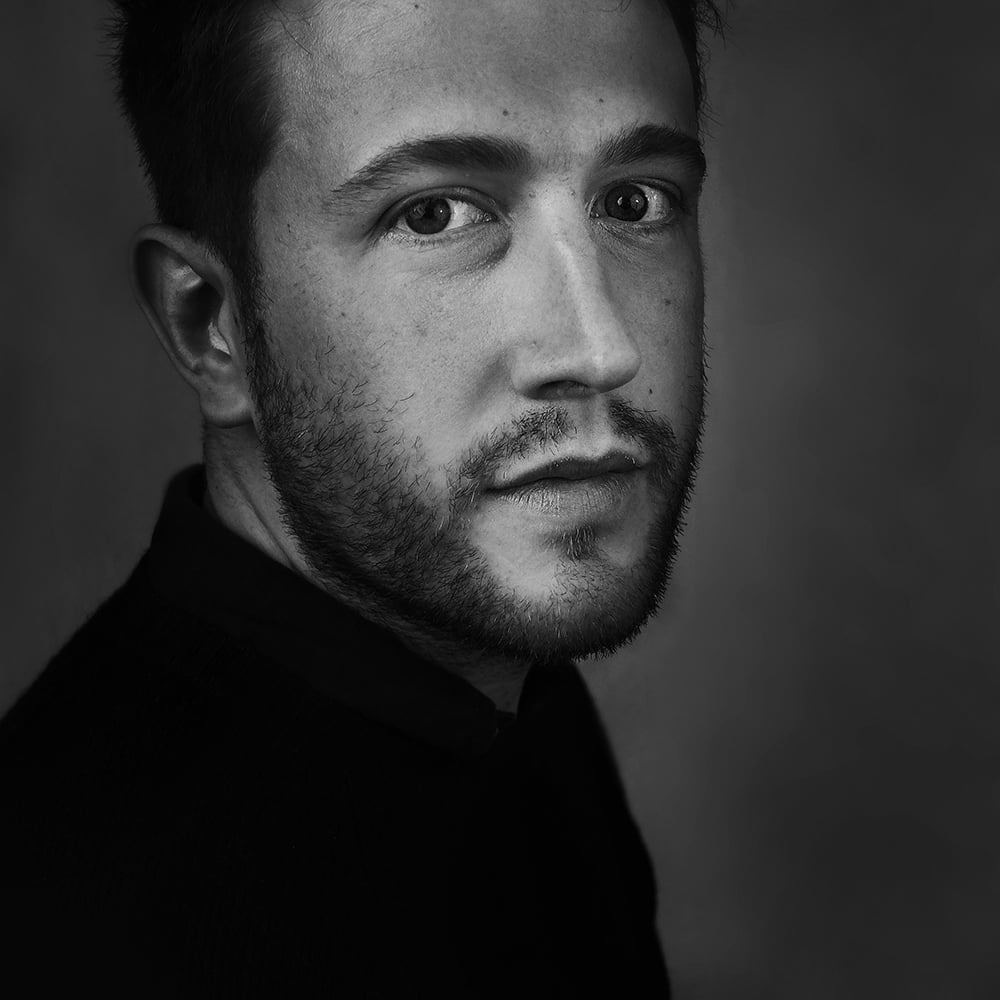 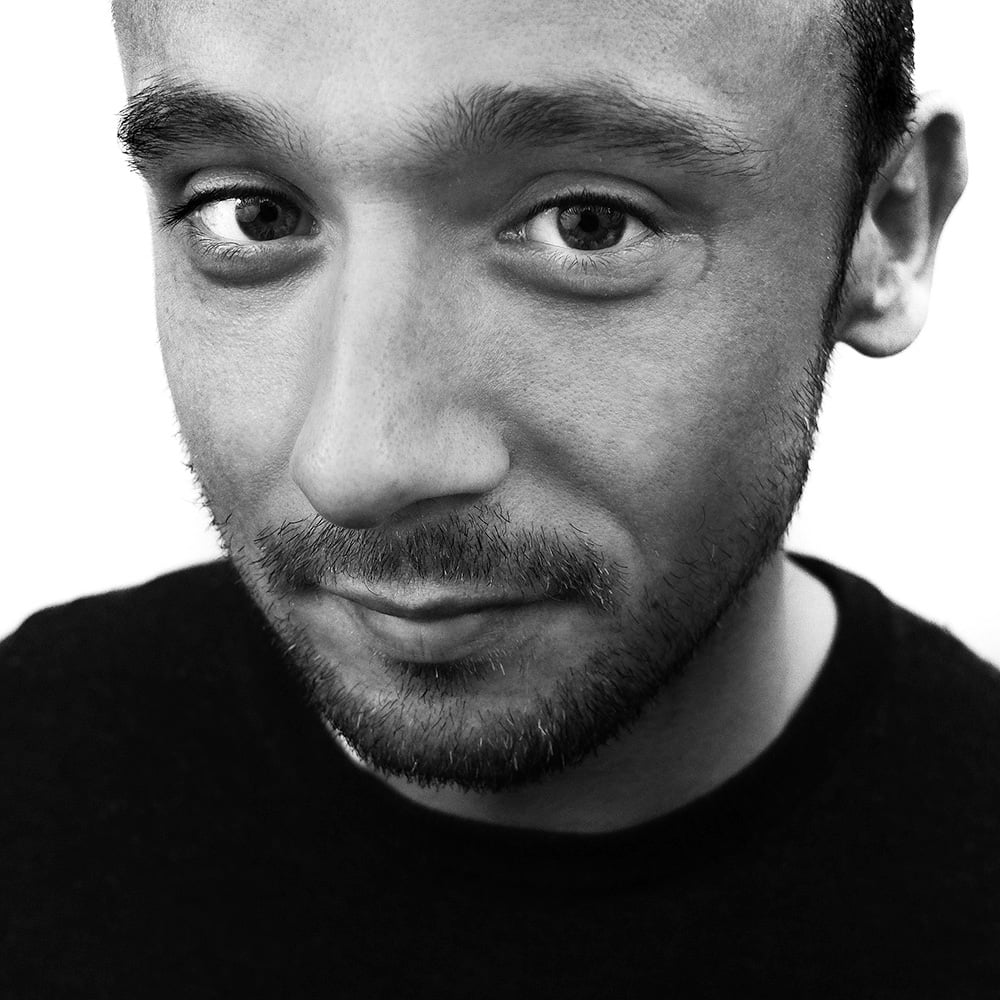