Yannick Bisson, the new ‘Power Rangers’, and the ‘Goon’ sequel 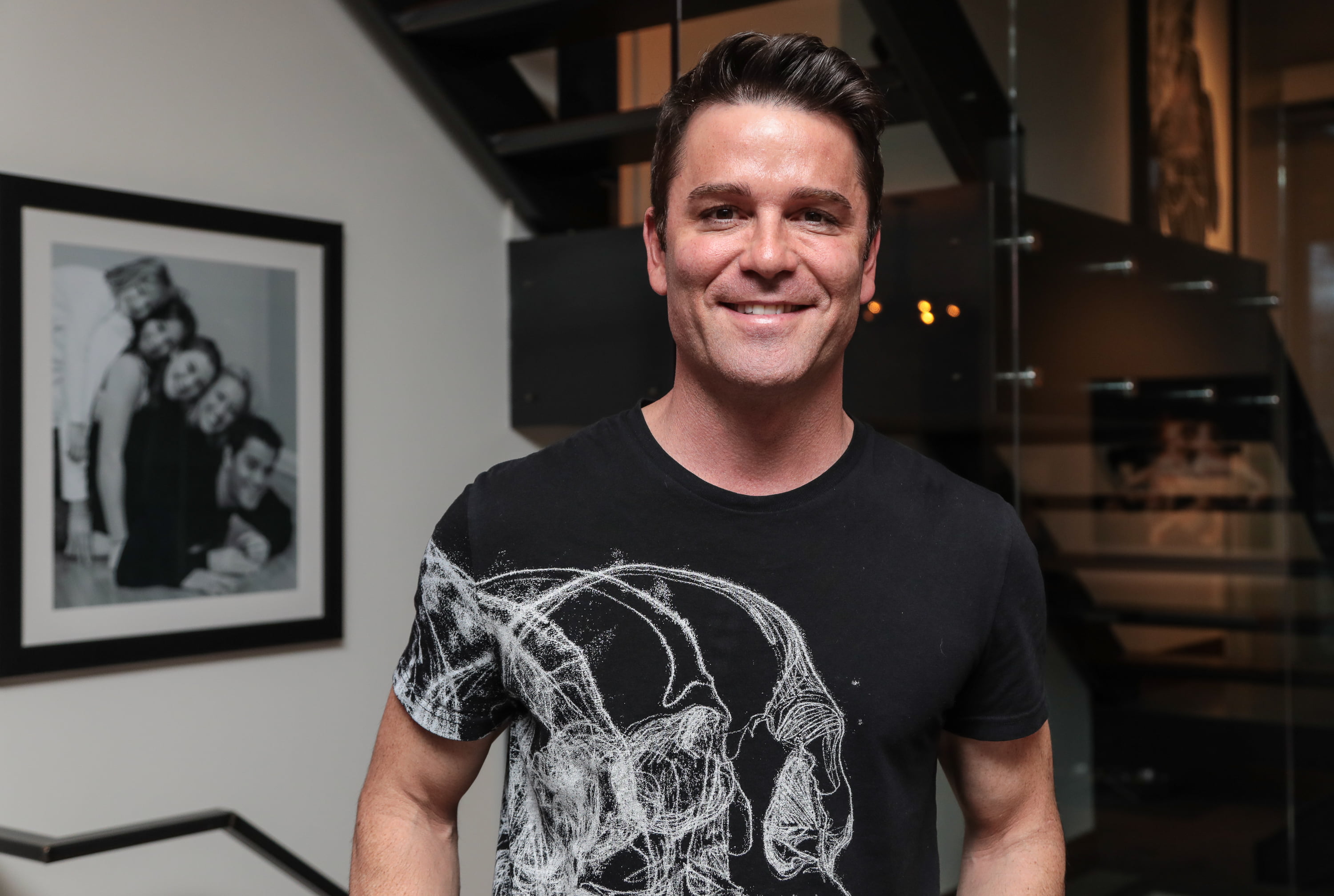 It’s not every day that you get invited to a Canadian icon’s home. Last Saturday, before he went to the ACTRA Awards, I dropped by Yannick Bisson’s house to talk about his career, Murdoch Mysteries, and a special new project that he’s working on with his wife. It was really a relaxed chat with one of Canada’s most recognized stars.

You will have to wait a couple more days for the video, and for his thoughts on what Murdoch will have to deal with next, but it was a real pleasure sitting down for a few minutes with him. I could have probably chatted with him for a lot longer if there had been time.

I also have to say thanks to him for signing a photo for my daughter, who is a big fan of The Adventures of Napkin Man, which recently finished filming for a third season, Bisson said. Journalists really shouldn’t be asking for signatures–I’ll admit it–but I had to ask for my little one, so I’ll take the blame there.

Last Thursday I also had a chance to sit down for an interview with three of the new stars of the Power Rangers movie, which opens on March 24. Naomi Scott (Kimberly Hart/Pink Ranger), Ludi Lin (Zack Taylor/Black Ranger), and Dacre Montgomery (Jason Lee Scott/Red Ranger) talked about donning the uniforms, taking a big leap for a stunt where they jumped over a cliff edge, and Lin’s hope to get a motorcycle helmet made like his Ranger helmet.

The trio were pretty electric, and were having fun with it, which led to a lot of laughing. Given the length of their interview day, I can hardly blame them, and it made for a fun chat.

It actually reminded me a number of years back when I interviewed most of the cast of Rookie Blue on the set of their first season. A few of the stars were pretty tired, I’d say, and in a fun mood, so they kept joking and laughing. I think the set publicist at the time was actually a bit upset, but I would really rather have actors who are letting their guard down and laughing it up, than a stoic interview where it’s hard to get good stories out of the actors. I’m moderately certain that I’ve been given a few interviews especially because I like to have those kinds of light-hearted interviews, and I think fans love those video interviews especially.

(My interview with Danny Pudi and Allison Brie for Community is, very likely, my silliest interview I’ve had to date, and I enjoyed every minute of it.) 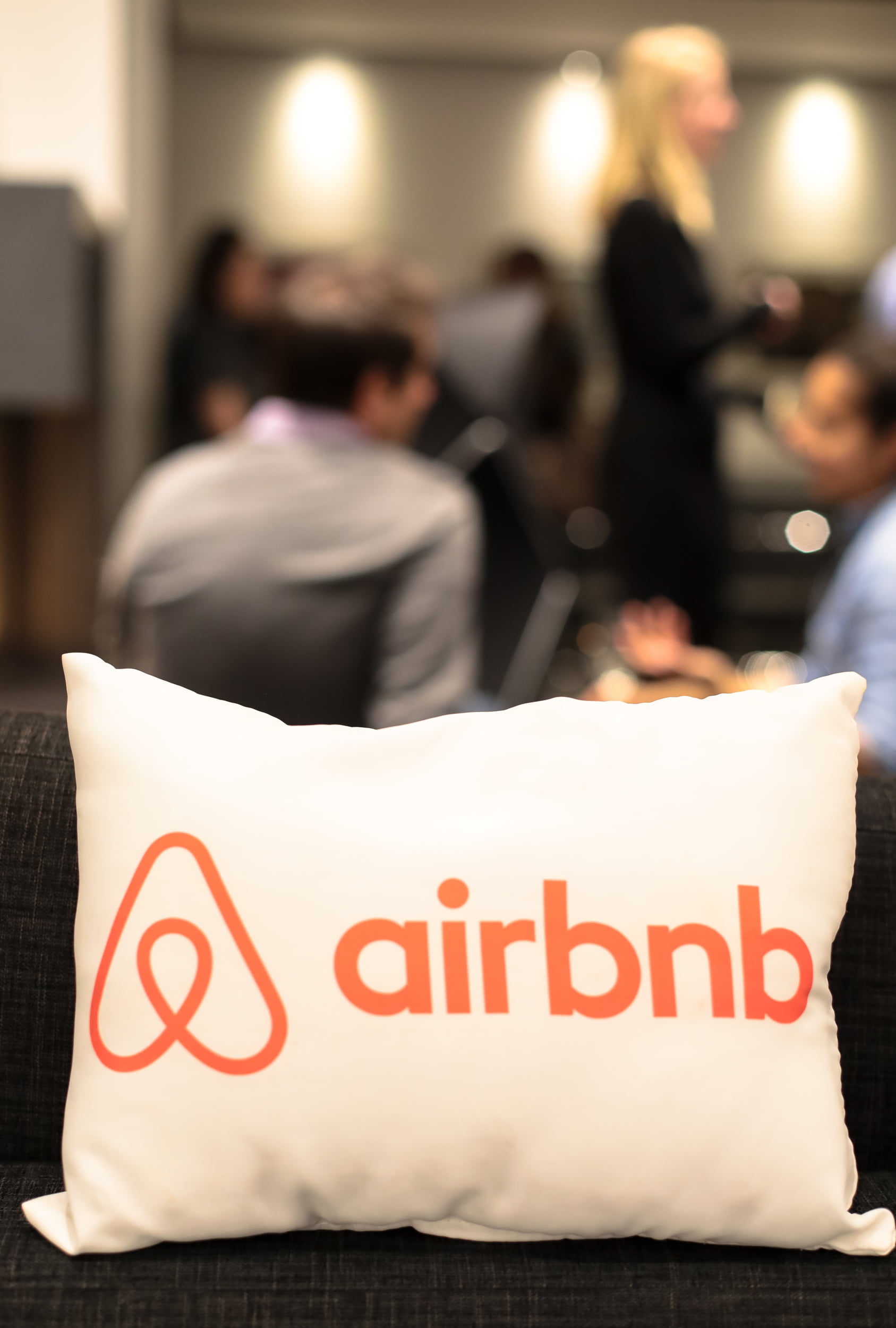 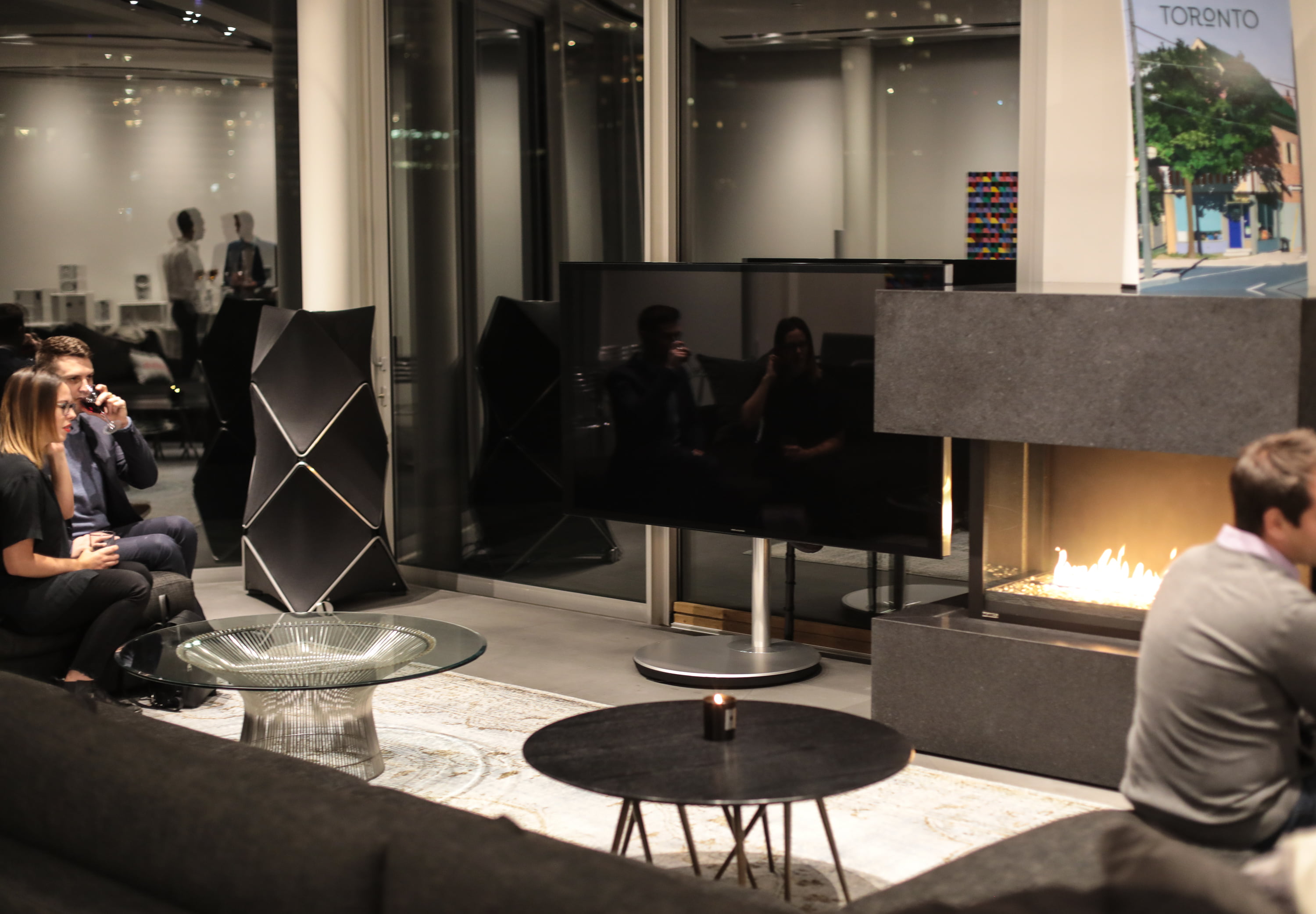 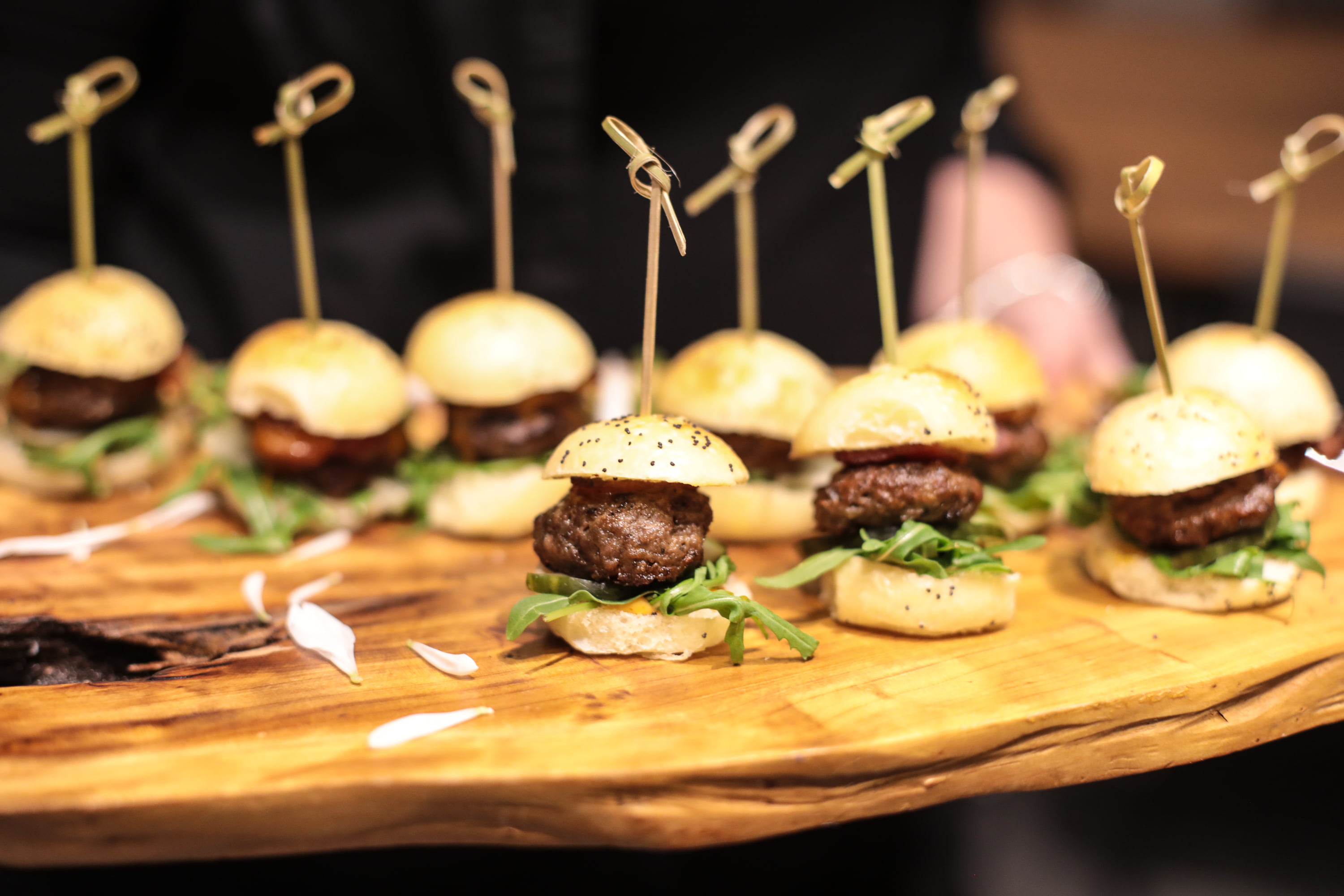 Thursday night I also went to a special get together to celebrate Airbnb’s launch of Trips in Toronto. Trips are essentially experiences in a city, and Toronto certainly has a lot of experiences to offer, whether you’re a traveler or a local. The event was held in one of the city’s most luxurious Airbnb properties, a townhouse in Yorkville that features a spa room, a huge living and dining room, and a stunning patio with a pool that has one of the most stunning views in the area.

I’d love to try out some experiences in other cities, but I’m really excited to see what’s going to be offered in Toronto. It’s so easy to miss the things your own city has to offer, sometimes in the most unexpected places.

On Monday, before the film’s red carpet event in Toronto, I interviewed Seann William Scott for Goon: Last of the Enforcers. He was a fun, amiable guy with loads of charisma and it sounds like he really enjoyed not just making the film here in Toronto, but getting ready now for fans to see it too. I’ll be sharing that video interview early next week. 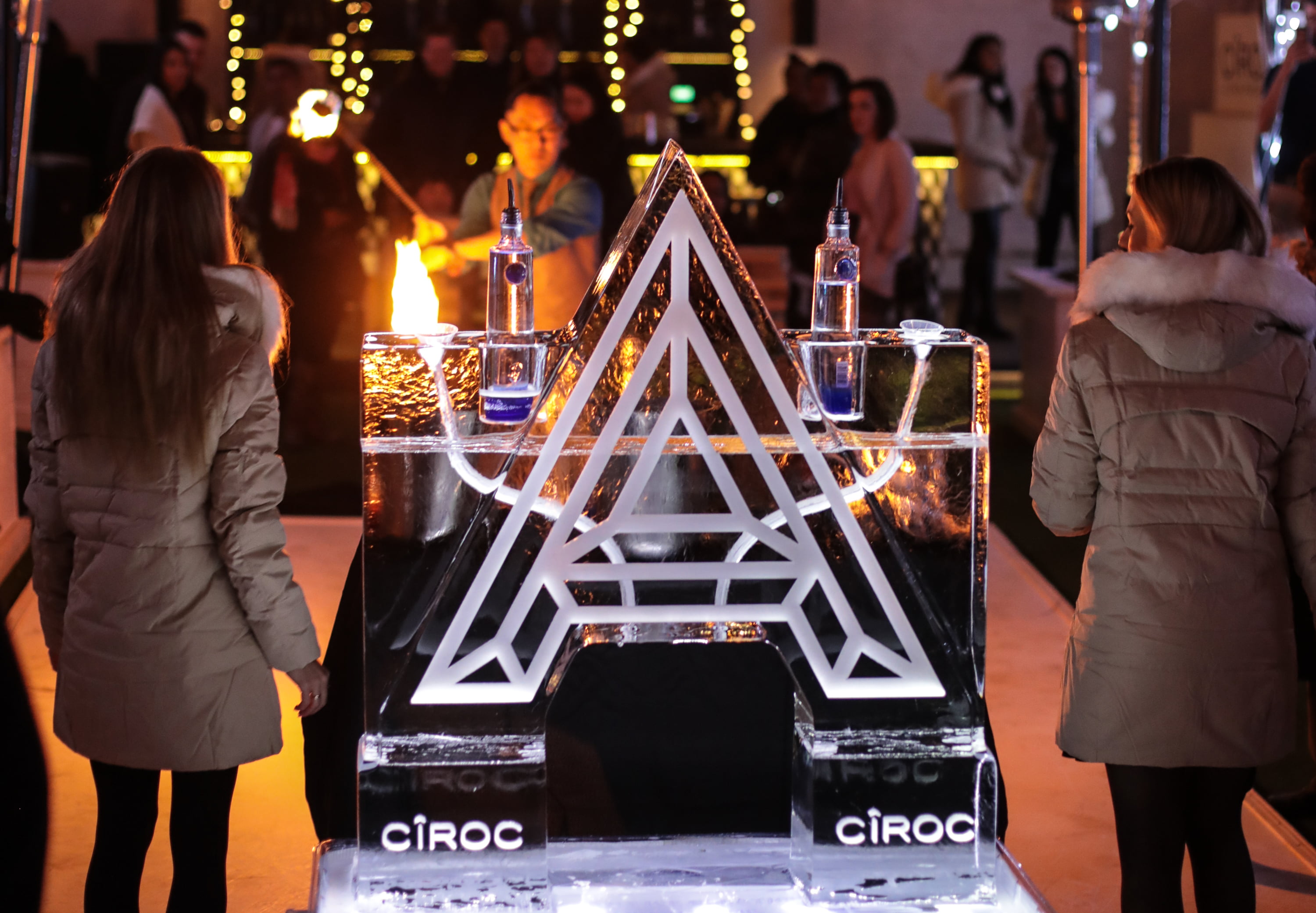 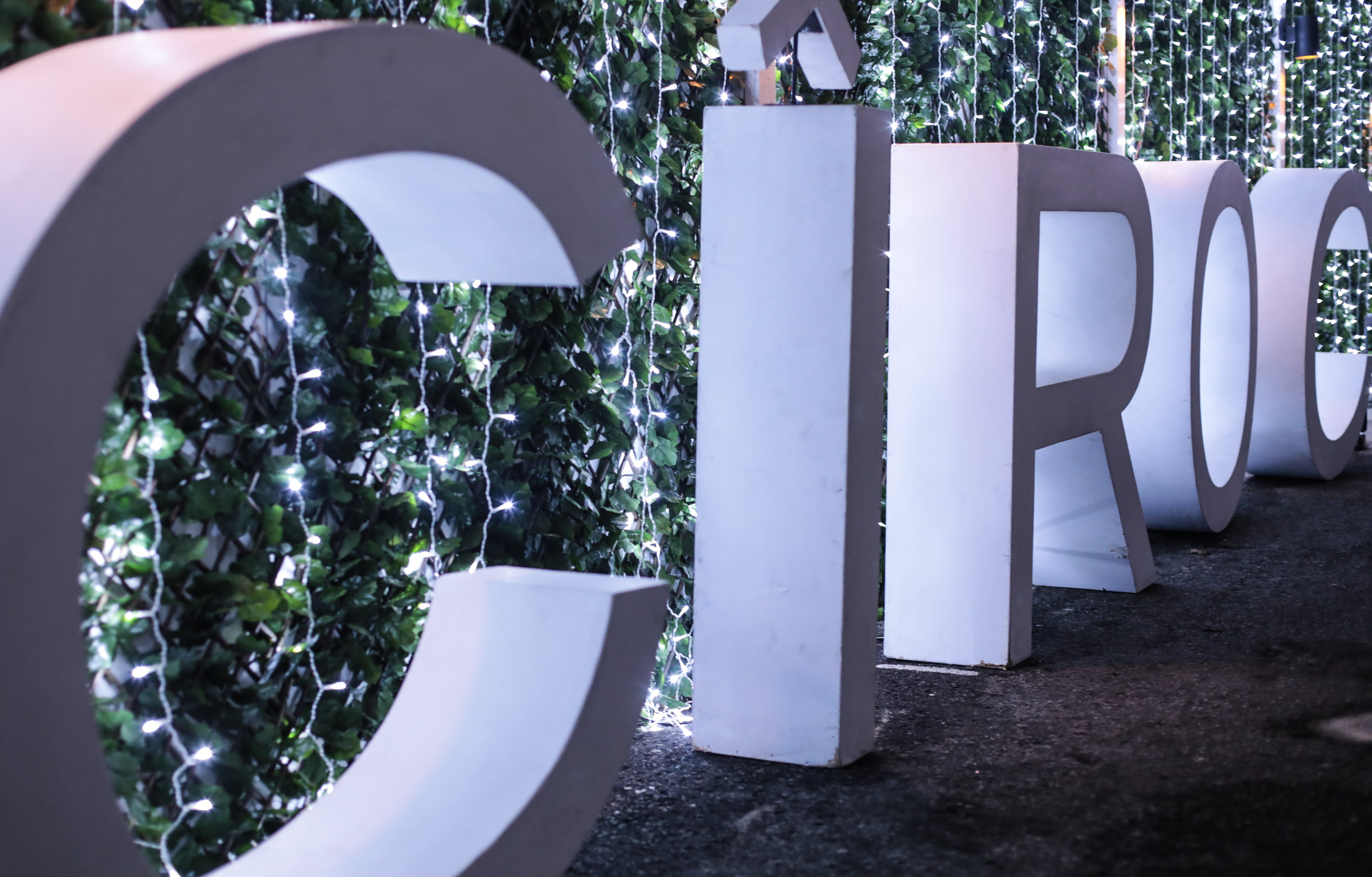 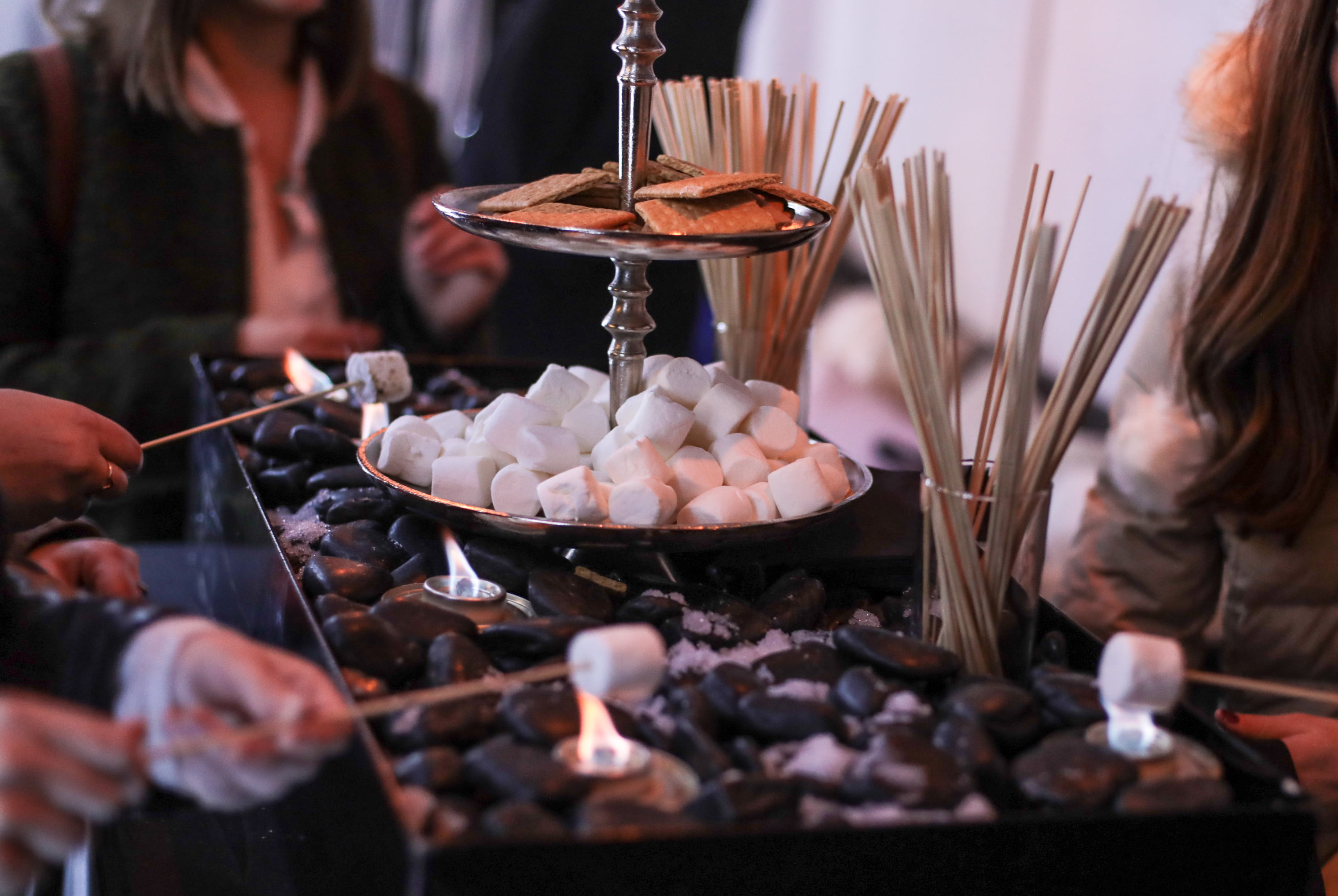 I was also at an event recently at the Addisons where Ciroc Canada was celebrating the season with their Winter Wonderland party–possibly the last of winter we’re bound to see until the next one rolls around. There were winter-themed drinks, s’mores, a mini-ice rink, and a guy dancing with fire. The s’mores and the Baileys hot chocolate were my favorite part of the event, but the setting in the Addisons back yard was really fun, and they even had a “snow” machine working to make it feel suitably wintery.

What else can I tell you? There’s a brand new Blu-ray giveaway for Disney’s Moana, which came out today. I’m also working on a few more giveaways this month, so stay tuned for those.

Later this week I’ll be screening Trainspotting 2, and it’s time for the Candys: the 2017 Canadian Screen Awards. I’m going to be out at a few of the CSA events, interviewing some stars on the red carpets, and then I’ll be in the press room Sunday night for the telecast to get some quotes, video, and photos.