From the press room at the 2017 Canadian Screen Awards 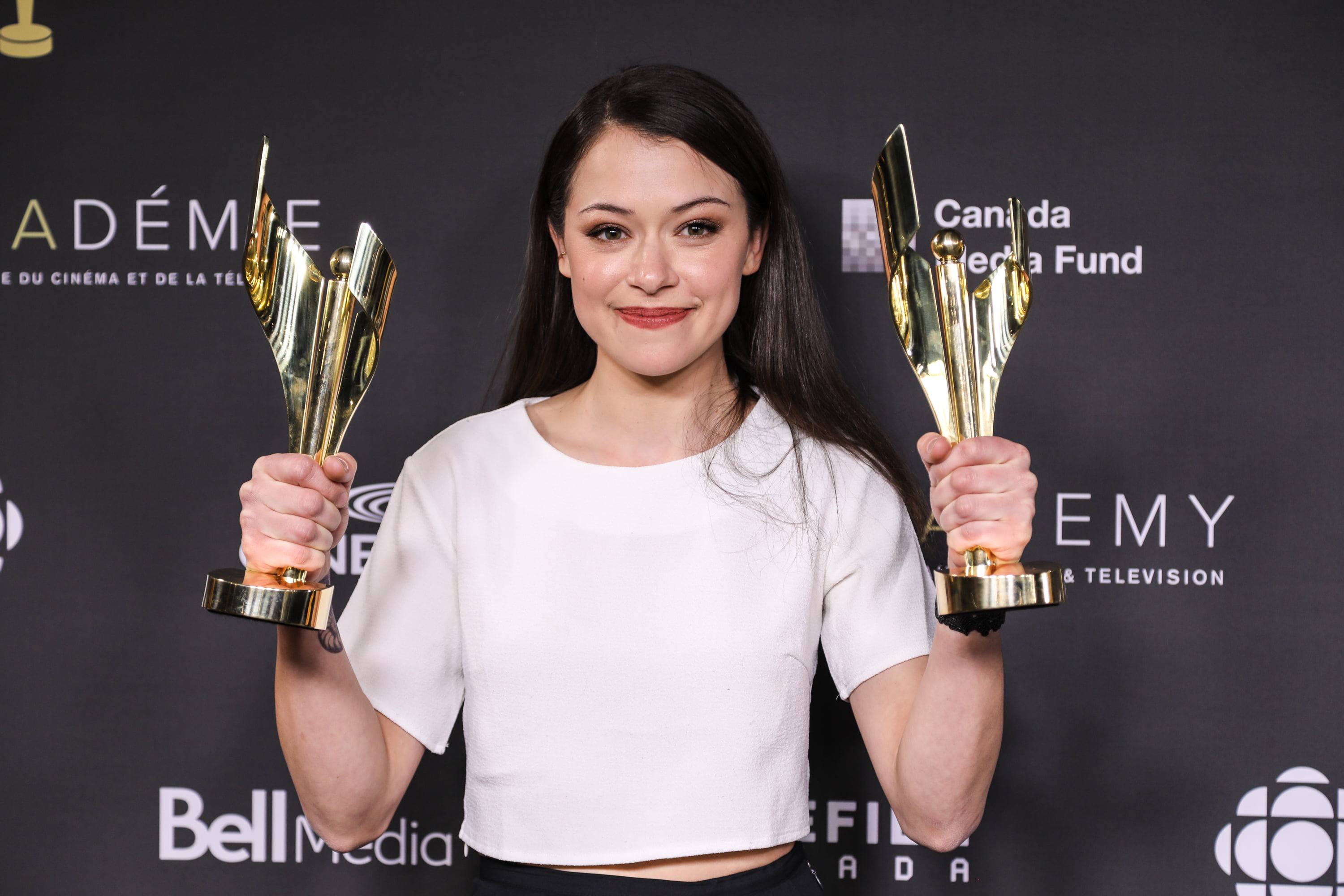 Welcome backstage to the press room at the 2017 Candys, or as they’re also called, the Canadian Screen Awards. The afternoon started with the red carpet arrivals, and now we’ve moved on to the live telecast where the stars are coming back to chat.

The red carpet was a lot of fun, and it was jam-packed once the stars started rolling down the line. I had 16 (!) interviews on the carpet, including with the cast of This Hour Has 22 Minutes, Landon Liboiron of Frontier, Arisa Cox from Big Brother Canada, Erica Durance and Michelle Nolden for Saving Hope, Hélène Joy for Murdoch Mysteries, Kim Coates from Goon: Last of the Enforcers and the upcoming series Bad Blood, and a number of others including George Stroumboulopoulos.

(Dave Chappelle also did an interview beside me and I tried not to freak out and beg him to stop for a chat.) 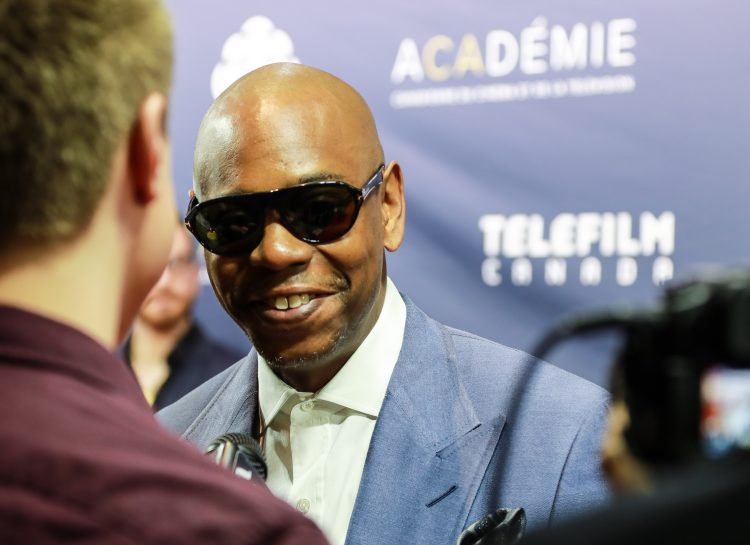 So far tonight we’re still waiting for a few winners to come back to say hello, but most of the winners have come back for a visit.

The team from Shaftesbury came back to chat about Murdoch Mysteries winning the Golden Screen Award for TV series, and at the same time they announced that they were already starting work on the 11th season of series.

Adrian Holmes came back after his win for Best Actor in a Drama for 19-2. He was beyond charming, and had such great things to say about making the series. He also talked about his preparation for acting: studying to be a nurse. 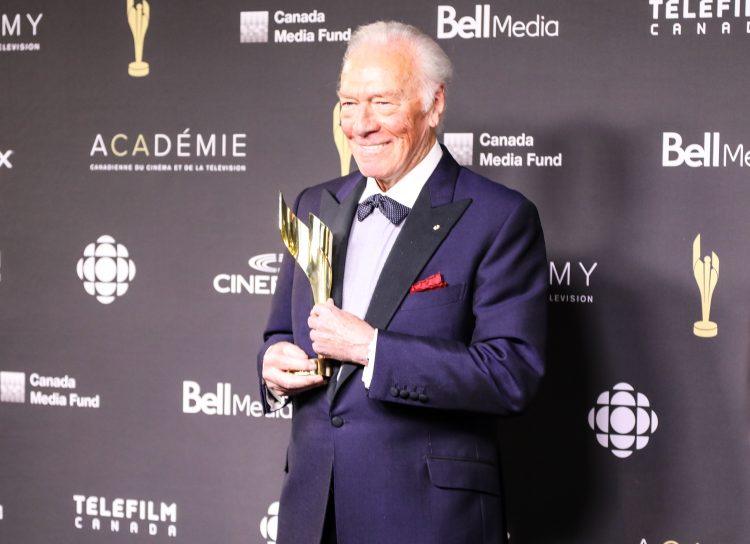 Lifetime Achievement Award honouree Christopher Plummer also came back briefly to talk about being recognized in Canada for his career. While he joked that they didn’t use all of the film clips in the montage that he would have liked, he seemed happy to be recognized at home in Canada.

Earle Grey Award honouree Tantoo Cardinal also came back to talk about her work, and the state of indigenous people in Canada. When a journalist mentioned how she felt about being a role model for indigenous people, she said that it was good to be able to say to two young women, who wanted to be a journalist and an acctress, “‘Go ahead my girl,’ and that was so profound to me because it’s been a long time that we haven’t been able to say, ‘yeah, go ahead. You can do whatever it is you want to do.’ That was a phrase from another world.”

Tatiana Maslany and pretty much the entire team from Orphan Black also came back to talk about filming the final season of the iconic Canadian show. They admitted they’re all dealing with saying goodbye to the show, and when someone asked if there was any chance for a movie, they joked that it would take a lot of money, but they’d love to. You may have to take that with a grain of salt, but who knows? 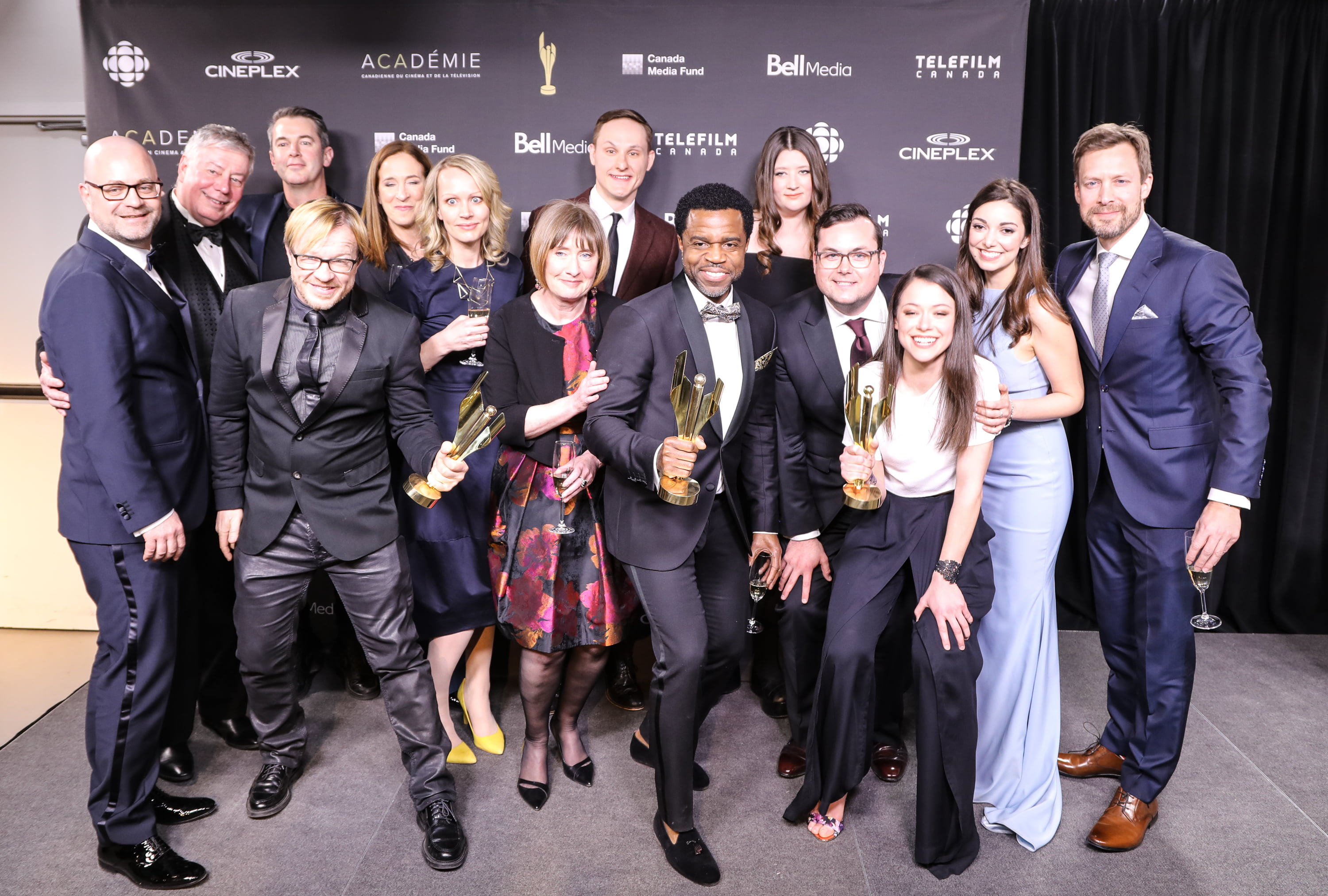 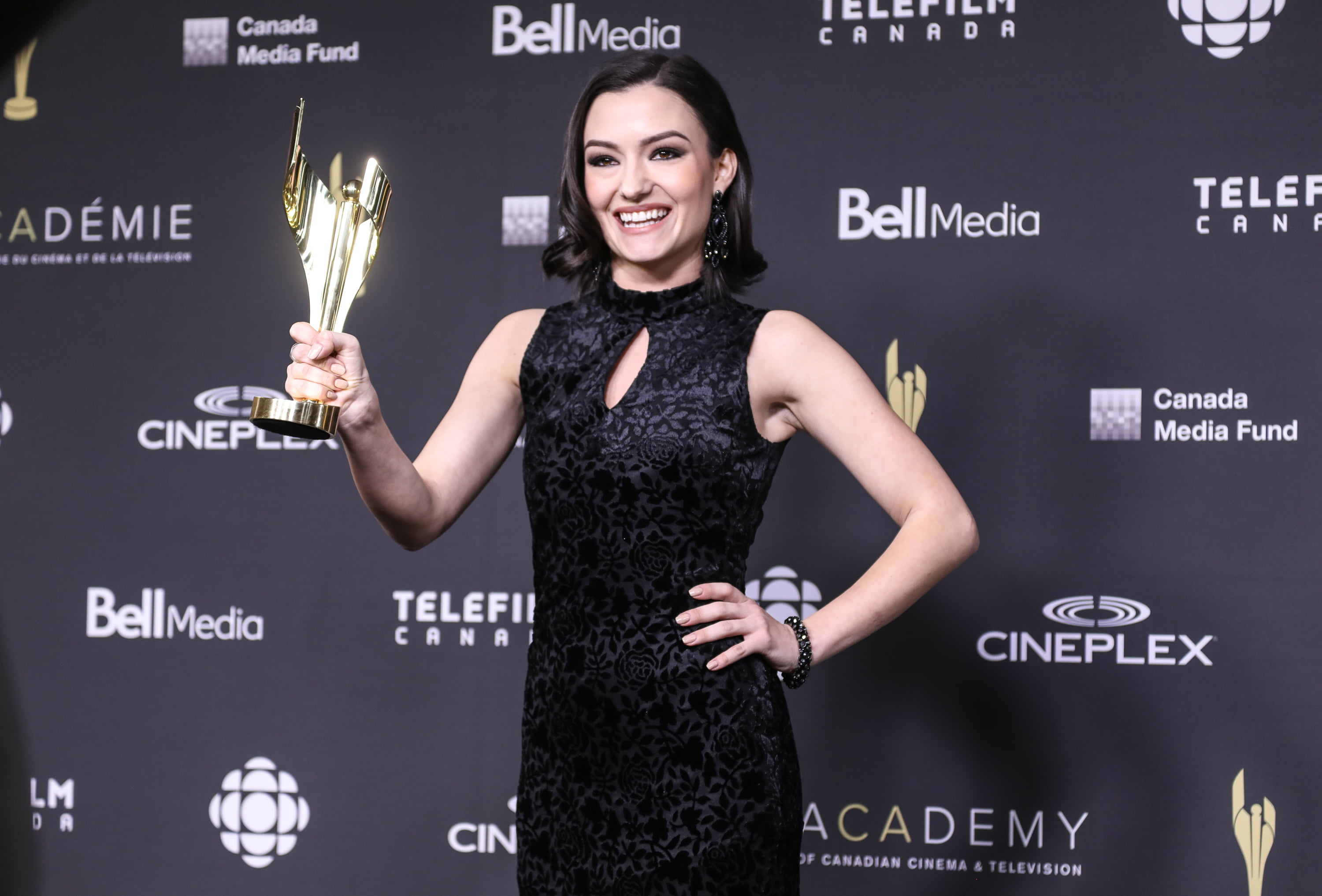 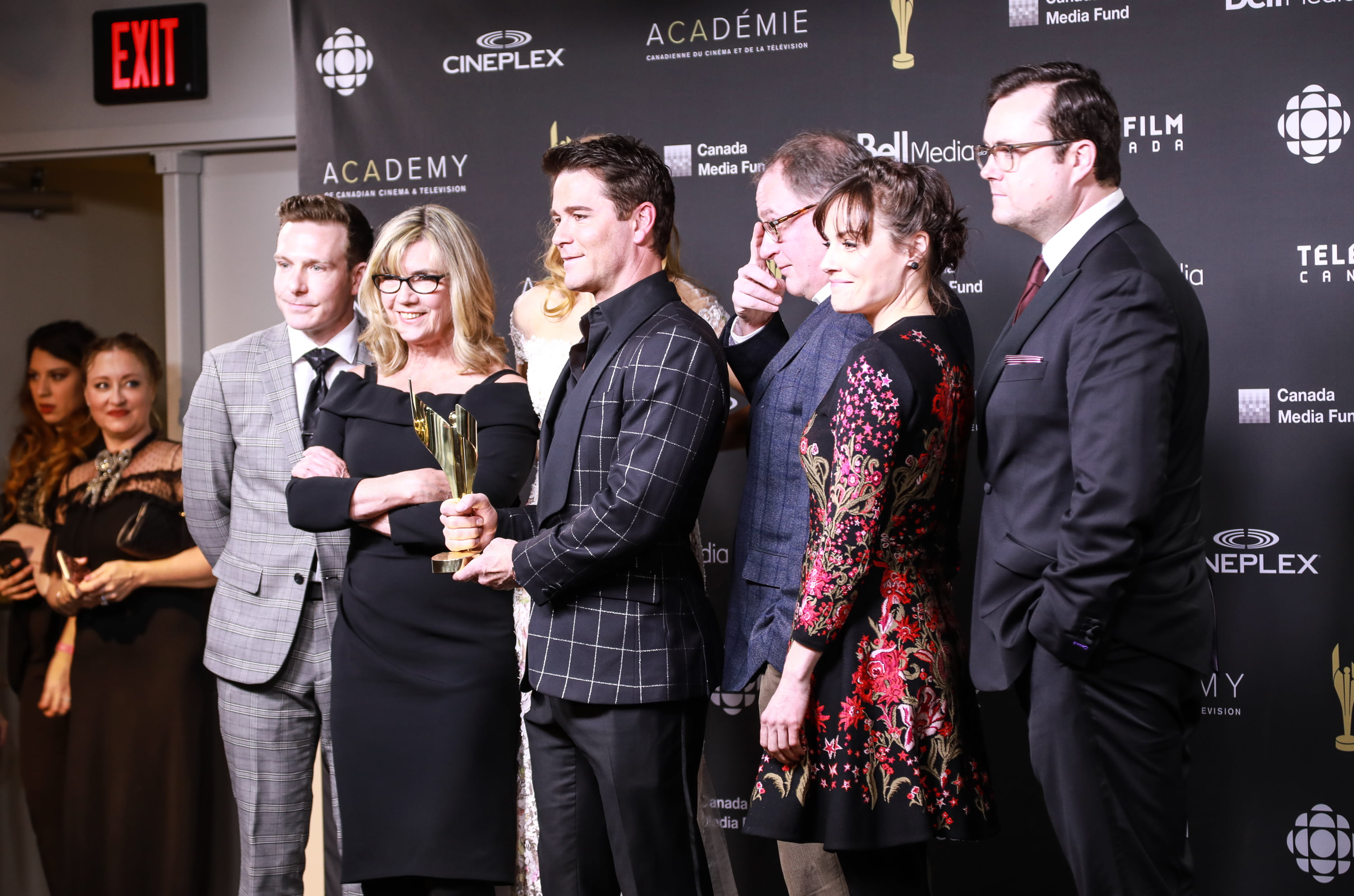