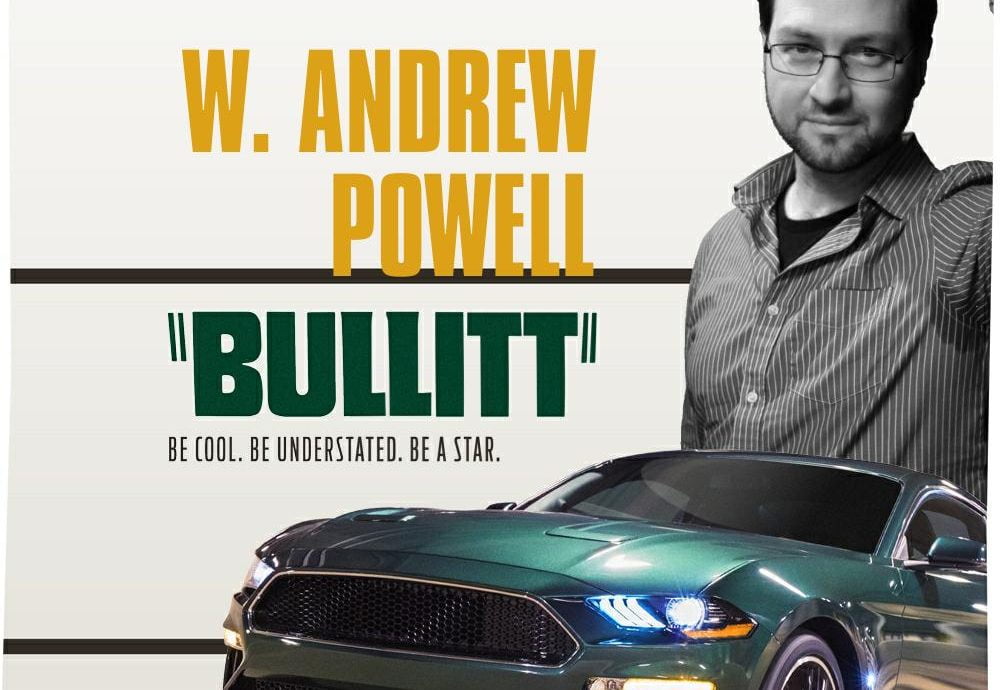 Bullitt was an iconic classic film starring Steve McQueen and featuring an incredible co-star, the 1968 Ford Mustang fastback. Now, Ford is honouring that classic car, and the film, with the brand new Mustang Bullitt, and I had a chance to get behind the wheel and drive away (okay, not really) for a few minutes at the Canadian International Auto Show.

Ford gave me the starring role at this year’s CIAS thanks to an auto show activation that was a rare chance to sit down in an awe-inspiring car before it hits the streets. A lot of the time at the auto shows you just can’t get into the cars, but this Bullitt opportunity is different, and the result was a scene from Steve McQueen’s iconic movie that’s part car chase, part car ad, and requires just a little bit of acting. (Somehow I resisted the urge to be goofy, for a change.)

Last Thursday, before the media had arrived for Ford’s presentation at CIAS, I got to sit in the featured Ford Bullitt–in Dark Highland Green–on stage, and then I got in front of the cameras to film this fun, and frankly awesome video short.

For the rest of the auto show until Sunday, February 25, you can star in your own Bullitt movie too. It’s a fun process, for kids and adults, and there really is no other experience like it at CIAS.

First up, you pose for the poster, recreating McQueen’s pose. Then you film a couple of moments from inside the car on a special set piece that features a car seat and a steering wheel. Then it’s into the Bullitt itself for the last few moments, and a few minutes later you’ll have the video in your mailbox.

When the Ford Bullitt is released this summer, the car will have an epic 5.0-liter, V8 engine with 475 horsepower, topping out at 163 miles per hour, and manual transmission. It also features performance seats, a white cue ball shift knob, and frankly a beautiful overall design that is classic, and modern. 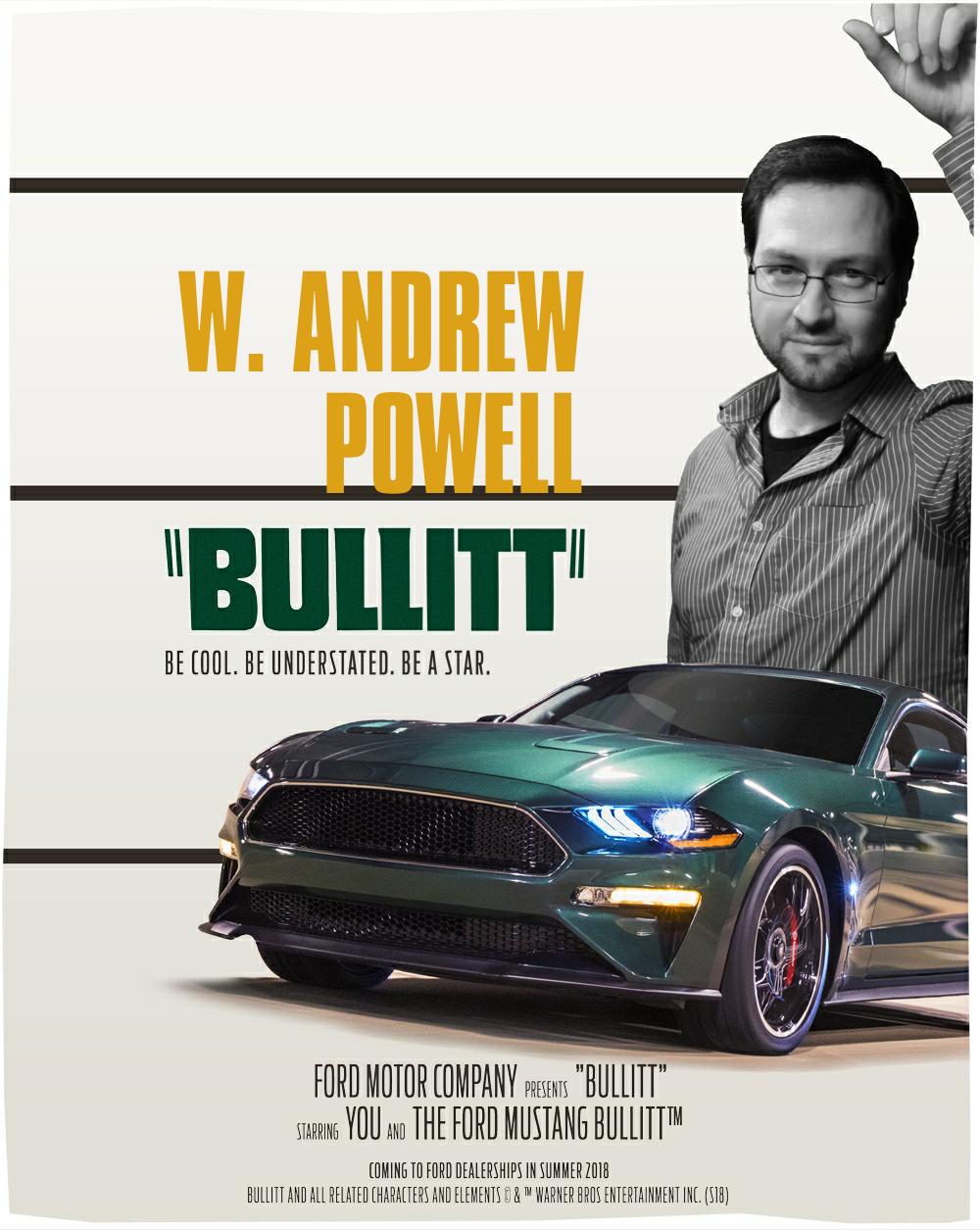 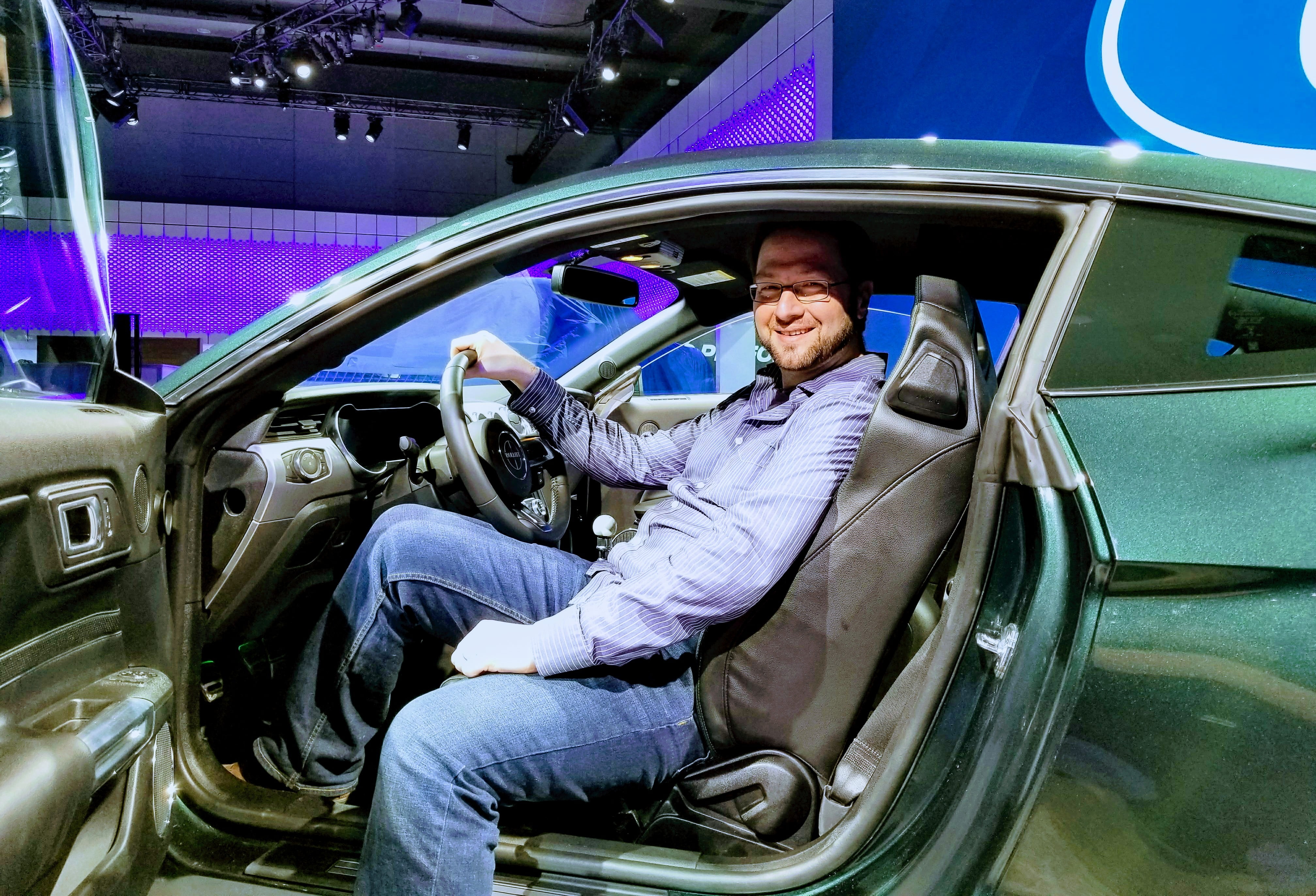 Sitting in the Ford Mustang Bullitt 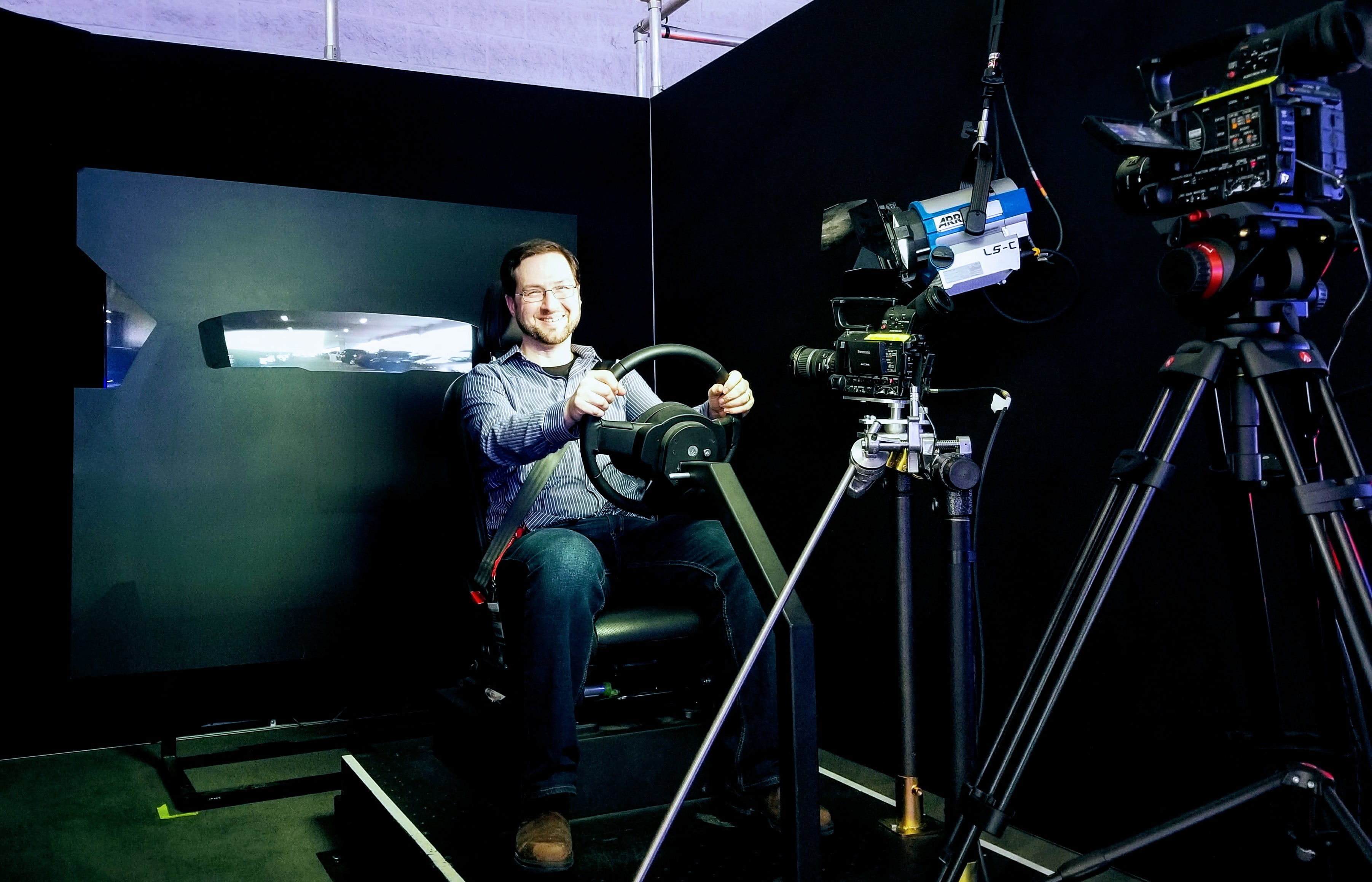