Backstage at the 2018 iHeartRadio MMVAs with Awkwafina, Kris Wu & many more 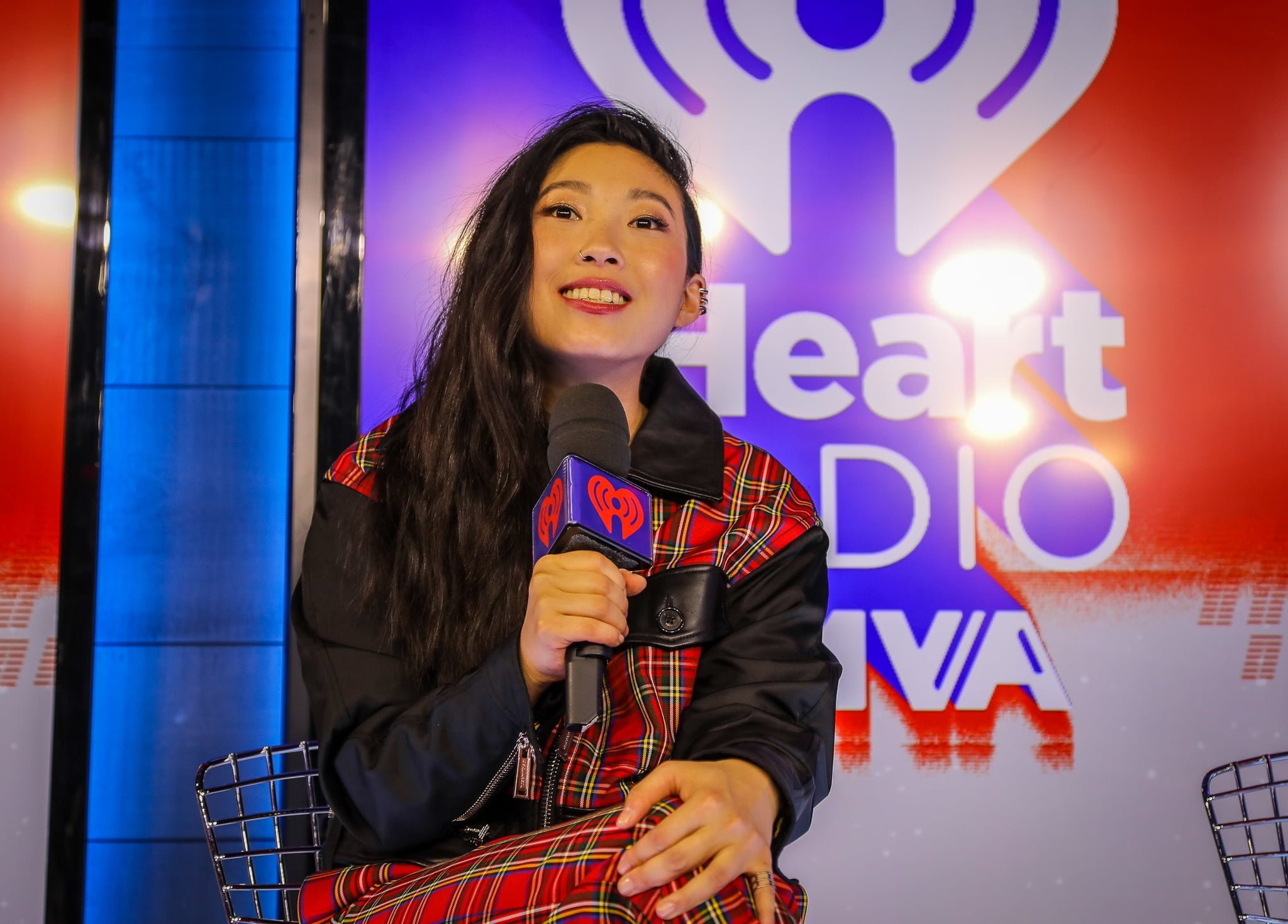 Last night Awkwafina, Shawn Mendes, Kris Wu, Derek Hough, and dozens of performers and stars took over 299 Queen for the iHeartRadio MuchMusic Video Awards, and for the 16th year I was in the press room, and on the red carpet for interviews.

It sounds impossible, but over the 7 hours I was at the MMVAs, I shot about 100 GB of videos and photos, and it could take me a few days to process and write up everything.

I had honestly planned–or at least hoped–to post live updates from the press room, but between shooting interviews and posting a few updates on social, I didn’t get a chance to do anything else. The guest schedule for the press room is actually non-stop, and even when some stars didn’t come back, the room was rarely quiet.

That said, I got some great videos, and a few good photos too. Best Director winner Karena Evans, who did Drake’s video for “God’s Plan” was phenomenal, and so was Madison Beer, and they both shared some wonderful and insightful things about women supporting women, and gender equality.

Awkwafina was a big highlight in the press room, because of her career this year, including the massive hit film, Crazy Rich Asians, but also because she’s a fascinating artist with a lot of stories to tell, and she’s not afraid to say that she doesn’t have everything figured out.

And Kris Wu was a major event in the press room too. As an artist, he’s working to release pop music that’s geared to his fans in China, but also his English-speaking fans around the world. His fans were out in a big way, on the street, but also around the world on social media (my tweets earned over 25,000 impressions on Twitter alone). You can watch his press room interview below.

I’ll have more videos and interviews today and tomorrow, so stay tuned. Thanks to all the publicists and anyone who helped setup some of the interviews. It’s a massive, really wild event, and I had a great time.

Oh, and, yes, even 98 Degrees came back to the press room for a chat. The last time they had been to the MMVAs was apparently back in 1999.