Hands on with the Samsung Galaxy S10+ 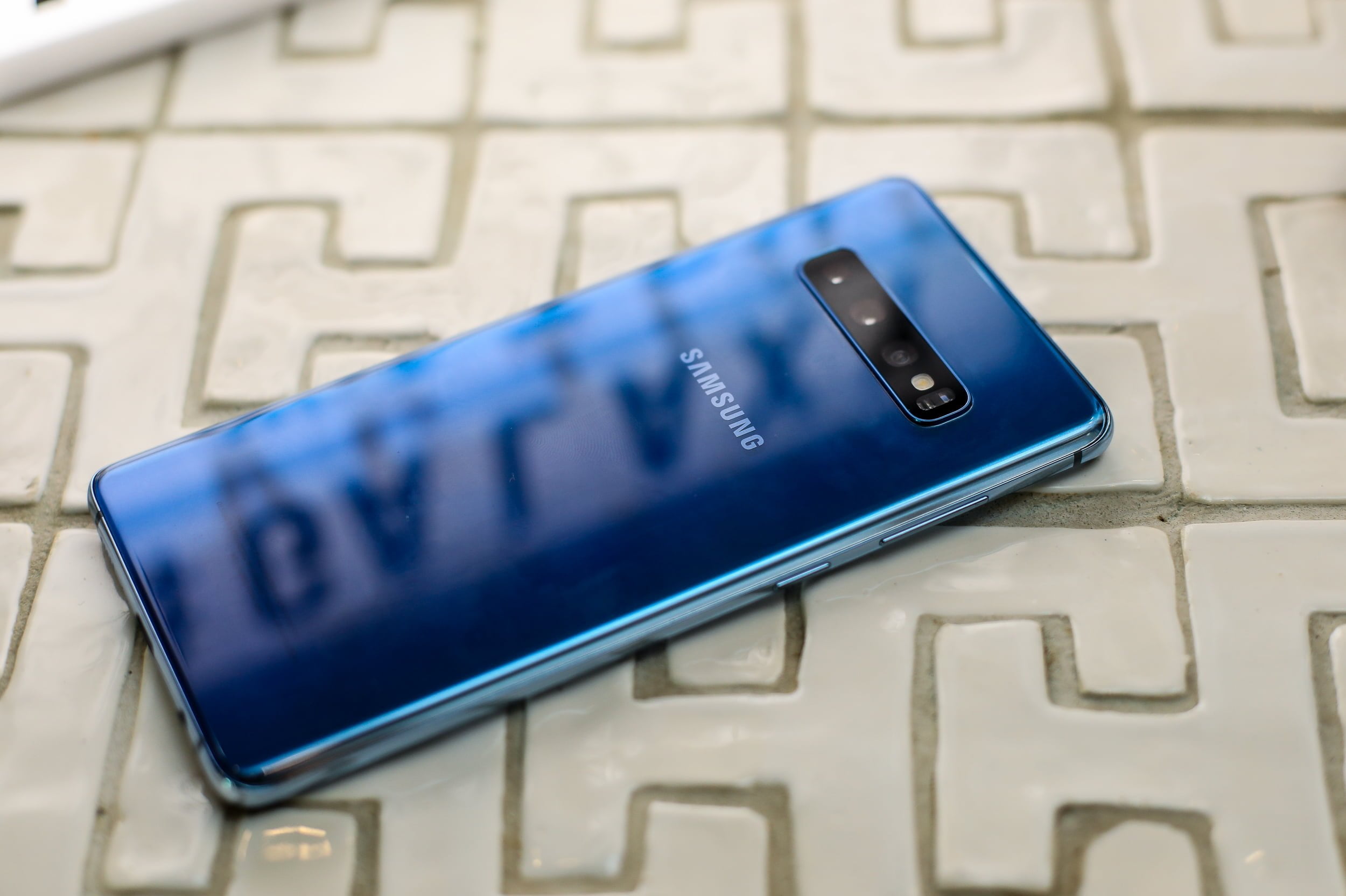 Two hours with the new Samsung Galaxy S10+ is just about enough time to get a sense of the new smartphone, and then wish I had even more time to really test it out. First impression: it’s very impressive and opens up a lot of new options.

Samsung Canada held a dinner at Bisha hotel’s Kost with a few journalists and social media all-stars the day the smartphone was announced, and gave us time to try the features and drool a bit.

Even if we couldn’t get out on the balcony to take some photos of the city, the venue was fantastic, and the phone left a serious impression on me.

The first thing that hits you about the S10 and the S10+ is the gorgeous finish on the back of the devices. The prismatic colours, especially in blue and white, are Samsung’s best to date, and they come in an extra-durable ceramic version too.

Picking up the device and trying out the features, it’s hard to pick one thing to focus on at first, but the screens are incredibly vivid. Of course I always gravitate to the cameras, so for about two hours I took photos and videos of everything I could.

The restaurant was a bit dark, and that did have an impact on what I shot, but the cameras worked very well in the low-light conditions.

The new ultra-wide angle camera on the S10+ stands out as a key feature too, and one that I’m sure most people are going to use a lot, especially for big, beautiful landscapes, or scenic moments.

Samsung also had their new Galaxy Buds and the Galaxy Watch Active at the event, but I was trying to do so much with the phones that I never really had much chance to try them except to say that they look very interesting.

I’ll be reviewing the Samsung Galaxy S10+ soon, so stay tuned for my photos and videos shot with the new smartphone. Otherwise, watch my video below with highlights from the night, and video shot on the new S10+.