TIFF 2019: Welcome to the festival 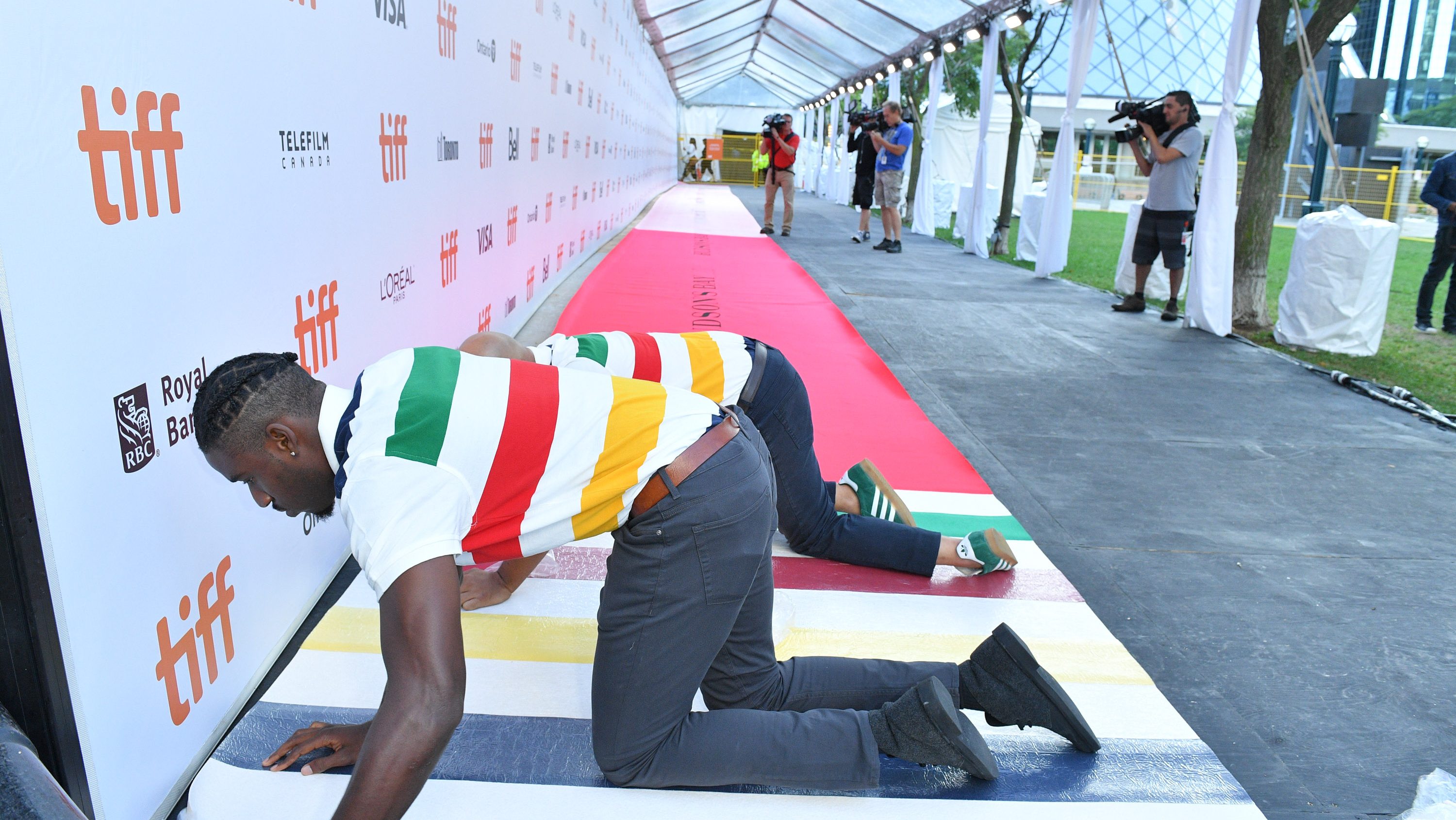 Let’s talk about TIFF, shall we? This is my 19th year covering the Toronto International Film Festival, and while it feels slightly different every single time, it’s a great feeling to come back again. Like a friend said to me recently, there’s really nothing like having a press pass to one of the world’s best film festivals.

There is a lot of work to it, but I still feel very, very fortunate to have been coming to the festival for so many years.

This year is likely one of the most eclectic for me, in terms of what I’m doing. I’ve got the usual pile of interviews, with Sunday being the biggest day (interestingly enough), but I also have a dinner, a few parties, and a lot of screenings.

And it just reminds me of an analogy about TIFF that I’ve always loved: it’s a lot like an iceberg, in almost every way.

There’s a vast amount of work that goes on to make TIFF possible, and most of us never see a fraction of it. Like an iceberg, all that work is hidden beneath the surface. Planning, preparation, setup, and a lot of work couldn’t happen without thousands of dedicated people, staff, volunteers, and industry people coming together.

As well, there’s more to do at TIFF than most of us will ever see. There are 333 films at TIFF this year, plus the industry conference, parties, awards, and media interviews. And it takes hundreds, if not thousands, of publicists to make all those media opportunities happen, as they work long, long hours to connect talent with press.

That’s not even getting into the whole media landscape, but I will say there’s a slightly rougher angle for the TIFF iceberg, and that’s what it takes for most press to put together a decent slate of coverage. For all the things the public sees about the media at TIFF, there’s far more no one else sees.

Most press work days to plan a schedule, and all that work isn’t really seen either.

Media also tend to request scores of interviews, but a lot of outlets will come away with a fraction of what we request. If I had the schedule I wanted, mind you, I probably would need two weeks to recover.

All of this is just to say, Happy TIFF! Go out and enjoy it in some way if you’re in Toronto, and be thankful for all the work that goes into making it possible. If you’re doing something at TIFF–especially a screening or a public event–thank a volunteer along the way and be kind.

It doesn’t matter if you’re a filmmaker, press, an industry mogul, or someone who just wants to see a great film: TIFF is a great opportunity to come together, enjoy the Festival of Festivals, and treat each other with some respect, since everyone had to put in some (or maybe a lot of) work to be here.