Travelling with the Apple iPhone 11 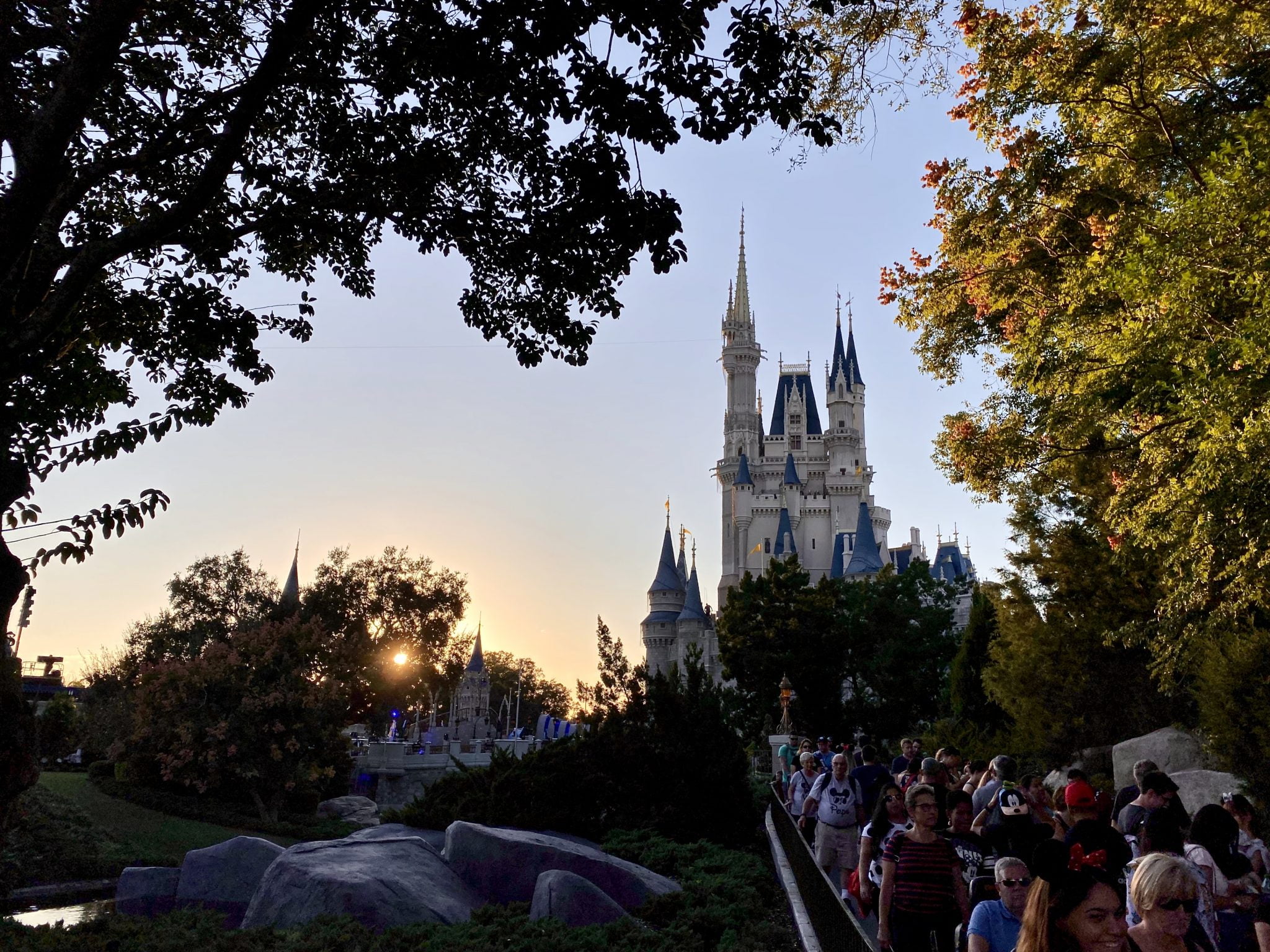 When I’m travelling, I usually bring a lot of gear with me. There’s my DSLR, an action camera, and usually a couple of phones because I’m working on reviews. For my vacation to Disney World this year though, I decided I was going to try and carry less, so I just brought the Apple iPhone 11 with me many days, and it was frankly one of the best decisions of the trip.

I love my DSLR, but it’s heavy and bulky, and it’s also usually overkill when I’m on vacation. Using the iPhone 11, it was a lot easier to just have it in my pocket, and it has such a great camera, that it did everything I needed, from portraits and just capturing things we were doing, to great video.

What really stood out though was using the new Live Photos mode to capture scenes a bit differently.

While most people are familiar with shooting portraits and other photos with the iPhone, Live Photos is a new feature that lets you not only view and edit your photos differently, but also captures images differently too.

Live Photos essentially shoots a short video when you take a picture, and you can then pick your favourite frame from that sequence, or create a new type of image or video.

Long-pressing your finger on the screen will replay your Live Photos moment, and if you swipe up, you can then choose the mode you want.

Long Exposure is my favourite type of Live Photo because you can essentially blur any action around a static scene. So a car moving in front of a building will be blurred, but the building will be crisp and sharp.

The Loop and Bounce effects are short videos that replay over and over from start to finish, for Loop, or makes the moment replay forwards and then backwards, for Bounce. For an action scene, these effects show off the pivotal moment beautifully.

You can also turn off Live Photos any time if you want to save a bit of storage space, but I like using the feature to capture a scene a few ways and then afterwards I just delete the photos I don’t need.

Beyond Live Photo, and the standard Photo mode, the iPhone 11 has Portrait, Pano, Video, Slo-Mo, and Time-Lapse modes, and in Photo and Video modes there camera has a wide-angle mode that’s equivalent to 13mm, a 2x optical zoom, and up to a 5x digital zoom.

For me, I dislike digital zoom, so the 2x optical zoom is usually enough to get the shot I want, while keeping the images crisp, bright, and clear.

I didn’t miss my camera very much on this trip, and that was largely because the iPhone 11 was so versatile, and the battery, unlike some other phones I was testing last the entire day.

That’s now the key to a great phone. It’s one thing to have a great camera, but if your battery dies while you’re on vacation, you’re done for the day unless you can stop and recharge for a while. Frankly, I’m not that patient, so the iPhone 11 easily won me over when I realized it lasted so well.

Stay tuned for my full review of the iPhone 11.