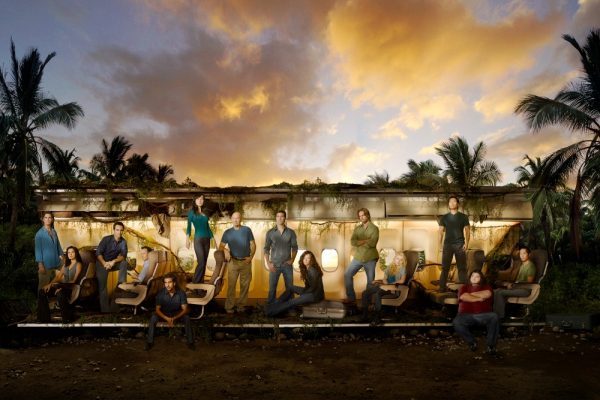 The cast of Lost season 6

So, how did it make you feel, Lost fans?

For me, it was emotionally moving and sustaining, but I realize it didn’t explain a lot of things—things which I might actually call minutia now.

Not sure that was even needed though. It was not clear cut, but if you stuck with it this long, do you need the dots connected?

I’ll say though, I wonder about certain pieces along the way, which weren’t necessarily explained. I just can’t help but feel like all the serious bits were wrapped up.

For the people who still haven’t watched though, I’m not going to talk about specifics until tomorrow, but, what did you think?