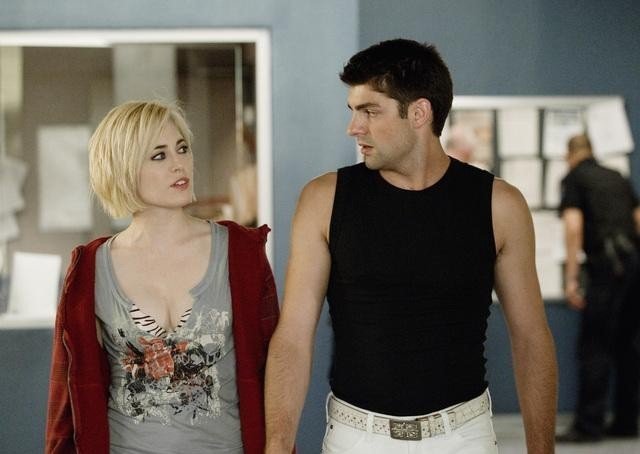 Tonight was the fourth episode of Rookie Blue, and I think I need to start the fan club for the show. Knowing the web, it probably already exists, but I want to start one anyway.

I don’t go all fan boy for many things (aside from, you know, Bruce Campbell, Mass Effect, and Evangeline Lilly), but Rookie Blue just hits the right spot for me. Most of all, I think the show just works for me because I adore the cast; they’re the perfect rookies for this show, and they’re all incredibly fun to watch.

Big props go out to Gregory Smith, who plays Dov, Ben Bass as Sam, and yes, maybe most of all; Charlotte Sullivan as Gail, and Missy Peregrym as Andy.

If you missed the news, I also have another reason to throw a little love to Rookie Blue this week since ABC and Global have already confirmed the show will be picked up for a second season. That’s a pretty quick pickup after just three episodes.

To celebrate the news, and because I couldn’t help myself, here are a few photos from tonight’s episode.

P.S. The attire from the episode can be attributed to the story as the three rookies going undercover as–you got it–prostitutes. 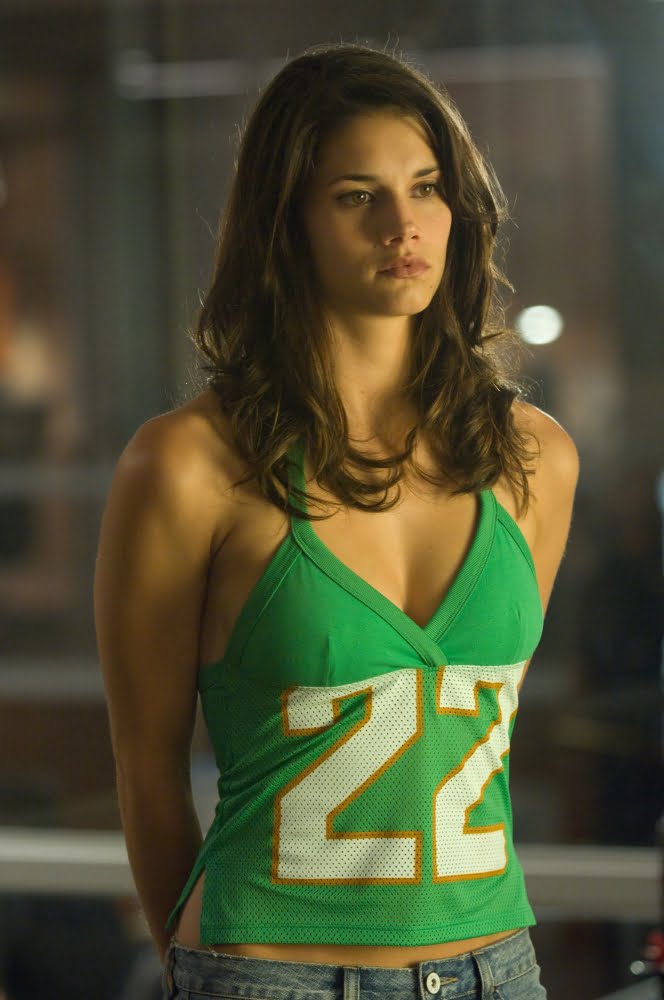 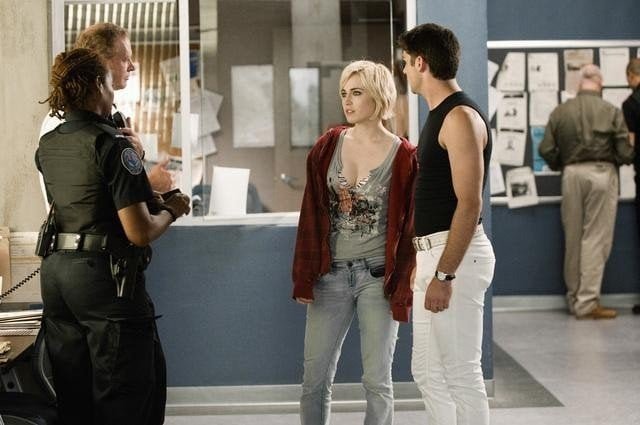