‘Todd & The Book of Pure Evil’ 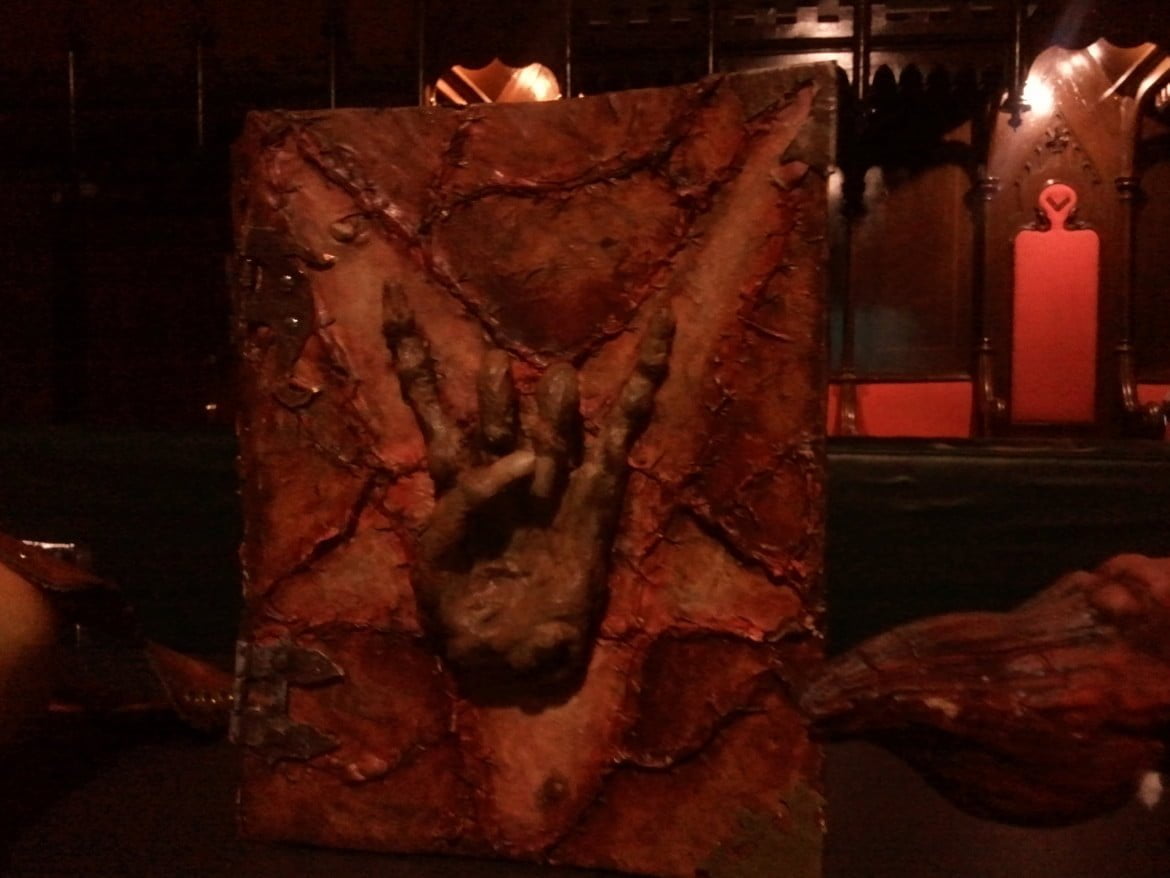 The name really says it all. I just got back from Space’s preview of their new fall show, Todd & The Book of Pure Evil, and I’m absolutely a fan.

The show is a fun, gory half-hour comedy about high school students who find a demonic book that can make all your dreams come true… with some consequences.

The main cast and the show’s creator were on hand with props from the show after press got a chance to watch the first two episodes.

It was definitely the kind of show I can see myself watching, and I appreciate that it’s Canadian, clever, well-made, and very unique.

I’ll have video online soon, so stay tuned. For now, here are a few dark photos of props from the show.

Todd & The Book of Pure Evil stars Alex House as Todd, Maggie Castle as Jenny, Billy Turnbull as Curtis, Melanie Leishman as Hannah, Chris Leavins as Atticus Murphy Jr., and Jason Mewes as Jimmy the Janitor. The series debuts on Space on September 29, and you can also catch the cast during a special panel at this weekend’s Fan Expo event in Toronto. 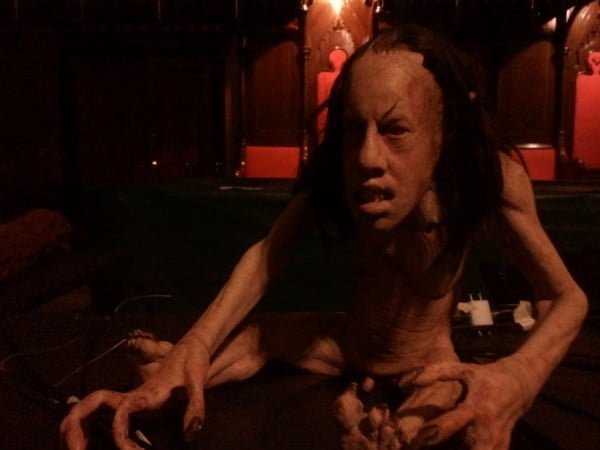