TIFF: The most wonderful time of the year 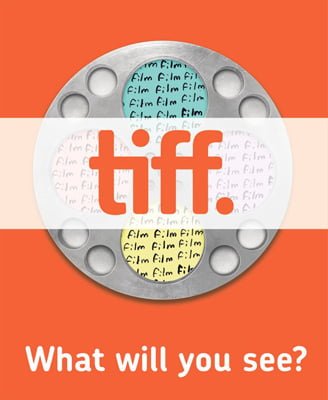 If you live in Canada, you’ve probably seen those back to school ads that feature the Andy Williams classic, “It’s the Most Wonderful Time of the Year,” but whenever I see those ads I can only think of one thing: it’s almost time for the film festival.

“It’s the Most Wonderful Time of the Year” pretty much sums up how I feel about the Toronto International Film Festival too, and every September I look forward to the movies, the stars, the red carpets, the press conferences, and of course, the parties.

From the Canadian Film Centre’s annual BBQ, to the opening night party, and of course, all of the random parties for the films and stars, TIFF is a socialite’s dream each September. For ten days the city is packed with interesting people from across Canada and around the world. (And if you’re a star, it’s also a chance to schmooze through dozens of gift lounges, but so far I haven’t had the fortune of getting in on that gravy train.)

Otherwise though, I’m lining up my invites and the list of events and trying to fit those around the interviews, red carpets, and the press conferences. I really can’t complain; Toronto has become a world class party city during TIFF, and while I care a lot more for the movie screenings and interviews, I won’t be turning any party invites down if I can help it.