Video Hits: “Do You Recall” by Royal Wood 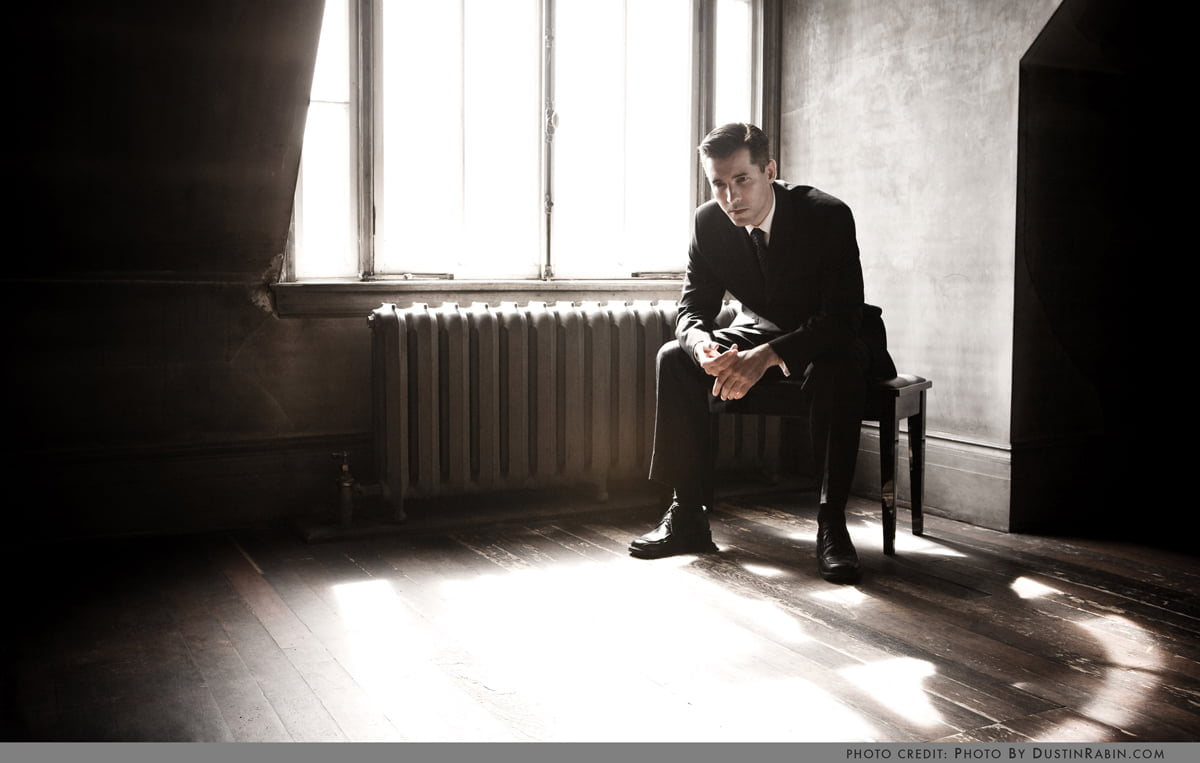 If you’re feeling a little bit of Déjà vu, it’s for a good reason. Yes, Video Hits already ran this week, but I’m so addicted to Royal Wood’s “Do You Recall” that I decided I had to proclaim my rampant adoration with a second feature.

While the video is a bit unfulfilling, to be honest with you, the song is killer, and it seems only right to give the guy a little extra love this week after he was nominated for Songwriter of the Year at the 2011 Juno Awards for songs from his recent album, The Waiting. (If you’re a fan of SyFy’s remake of Being Human, which airs on Space in Canada, you might also remember this song from Monday’s new episode.)

I also have to add that I’ve seen Royal Wood live a couple of times and he’s an incredible performer. If you get the chance, go check him out in person.

Without further ado, here you go: “Do You Recall” by Royal Wood…


Each week in Video Hits I feature a new music video to admire, mock, and discuss. From the great to the awful, whether they’re from twenty years or twenty minutes ago.