On the set of Combat Hospital 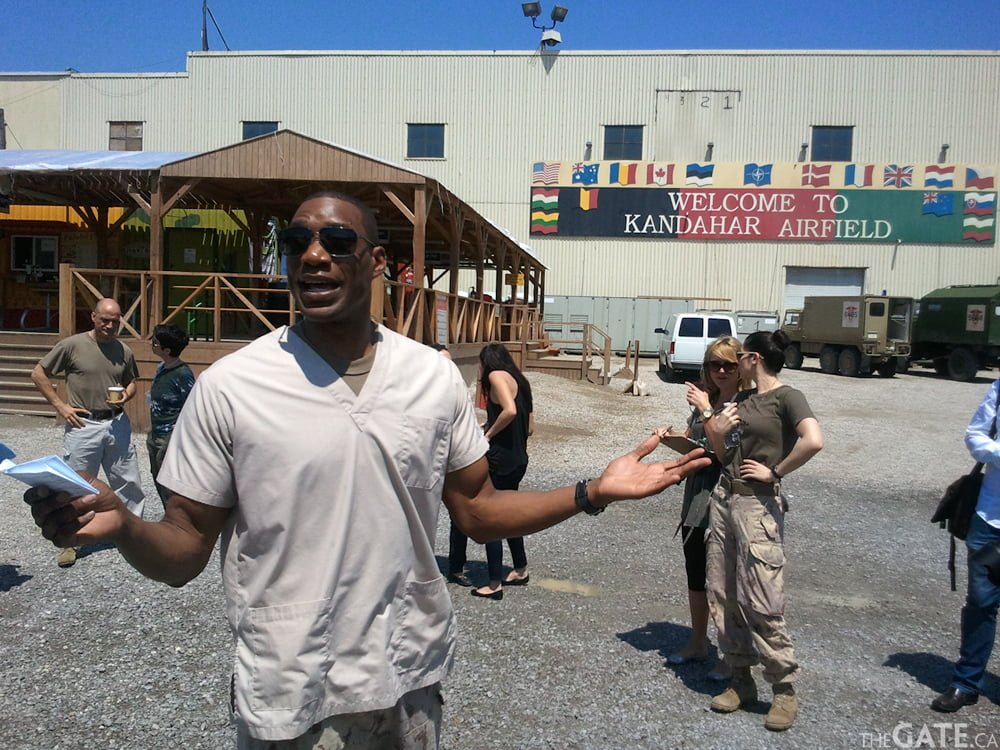 Toronto has seen a lot of film and television production over the last couple of years with new series being developed and shot here and then simulcast south of the border.

The highlight of those productions to date, if you ask me, would have to be Rookie Blue or perhaps Lost Girl, but starting tomorrow, Global Television has another co-produced series coming to air in Canada and in the United States, and it’s looking like a strong hit for the summer.

Combat Hospital is a Canadian/British television drama that’s being produced by Daniel Petrie Jr., and was created by Jinder Oujla-Chalmers and Douglas Steinberg. The show is based on a real hospital that operated in Kandahar, Afghanistan in 2006 where an international group of military doctors and staff handled wounded soldiers, civilians, and even captured enemies as they came off the front lines.

The series stars Michelle Borth, Elias Koteas, Luke Mably, Deborah Kara Unger, Terry Chen, and Arnold Pinnock, and I had a chance to tour the huge set and interview most of the cast–which I’ll be posting over the next few days–but for now I thought I’d pass on a few photos from the set tour. 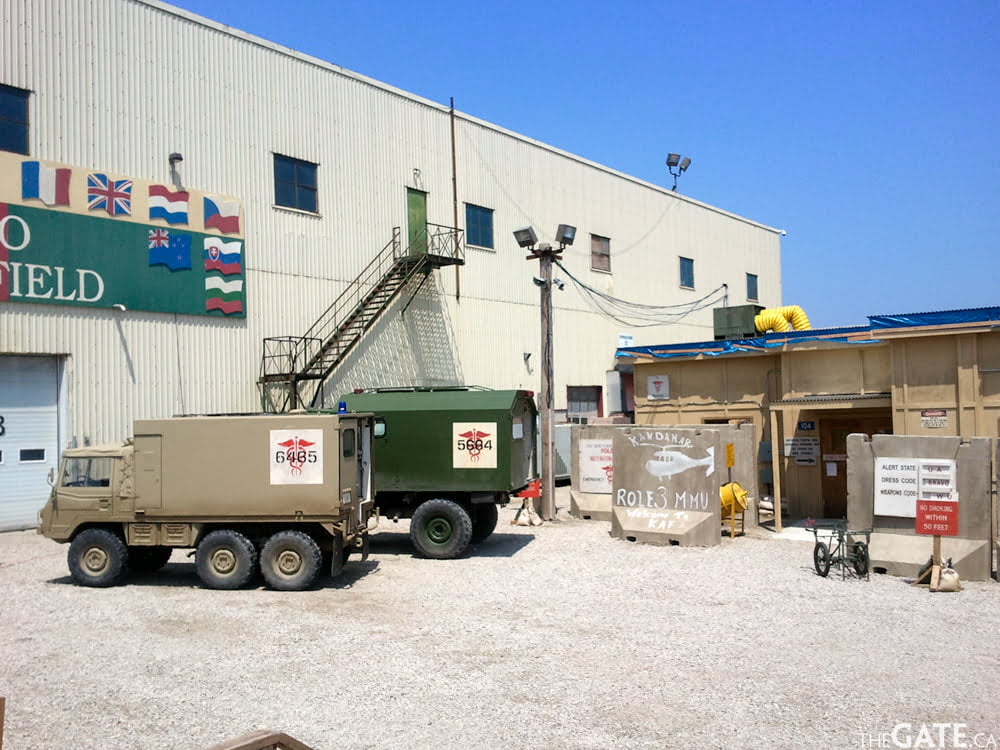 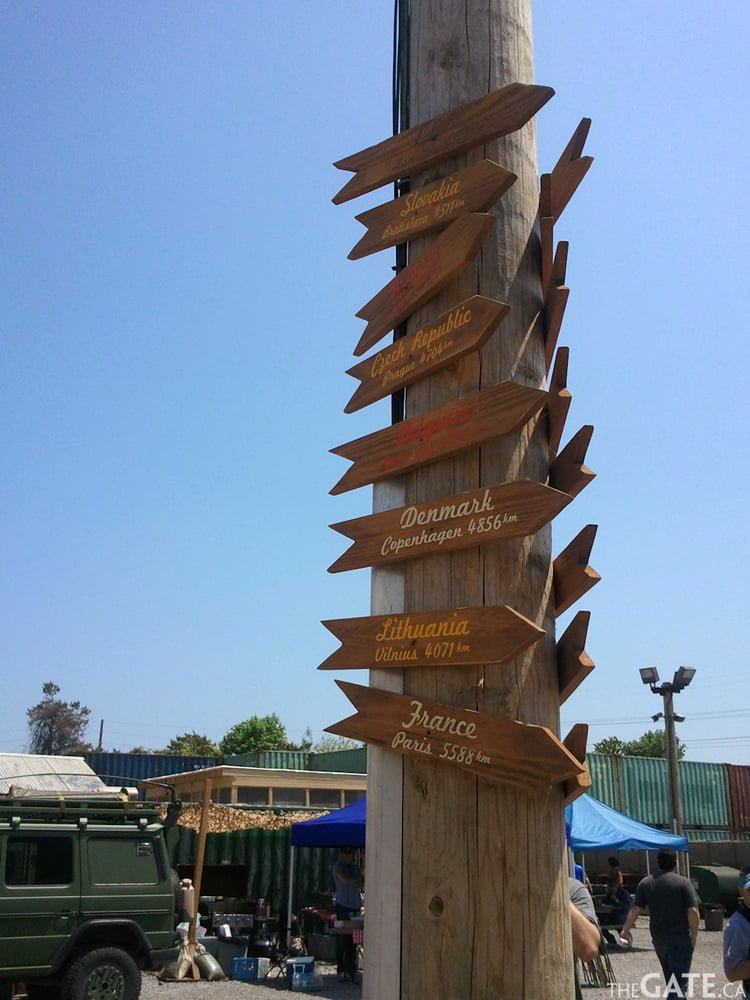 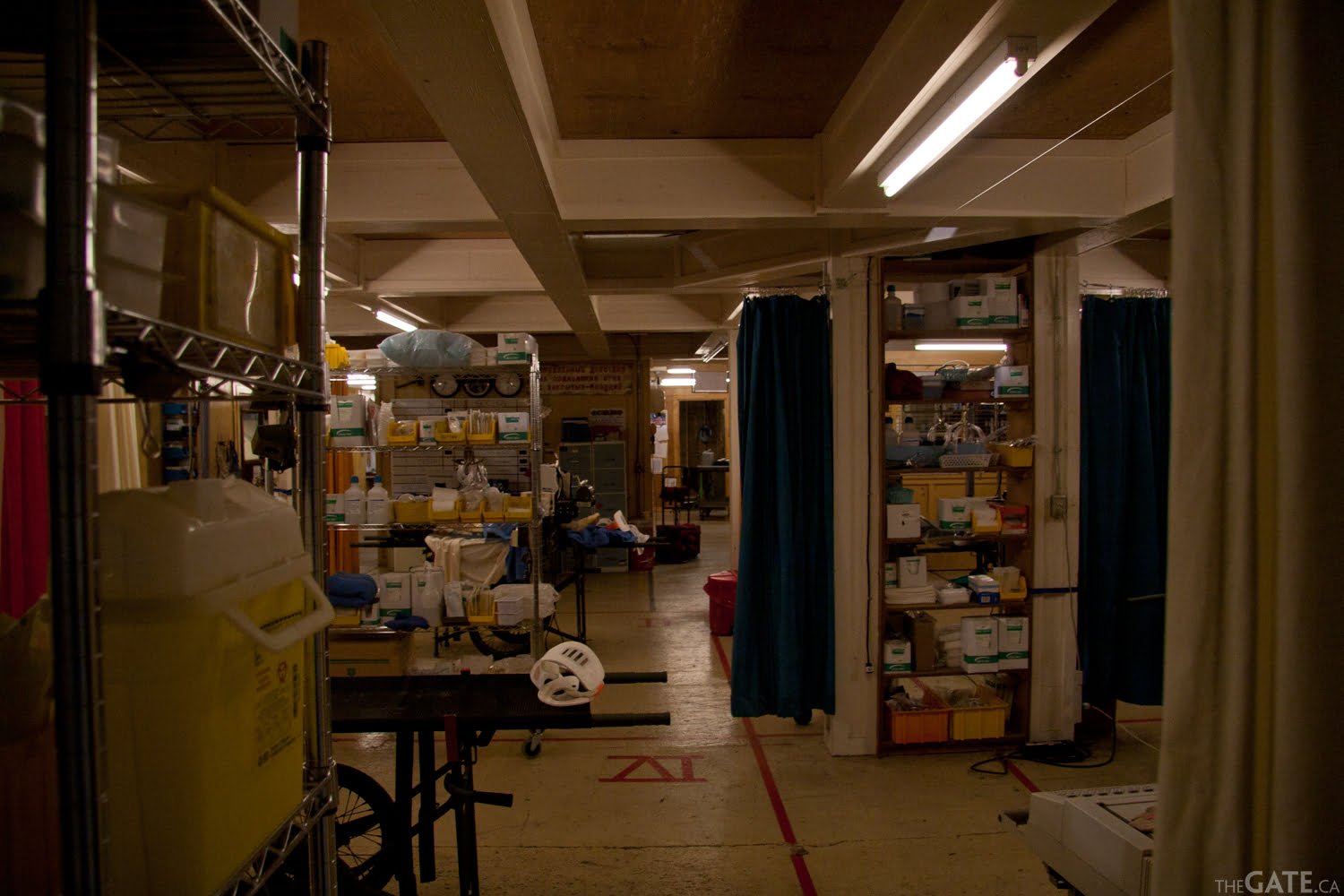 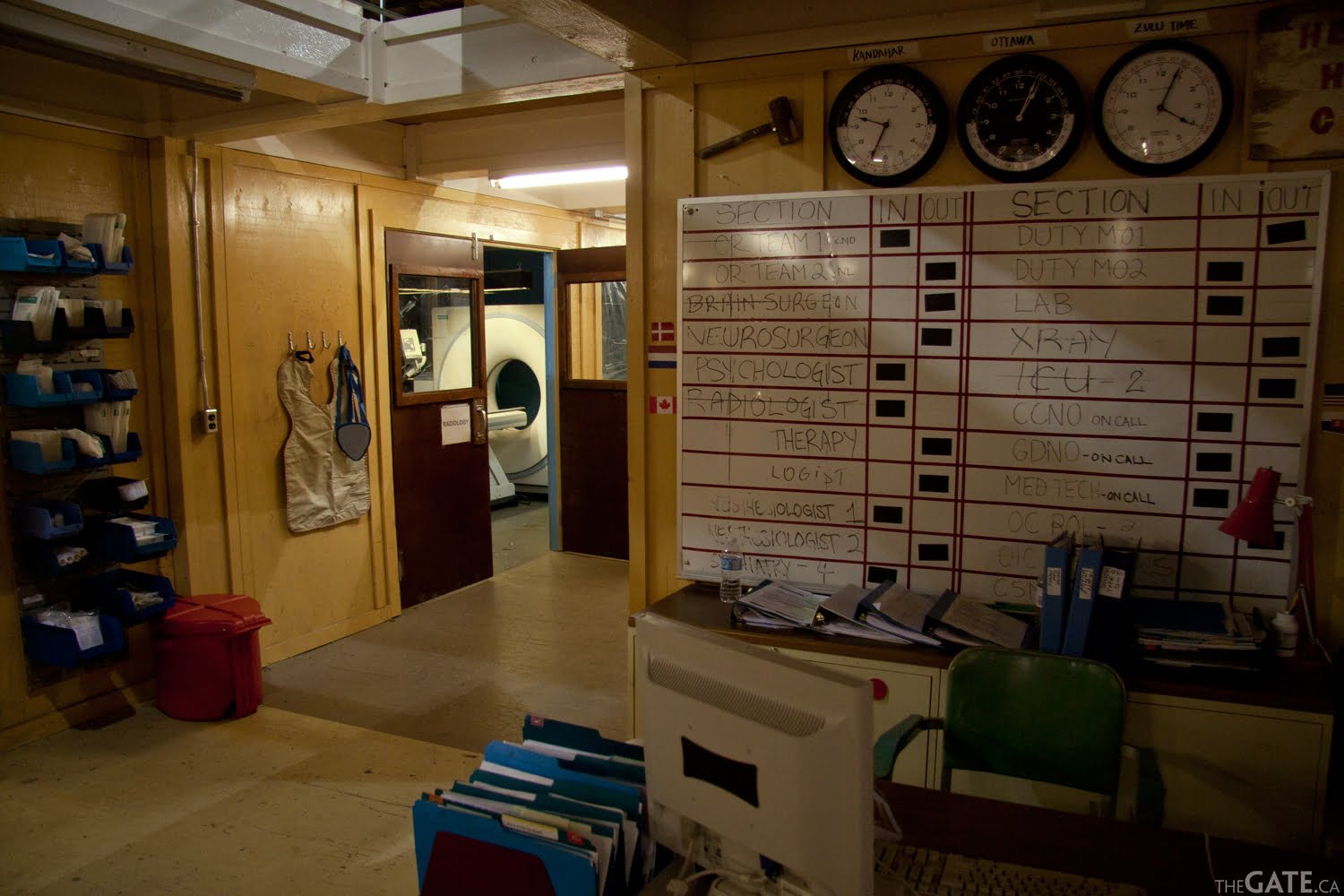 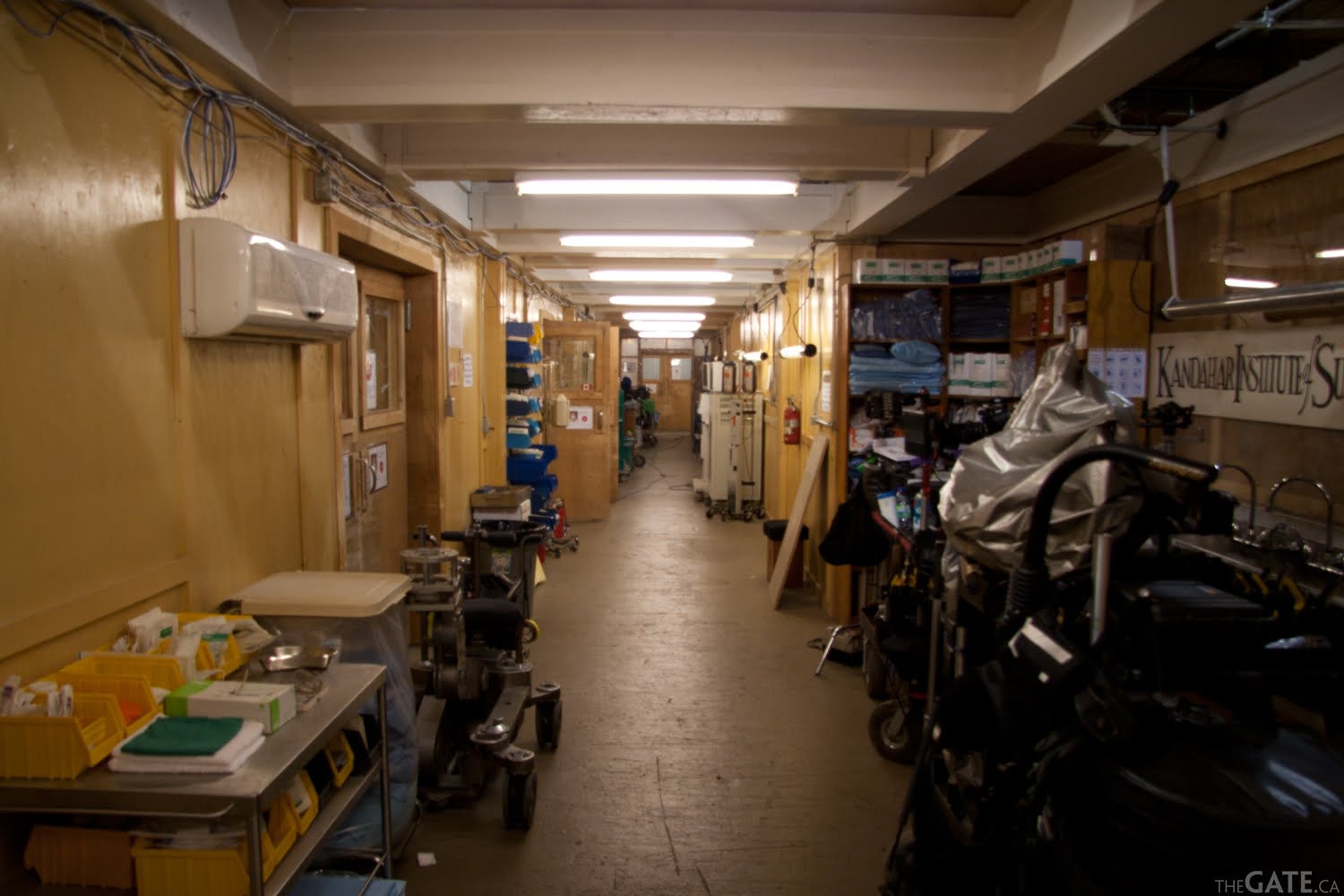 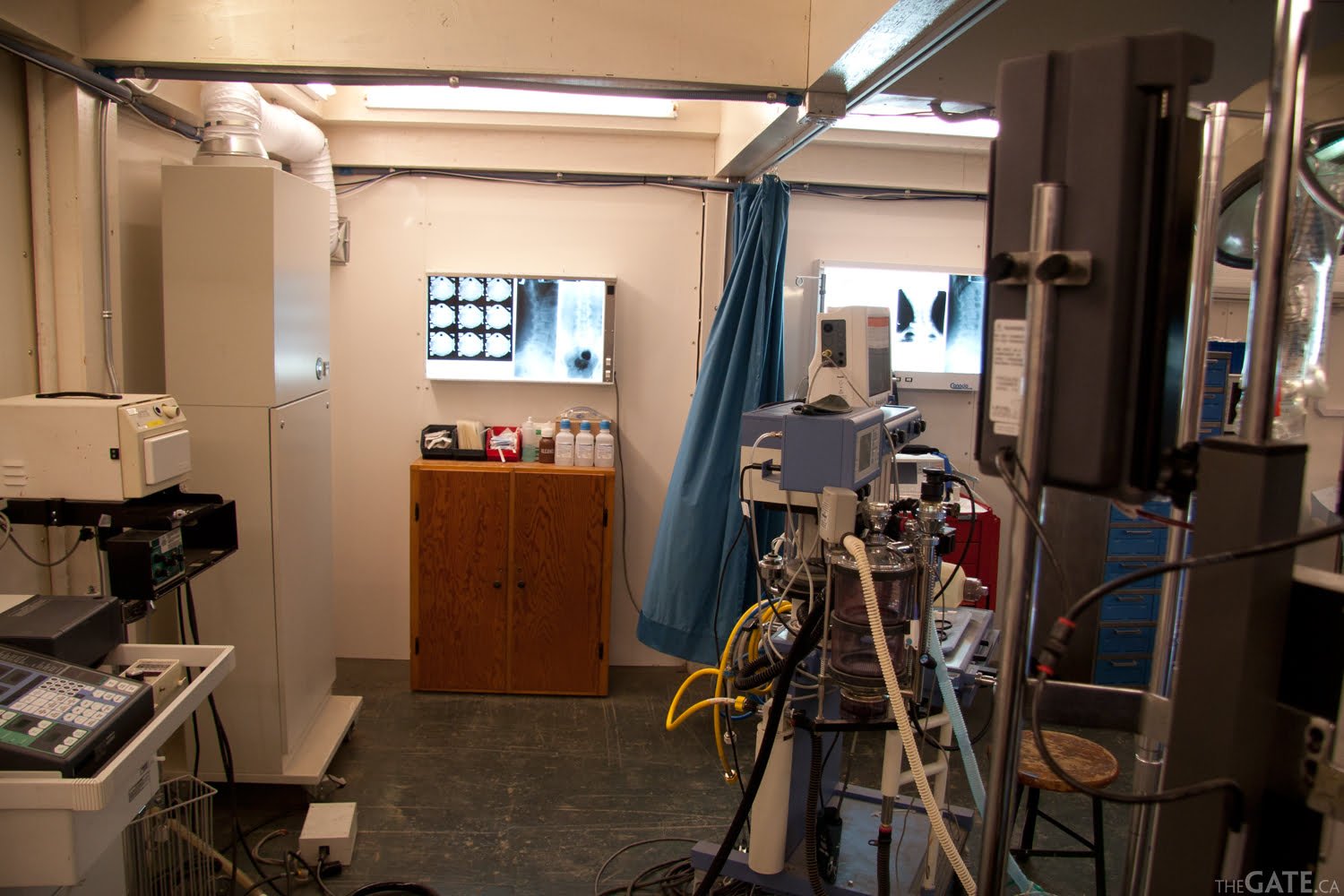 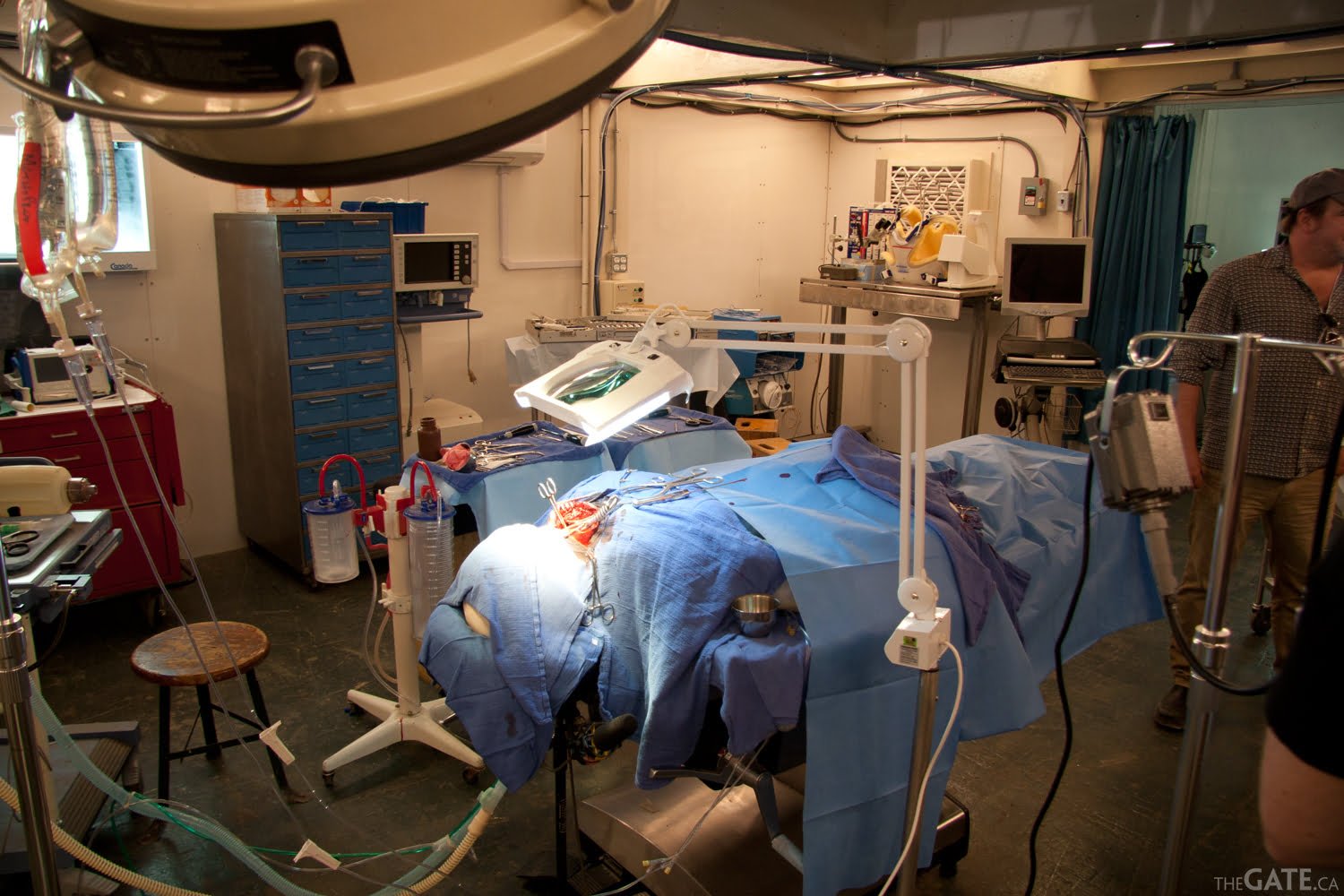