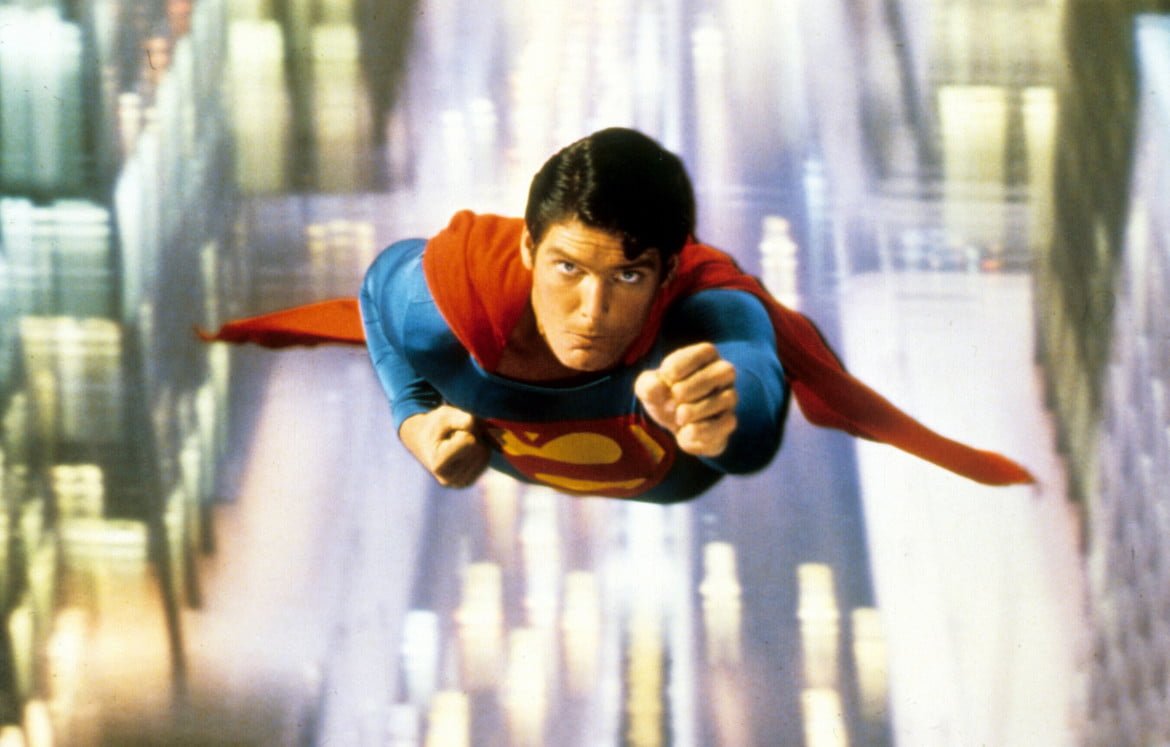 TIFF Bell Lightbox will be celebrating the wonders of superheroes from March 9 to 24, just in time for March Break, with a series of family-friendly matinee screenings offering some of the best “spandex-clad superheroes” on the big screen.

Some of the films screening at the Lightbox include Superman, Teenage Mutant Ninja Turtles, The Iron Giant, Dick Tracy, and The Mask.

Megamind (3D) dir. Tom McGrath | 2010 | USA | 95 min. | PG
Will Ferrell, Brad Pitt, Tina Fey and Ben Stiller lend their voices to this animated tale of a bulbous-headed supervillain who has to become the good guy when his even more evil creation threatens to take over the world.
Thursday, March 14 at 1 p.m.