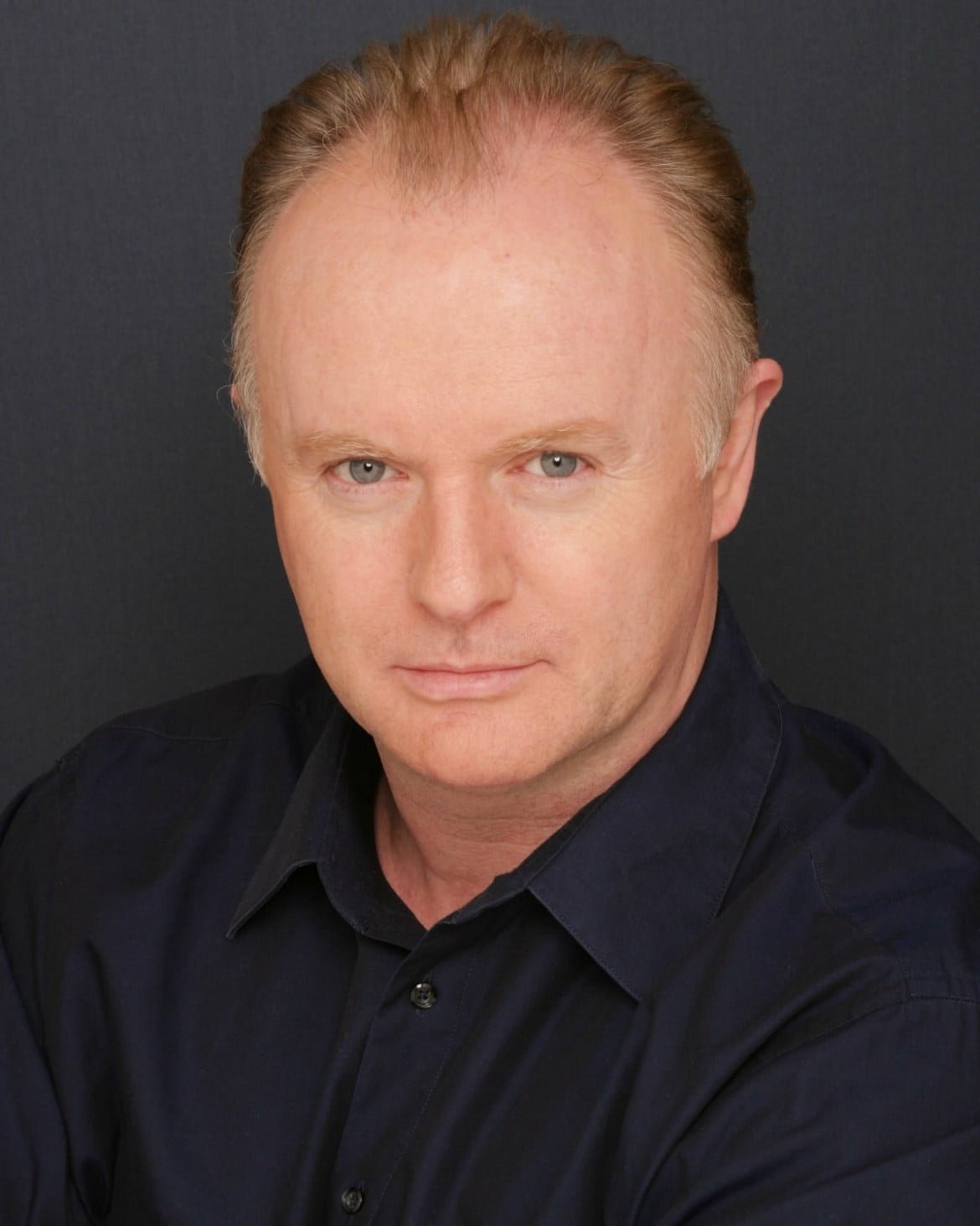 Since 2001 J.R.R. Tolkien‘s epic The Lord of the Ringshas been a hot topic from one side of the world to the other. Peter Jackson’s gigantic trilogy certainly had a lot to do with the renewed interest, but that interest has been sustained far longer than your average film. Then again, this isn’t just any story – this is one of the English language’s most compelling tales, and so it only makes sense that someone should endeavor to take that story even further.

That someone happens to be England’s own Kevin Wallace, a former member of Andrew Lloyd Webber’s Really Useful Group, and a veteran of multiple stage shows, not to mention one of the primary people responsible for bringing The Lord of the Rings to Toronto’s Princess of Wales theatre.

What might surprise a lot of people is just how long Kevin has been involved in the process, and what it took to bring the production to life. “I go back over four years now,” Kevin said in a recent interview with us. “In November of 2001 I was given, actually by a friend of mine, John Havu, he gave me an early draft of the script of a stage adaptation by Shaun McKenna and I read that. I’d only left Lloyd Webber’s Really Useful Group three months earlier in August of 2001, and I had set up my independent theatre company, so I was looking for scripts and ideas to develop for the stage.”

From that point, it took until April of 2003 to come up with an agreement with Rings‘ primary rights holder, Saul Zaentz, who was also responsible for licencing the story to New Line for the Jackson films. It took finding the right team to do the project before everything started to take shape, and by that point Kevin had already been involved for over a year and a half.

The result however, and the feeling that comes with it, is obviously more than worth the work that’s gone into it up to this point. Before the show opened for previews, Kevin was impressed to see how each piece came together. “What’s astonishing,” Kevin said, “is when you see the components you haven’t seen before. For example, you don’t see smoke and wind and special effects and you don’t see lighting cues and states when you’re looking at a model box. And then actually seeing an actor in a costume as opposed to seeing a drawing or going to the shop and seeing the costume laying there as it’s being cut and made, that’s what is thrilling. For those of us who’ve been on it for such a long time to see something like, I’m thinking something specifically like Fangorn Forest, when all the Ents come on the stage. To see that for the first time… was a real powerful experience for those of us who had been living with the idea and the theory of what the Ents were going to look like.”

Making the Ents work on stage though was also one of the many challenges that the production faced. Not only did it involve a dramatic costume, but it also meant putting the actors on 3-foot stilts. That’s just one small piece of this massive, $27 million production – the largest stage production to ever hit a Canadian stage, and part of the reason it came to Toronto was because London didn’t have a free stage that was big enough for this huge show.

As big as the show is, and as much as fans will probably be looking forward to the stunning sets, and on-stage effects, there is more to the story than the eye-popping elements. Kevin was quick to point this out.

“The important and the vital thing is that they’re all complementary to the story, they’re all serving the story as opposed to being gratuitous. The money is being spent, and the time and energy is being put in to tell Tolkien’s story. So Tolkien has given us the opportunity to create these creatures and to create these worlds, and to create the world of Middle Earth, so it’s his inspiration which has been applied by and taken on by all the creative team, directed by Matthew Warchus.”

The other issue that has to be faced is the whole stigma most people face when they think of a “musical”. The Lord of the Rings is a stage production with big musical components, but Kevin felt it was unfair to compare it to what you might otherwise call a stage musical. “Sometimes we get pigeon-holed because of the context of what’s around us and so we were mindful of the fact that Lord of the Rings clearly was not going to be following after those shows.” He compared it to the equivalent of saying that every show that is on TV isn’t necessarily a sitcom, and in this case, The Lord of the Rings isn’t anything like what most people consider a musical.

Music is a key element to the story though. It’s what the production team has used to move the story, and bring it to life.

The music works on a deeper level though than just songs about what is going on in the story. “One of the significant points about the music is that, I suppose some people would have been concerned that we were going to have characters reporting their emotions to each other and the audience, etcetera.” That never happens of course, because the music in the stage production is based on the cultures of the people of Middle Earth, not on their predicaments.

With the help of composers A.R. Rahman and Värttinä, the music took shape, often using a “shotgun wedding” approach, as Kevin called it. As they music was created, cultures kind of rubbed off on each other. This was accomplished by letting either Rahman or Värttinä start things off, and then the other composer would take it from there.

“For example,” Kevin explained, “Rahman has provided the sort of DNA for the music of Helm’s Deep and the battle. The Värttinä percussionist Jaska [Jaakko Lukkarinen] had then worked with him in terms of developing that and expanding it and then all of Värttinä getting stuck in with Chris Nightingale as well in developing what’s ultimately the full orchestral sound for Helm’s Deep.”

That’s just one example of course. The process also worked completely in reverse where Rahman came in at the end to finish music that started out with Värttinä.

Ultimately, fans will want to know if this version is any good, and it sounds like the easy answer is, yes.

“We’ve had some good endorsements,” Kevin responded, when I asked him about the response so far. “When we did our final workshop in the middle of April [2005] the two senior editors from Harper-Collins, who were the publishers of the books, were attending and Chris Smith, who is one of the senior editors came up to me afterwards, and he was really, clearly pleased. And that was a great compliment from him since he knows his Tolkien better than anybody does.”

While that was certainly a great early indicator, the biggest response to that will come after today, Thursday March 23, when the production has its official debut performance. “Ultimately the test is, it’s a curious thing of course, but it’s always the same with any piece of theatre. When you’re doing a world premier and you’re doing something for the first time, there’s an alchemy that does or doesn’t happen between the piece and the performer and the audience… and that’s what the ultimate test is.”