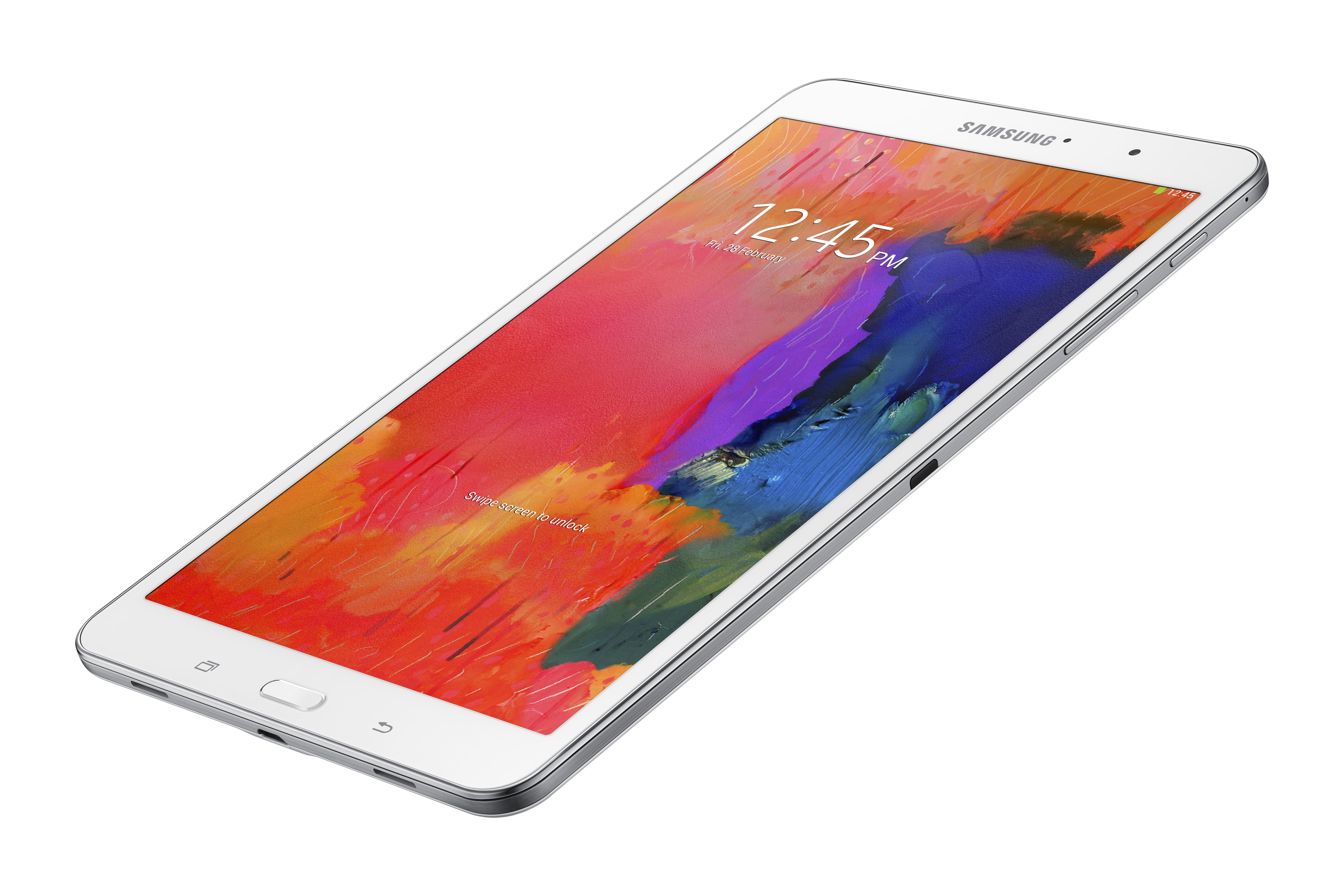 Doors open at 7:30 PM with Rival Boys taking the stage at 8:00 PM, followed by Young Rival, and during the night The GATE will be giving away a lot of great prizes and goodies.

Want to know what you could win? Here are the details on all the prizes we’re giving out tonight. There will be multiple ways to win during the event, but some draws will be made from those who sign up for a free ticket on Eventbrite.

Samsung Canada
Samsung GALAXY TabPRO 8.4-inch tablet valued at $419.99
Catch up on all your favourite shows this long weekend: The GALAXY PRO Series tablets have the highest resolution available, which is perfect for watching HD movies at the cottage.

Xbox One
Xbox One prize pack including: Titanfall, Kinect Sports Rivals and an Xbox One Stereo Headset valued at $198.98

Plus The GATE has a limited number of bags with t-shirts, GATE notebooks, and cookies, courtesy of White Owl Bakery!