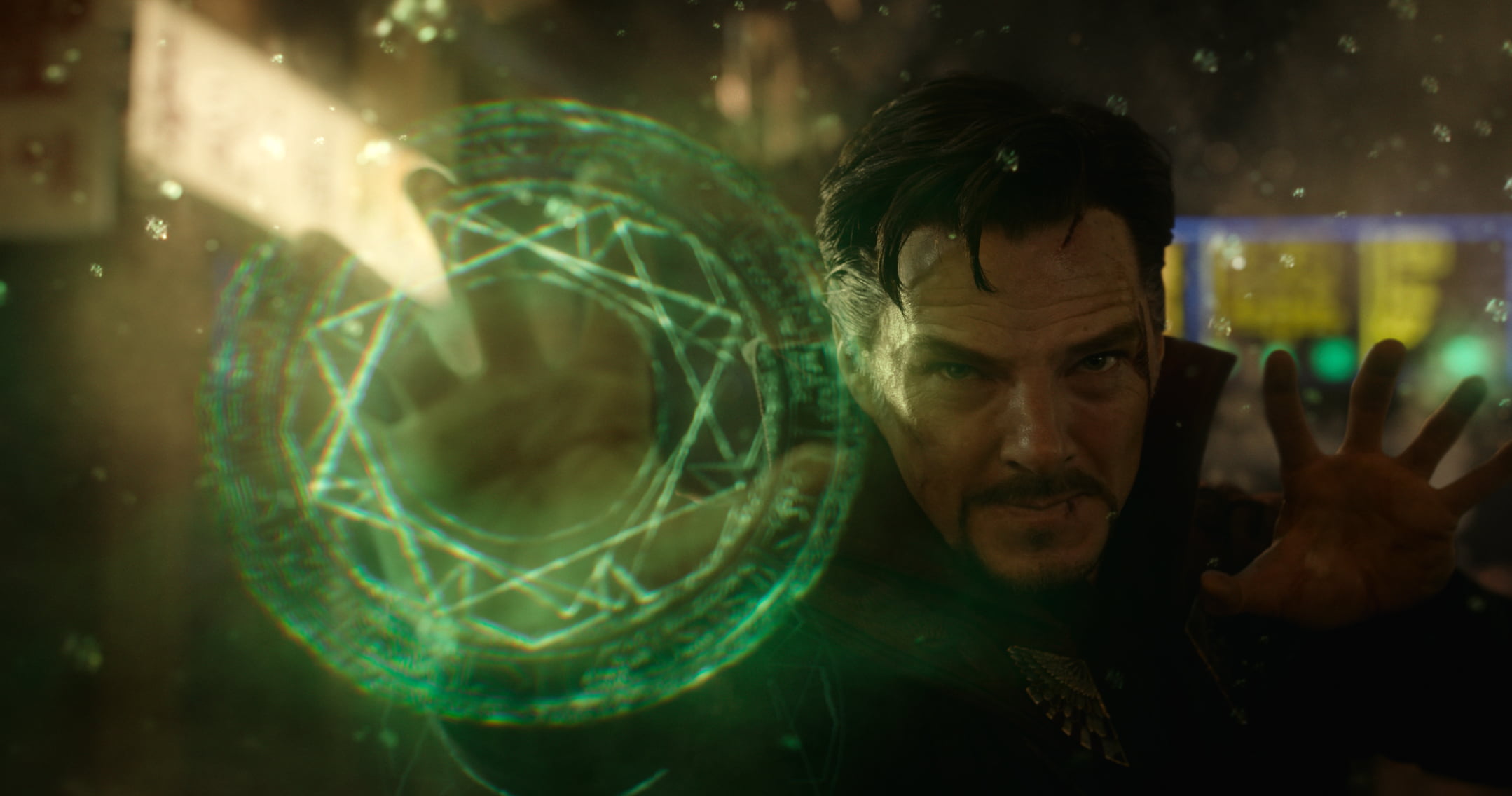 Are you ready for some magic? Doctor Strange arrives on Blu-ray next week, and The GATE is thrilled to have three copies to give away to fans of Marvel’s latest hero.

The GATE is giving away three copies of Doctor Strange on Blu-ray, which is out now on digital HD and arrive on Blu-ray Tuesday, February 28. The special edition Blu-ray includes over 80 minutes of extras, including featurettes, the sequel to the funny short Team Thor: Part 2, deleted scenes, a gag reel, Marvel Studios Phase 3 Exclusive Look, five featurettes, and a digital featurette on the science of the MCU.

Synopsis: From Marvel Studios comes Doctor Strange, the story of world-famous neurosurgeon Dr. Stephen Strange whose life changes forever after a horrific car accident robs him of the use of his hands. When traditional medicine fails him, he is forced to look for healing, and hope, in an unlikely place–a mysterious enclave known as Kamar-Taj. He quickly learns that this is not just a center for healing but also the front line of a battle against unseen dark forces bent on destroying our reality. Before long Strange–armed with newly acquired magical powers–is forced to choose whether to return to his life of fortune and status or leave it all behind to defend the world as the most powerful sorcerer in existence.

Giveaway Details: The GATE’s Doctor Strange Blu-ray giveaway is open to residents of Canada who are over the age of 18. Contest closes on March 2, 2017 at noon (ET). The chance of winning depends on total number of entries. This prize is valued at $25. 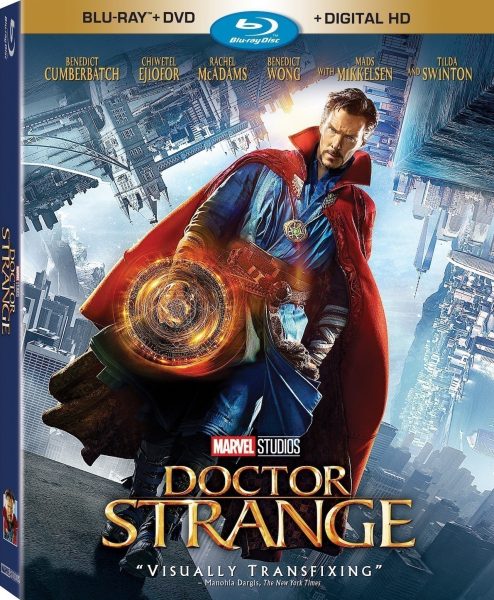