Giveaway: ‘Beauty and the Beast’ on Blu-ray 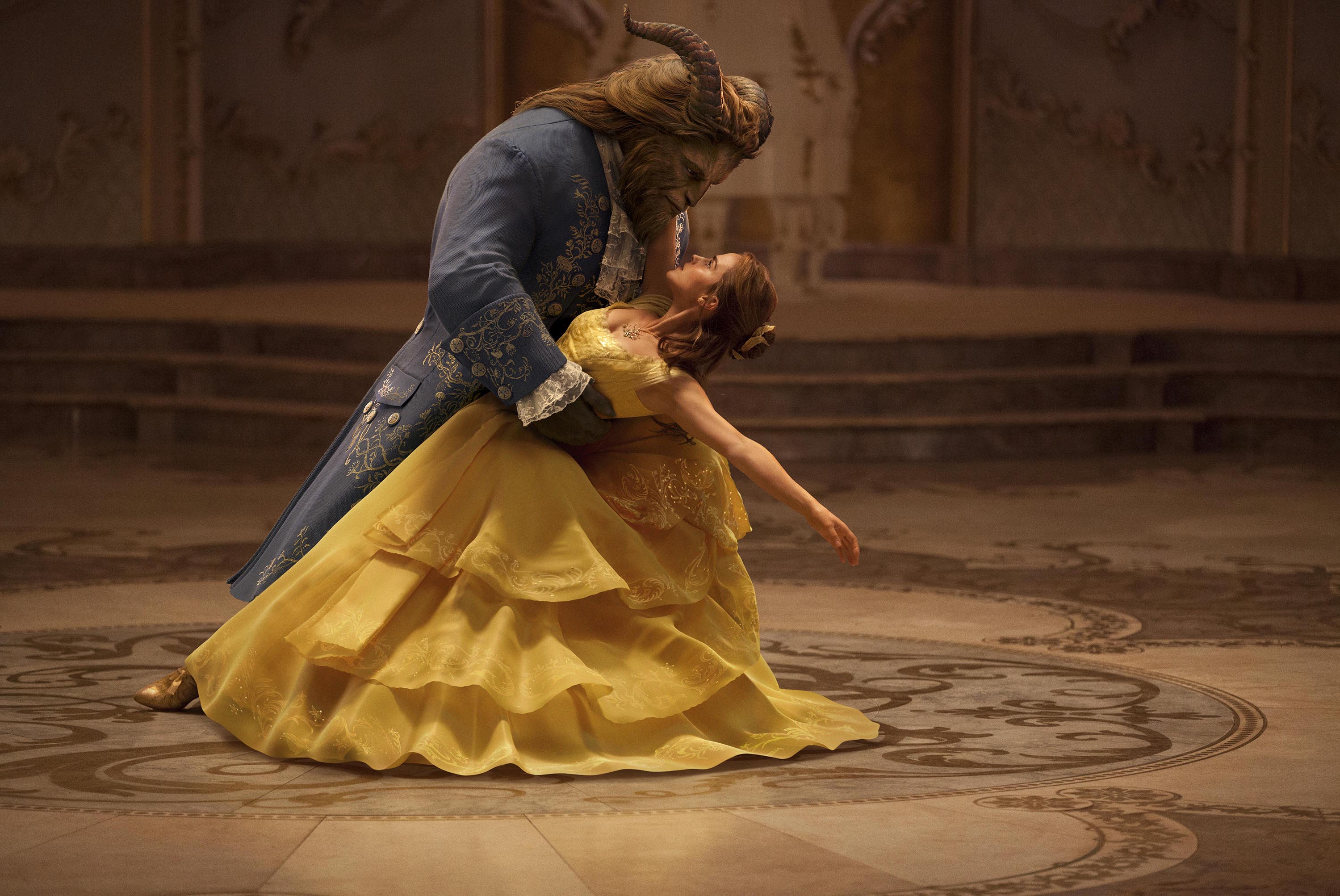 The incredible live-action adaptation of Walt Disney’s Beauty and the Beast arrives today on Blu-ray, and The GATE is thrilled to give away three copies so you can bring the magical musical home.

Featuring all of the classic music from the original animated film, plus new songs, the film updates Belle, the Beast, and the castle full of characters with a bigger story. Plus the Blu-ray includes the sing-along version for the long-time fans, and features that look at the making of the film, and one that goes behind the scenes with the amazing women behind the tale.

Beauty and the Beast features an all-star cast, with Emma Watson as Belle, Dan Stevens as The Beast, Luke Evans as Gaston, Kevin Kline as Maurice, Josh Gad as LeFou, Ewan McGregor as Lumière, Stanley Tucci as Maestro Cadenza, Audra McDonald as Madame de Garderobe, not to mention Ian McKellen as Cogsworth and Emma Thompson as Mrs. Potts.

Giveaway Details: The GATE’s Beauty and the Beast Blu-ray giveaway is open to residents of Canada who are over the age of 18. Contest closes on June 12, 2017 at noon (ET). The chance of winning depends on total number of entries. This prize is valued at approximately $25. 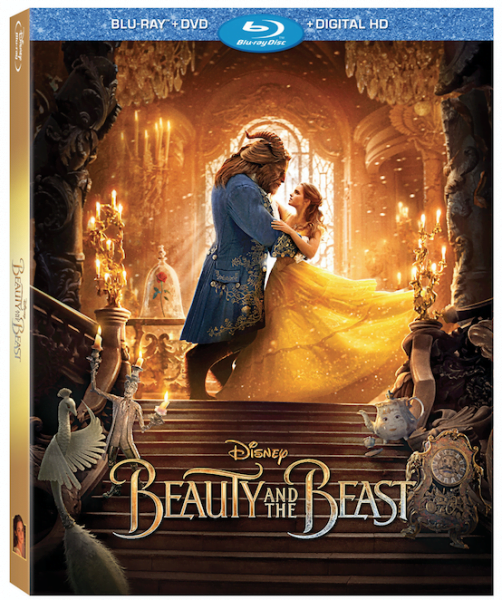