Transformers: The Last Knight is available now on 4K UHD, 3D, Blu-ray, DVD and digital HD, and thanks to Hasbro Canada, we’re giving away the ultimate prize bundle, including a Blu-ray combo pack featuring all 5 Transformers movies, plus two action figures: Crosshairs, and Decepticon Nitro.

Synopsis: Transformers: The Last Knight shatters the core myths of the Transformers franchise, and redefines what it means to be a hero. Humans and Transformers are at war, Optimus Prime is gone. The key to saving our future lies buried in the secrets of the past, in the hidden history of Transformers on Earth. Saving our world falls upon the shoulders of an unlikely alliance: Cade Yeager (Mark Wahlberg); Bumblebee; an English Lord (Sir Anthony Hopkins); and an Oxford Professor (Laura Haddock). There comes a moment in everyone’s life when we are called upon to make a difference. In Transformers: The Last Knight, the hunted will become heroes. Heroes will become villains. Only one world will survive: theirs, or ours.

Giveaway Details: The GATE’s Transformers: The Last Knight Blu-ray prize pack giveaway is open to residents of Canada who are over the age of 18. Contest closes on October 20, 2017 at noon (ET). The chance of winning depends on total number of entries. This prize is valued at approximately $120. Please note that photos below of action figures do not reflect actual figures that will be sent to the winner. 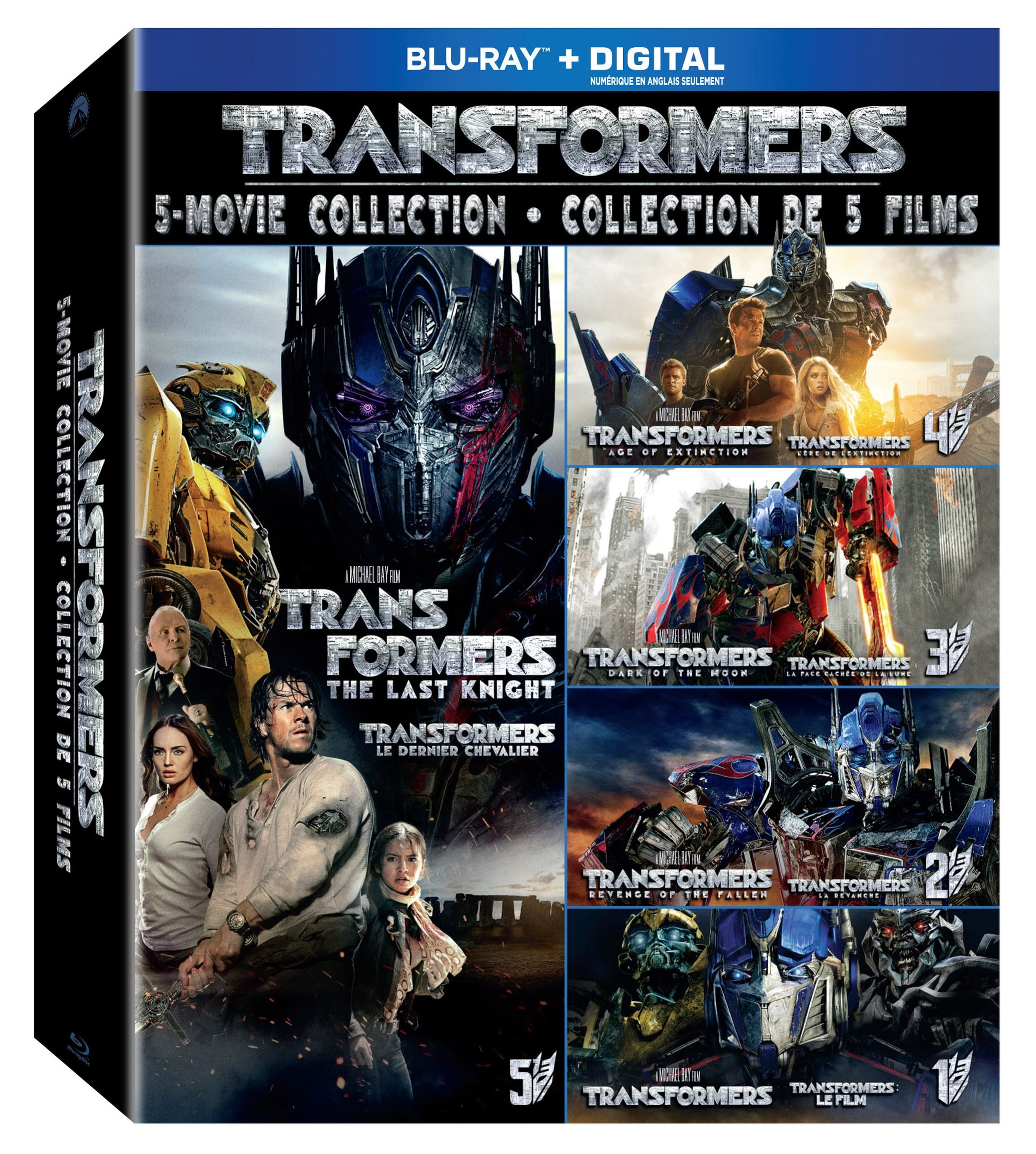 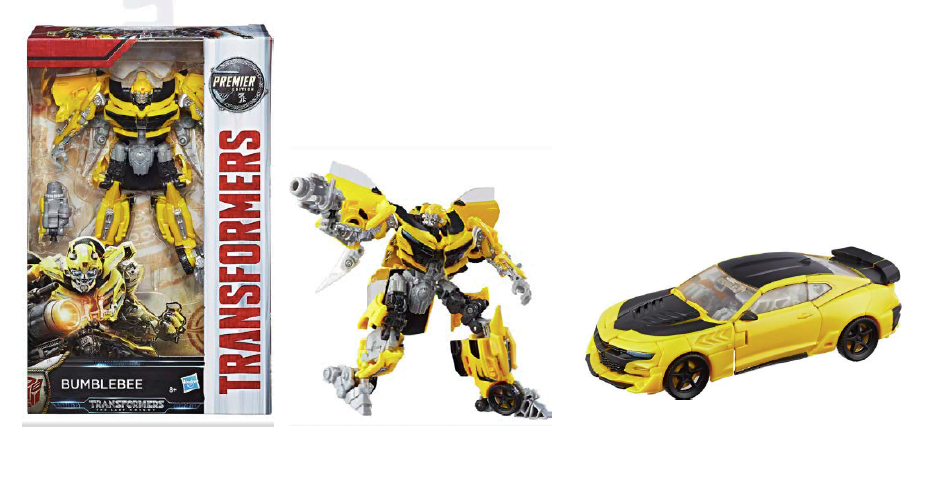