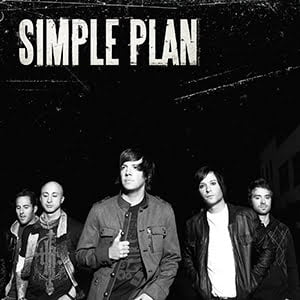 Simple Plan are back with their self-titled third album, featuring the hits “When I’m Gone” and “Your Love is a Lie.” The album is available now, and The GATE is giving away a complete Simple Plan CD library, including all four albums. Plus, the copy of the new self-titled release is signed by the band! Three runners-up will each win a copy of the new album.

The band, which is originally from Montreal, came together in 1995 and includes Pierre Bouvier, Jeff Stinco, Sébastien Lefebvre, David Desrosiers, and Chuck Comeau. Their previous albums include No Pads, No Helmets…Just Balls, Still Not Getting Any…, and MTV Hard Rock Live.

The Rules: Contest is open to residents of Canada who are over the age of 18. Entries will be accepted until Friday, March 4 at 12:01 PM (ET). One entry per street address only.

Contest is now closed.
Winners will receive an email regarding their prizes. 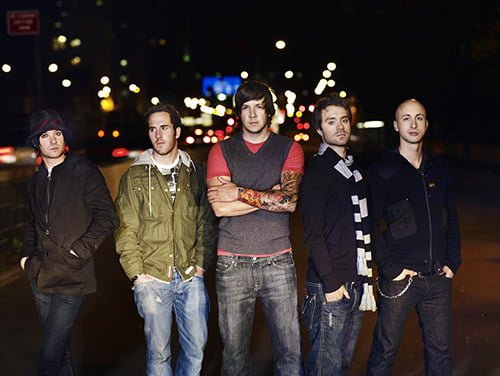