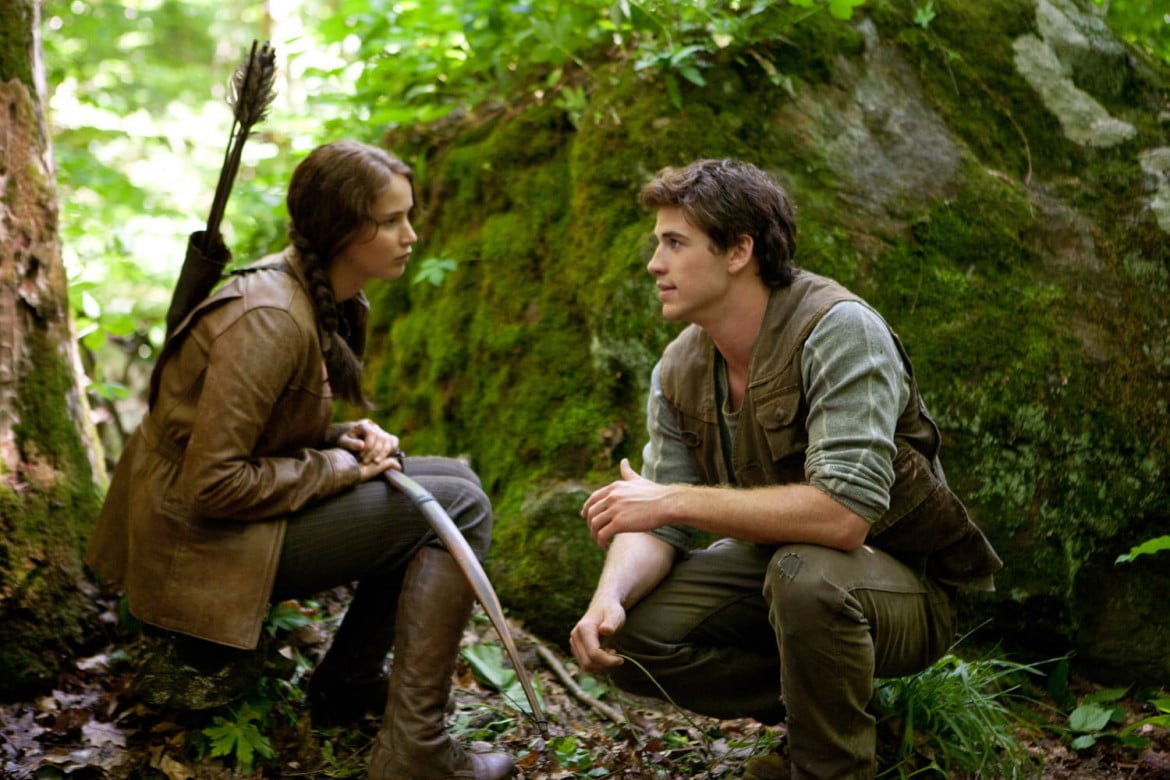 Book lovers can be a sorry bunch when they first discover that their favorite literary extravaganza will become the next big screen blockbuster (I am currently waiting in shocked desperation as the adaptation of Ender’s Game steadily paces towards the big screen some time next year). Fans will always ask themselves: will the good people of Hollywood do their most beloved characters justice? How much of the story will make it on screen? And, maybe most importantly, will they still love it?

Jennifer Lawrence, who you might recall as Mystique from X-Men: First Class, stars as Katniss Everdeen, a young woman living in what remains of America a long time after everything we know has vanished and gone to seed.

Now known as the nation of Panem, Katniss lives in the far end of the country in the coal-mining region of District 12, which is a whole other world from the greedy Capitol. Illegally hunting each day for food just to keep her mother and young sister from starving, Katniss does not have an easy life, and the Capitol does little to support their people who are kept under strict rules.

Those rules, in fact, keep them living in the shadow of their past, burdened once a year to offer up a form of pennance for a rebellion that happened over 74 years ago. That pennance is served each year as the districts are submitted to The Hunger Games, where a boy and a girl–known as Tributes–from each of the twelve districts are chosen and sent to fight to the death. In the end, only one survivor can claim victory in the arena, earning the prize of life, plus wealth and food.

On the day of the Reaping, as it’s known, Katniss’ young sister is called to represent District 12 the very first year that’s she’s eligible, but Katniss immediately volunteers to take her place, joining Peeta Mellark, played by Josh Hutcherson, on the trip to the Capitol where they will train for the gruesome, nationally televised event.

Assisted by the drunken former District 12 winner Haymitch Abernathy, played by Woody Harrelson; the comforting stylist Cinna, played by Lenny Kravitz; and the brightly painted but posh manners coach Effie Trinket, played by Elizabeth Banks–the fierce, unwavering Katniss has to force herself to endure anything if it means protecting her family and keeping herself alive long enough to bring home the spoils of the barbaric event that is meant to demean the districts even further.

As directed and co-written by Gary Ross, who previously brought Pleasantville and Seabiscuit to screen, and with the help of co-writers Billy Ray and author Collins herself, the film captures a vast majority of what fans will expect from the book. Although there are missing moments, and a few elements that are skimmed over, the script is very strong and expands on other elements that play out far more interestingly on film than they did on paper, without making the film even longer. 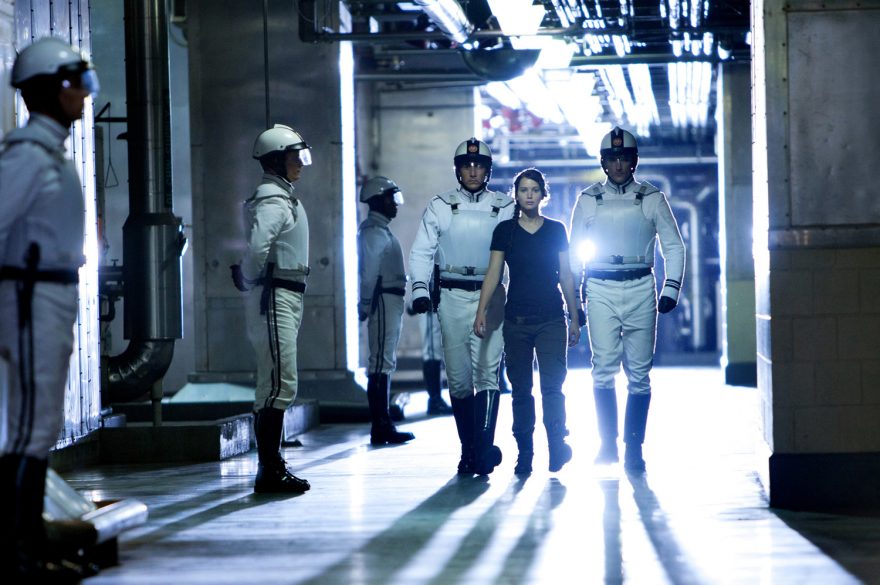 At a running time that is very nearly two and a half hours (it’s 142 minutes long), the film is impressively agile, and it never drags. Despite my apprehension about the film, based on the amount of bad teen literature that’s out there, and because I hadn’t read the book until after I saw the movie, the whole story was a surprise to me too. Until the film reached the arena scenes, it was clear that Ross had created a tense atmosphere that convincingly makes Panem feel oppresive and joyless to all but the citizens of the Capitol.

While the book is told first-person style, the movie follows Katniss as if we’re tagging along with her, almost like a documentary crew would follow her story, but as I mentioned, we get a number of extra scenes that were not in the book. These extra moments take us away from Katniss’ side and explore what is happening elsewhere in the country, and while I don’t want to ruin anything for fans, there are some wonderful extra moments as the film explores the effects of one Tributes’ death in their district.

What I loved even more about The Hunger Games though was how Katniss has been subtley altered. In the book, Katniss is a strong, confidant girl-turned-woman, with a hunger to prove herself for the safety of her family and her district, but she’s basically torn about her relationship with Peeta–if it’s real, if he’s acting, and what it all means. On screen, however, Katniss has been honed to a sharp point, and although she cries, and shows she is hurt, Lawrence plays her much tougher than we might believe from her internalized story in the book.

Lawrence is charming in the film, as the part requires it, but more importantly she is intense and, yes, even fiery as this young, sometimes awkward hero. The supporting cast of characters also works wonderfully with her, including Banks, who is a perfect Effie Trinket, even if she feels a little buried under all the makeup, clothes and hair.

There were also certain changes to how he is played, but Harrelson gives a dead-on delivery of Haymitch, and I admire how his character has actually be improved for the screen. Stanley Tucci can also do no wrong in my books, and he brings interesting charm and wit to the role of broadcaster Caesar Flickerman. And, brief though his role is in this film, Liam Hemsworth as Gale Hawthorne is also notable.

Most of all though, I loved Kravitz as the compassionate Cinna, and Donald Sutherland as President Snow. None of Katniss’ team, or President Snow, get a lot of screen time, but Sutherland makes his few moments on screen grim and meaningful, and I can’t wait to see what he brings to the character in the sequels.

Before I read the book, my biggest problem with the film was that the plot feels too independent to be part of a trilogy. While I would guess the sequels involve bringing down the oppresive government of Panem, the film needed to explain why I would show up for a sequel, or what the rest of the story could possibly be about. I was also disappointed by how the film falters within the confines of the arena, where the action is good, and things start out well, but the energy is not sustained, and the story turns a little bland.

Having read the book now, it’s obvious that the whole arena scene plays out slightly differently on paper, and being short on time it would have been impossible to capture everything on screen. Ross and the script writers found a legitimate way to wrap things up in the arena, but the book itself has a slightly weak ending too, and the film does not improve on that. The film also cuts too much of the final chapters out for the story to feel truly complete.

Despite those complaints, I am a big fan of Ross’ Hunger Games adaptation. Fans may find this offensive, but I think the filmmakers actually improved on the book, thanks to impressive cinematography, scoring, and editing, making this a strong, sometimes dark film with heart and wit in unexpected places. While they didn’t take many chances with the story, the film stands perfectly on its own, and it’s sure to earn the franchise a whole new throng of fans. 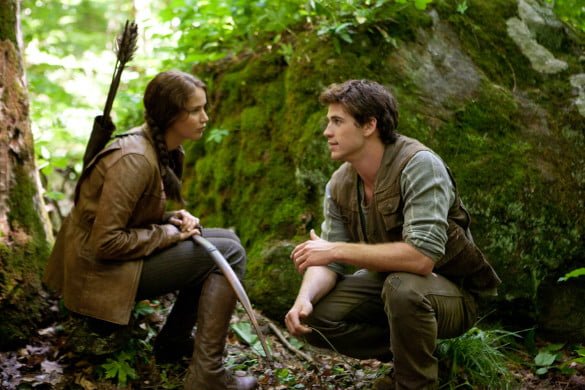 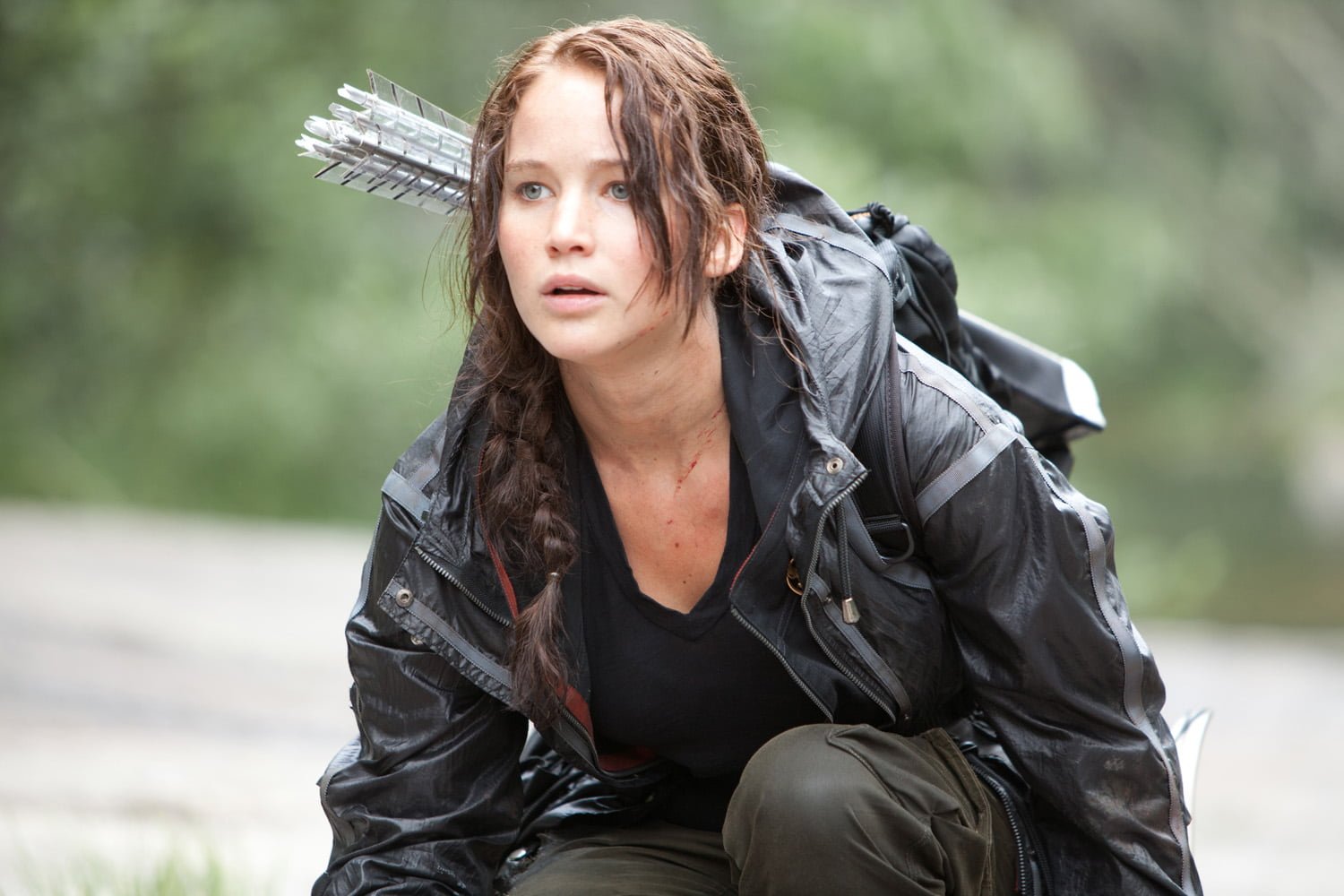 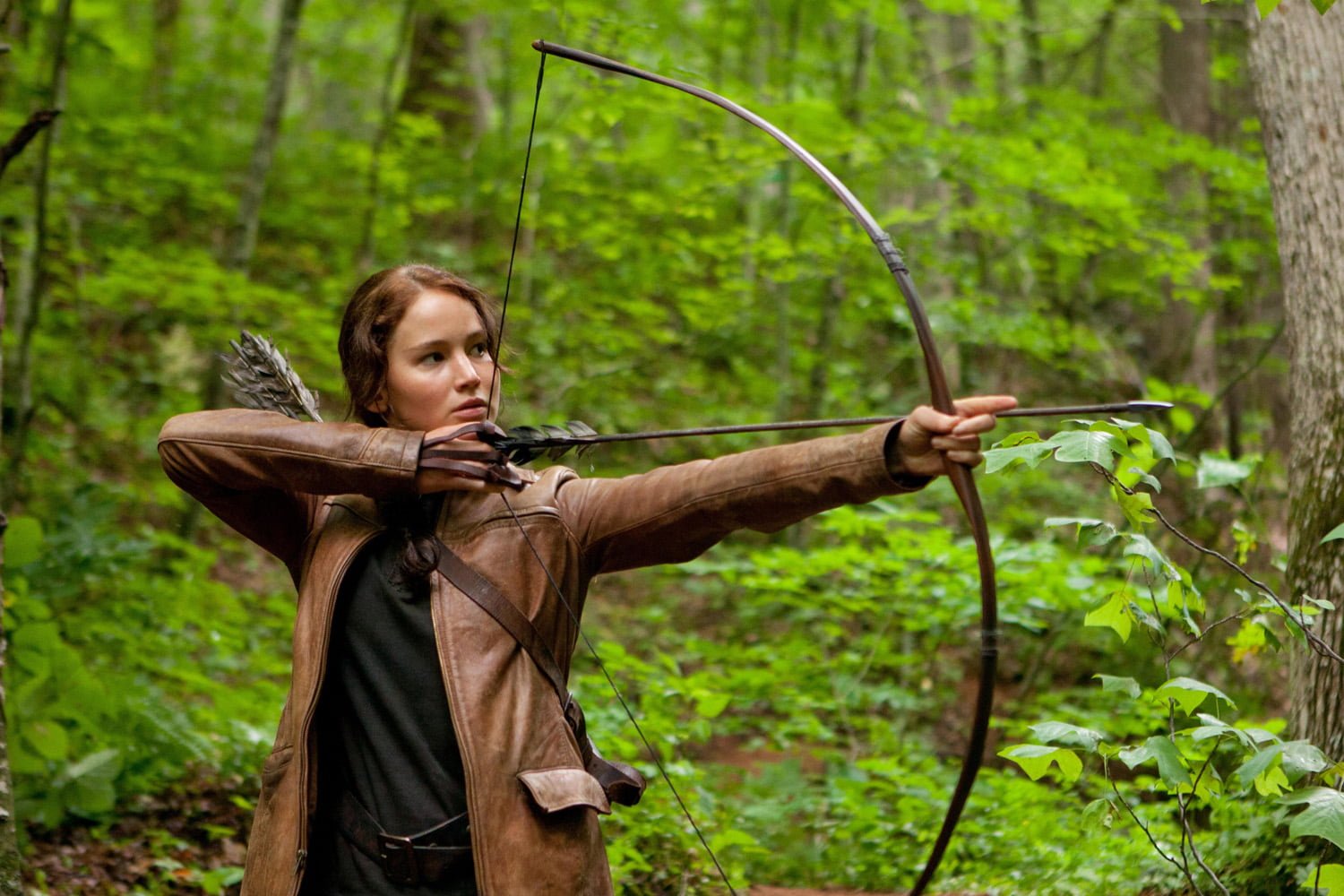 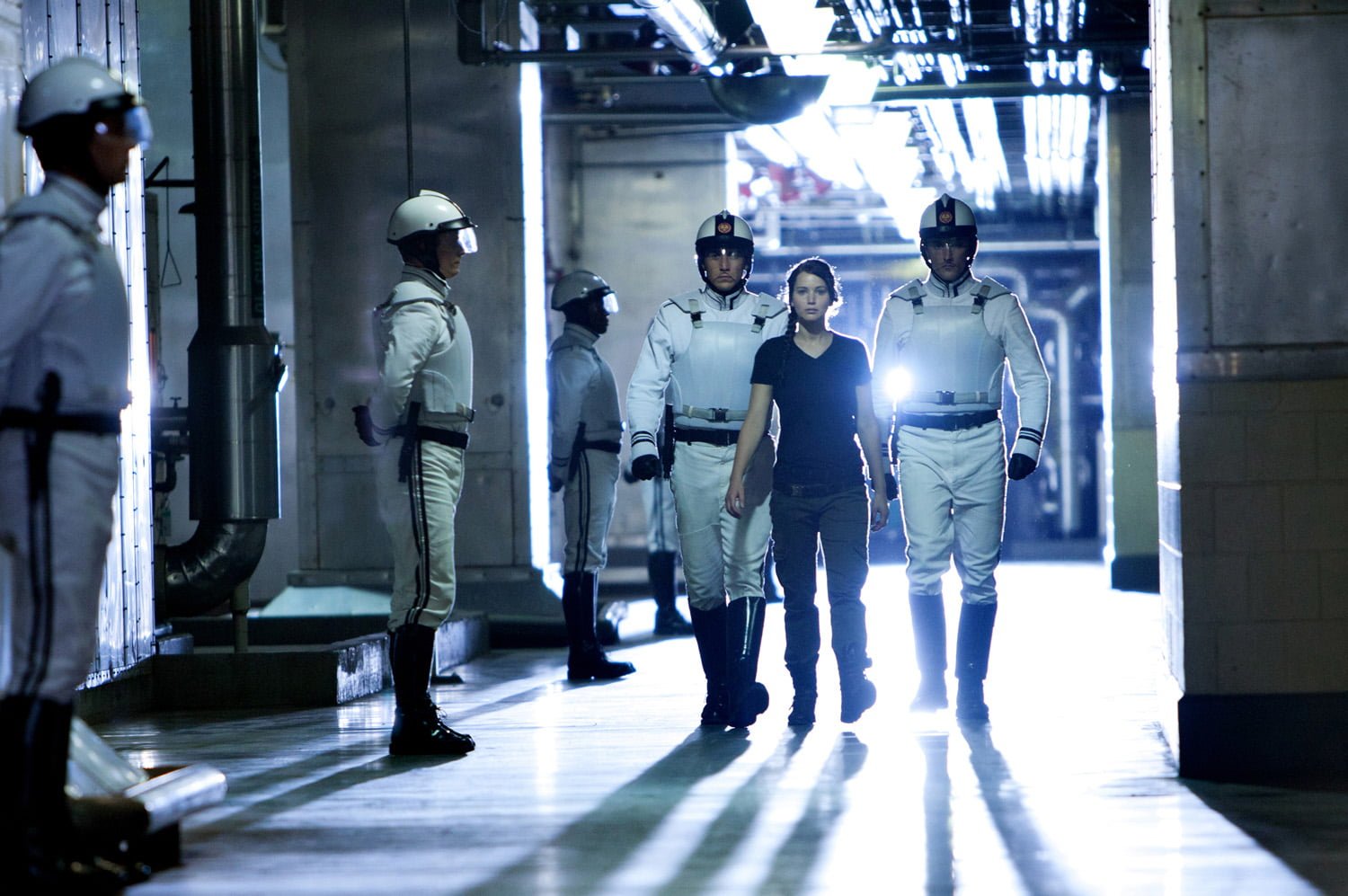 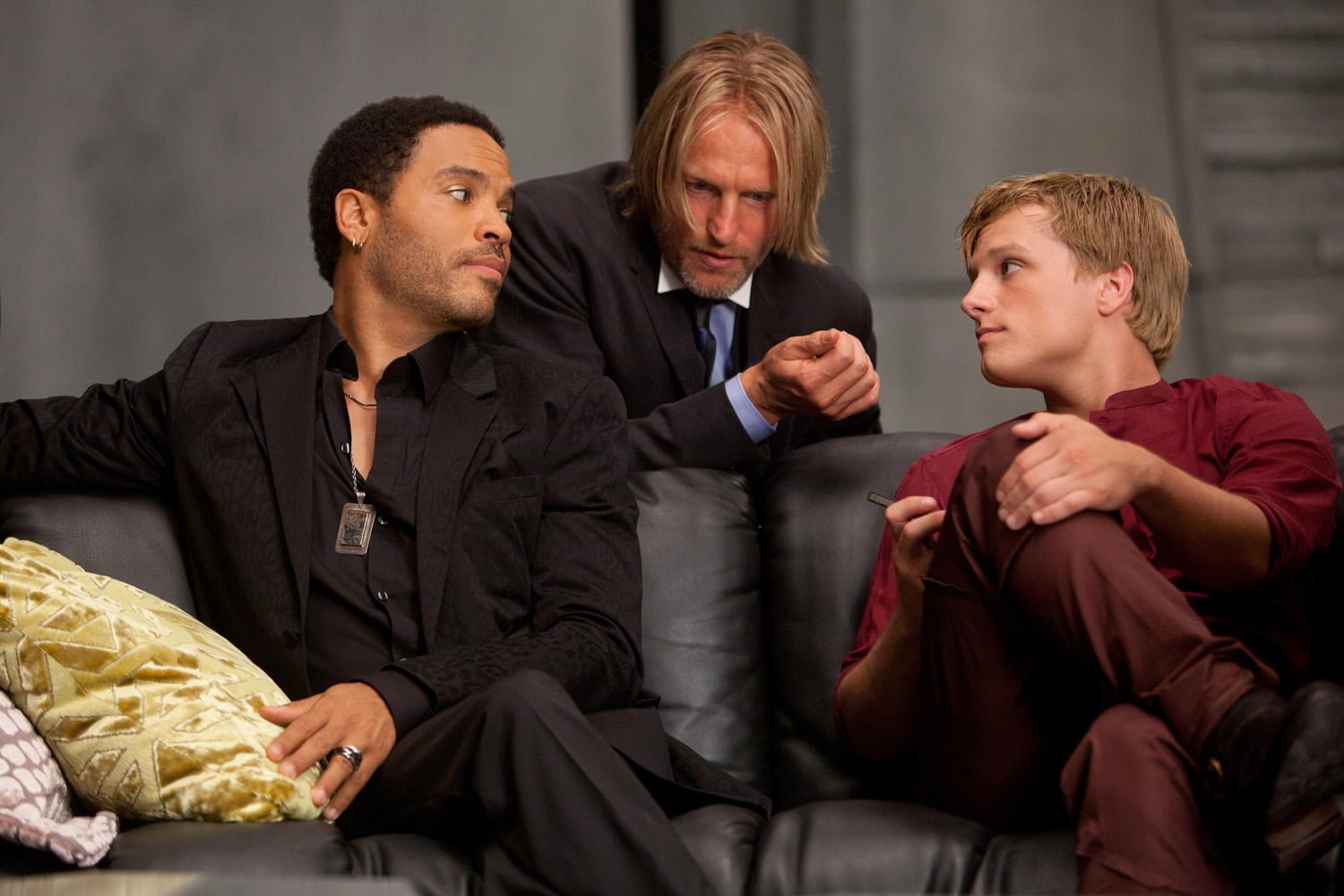 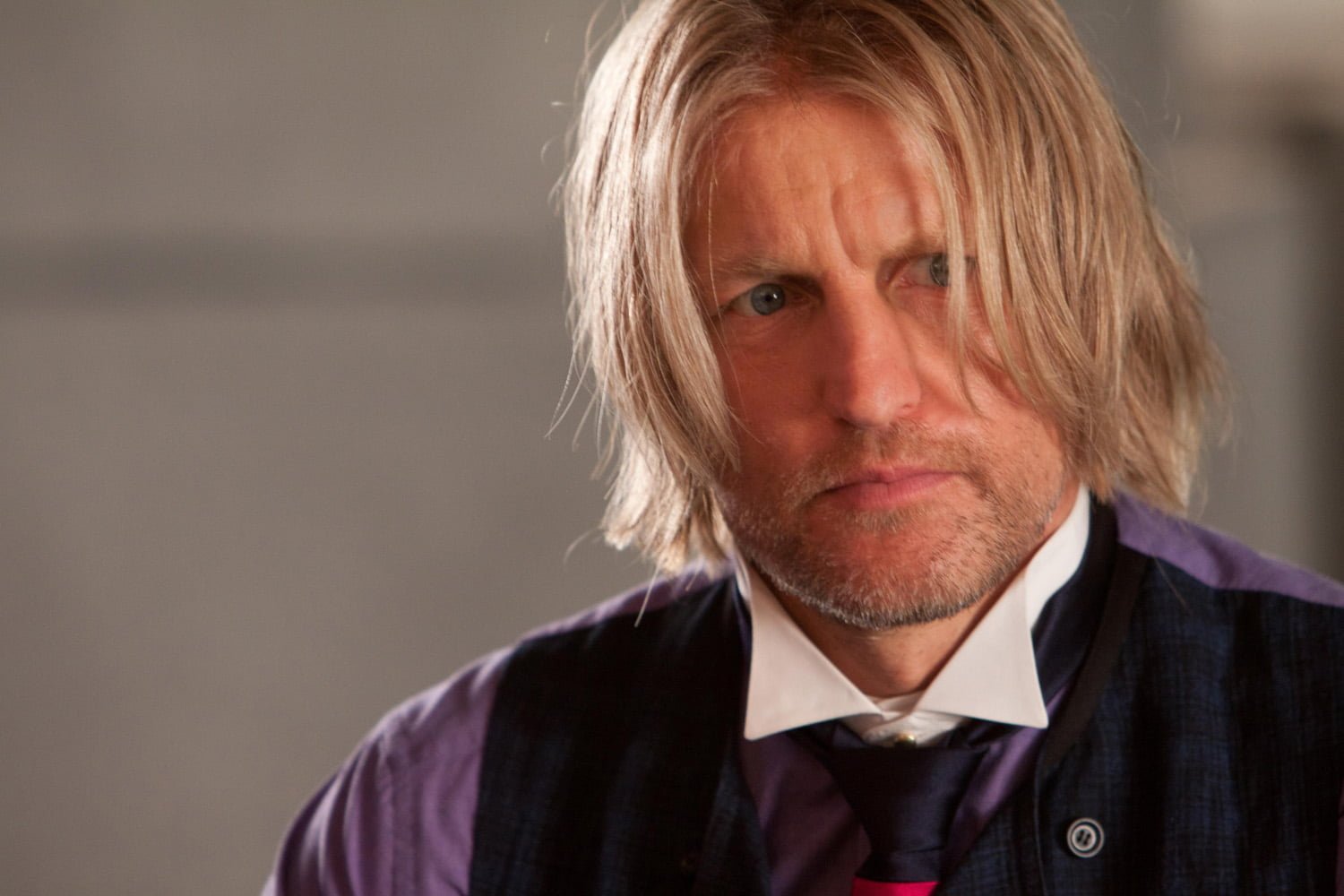