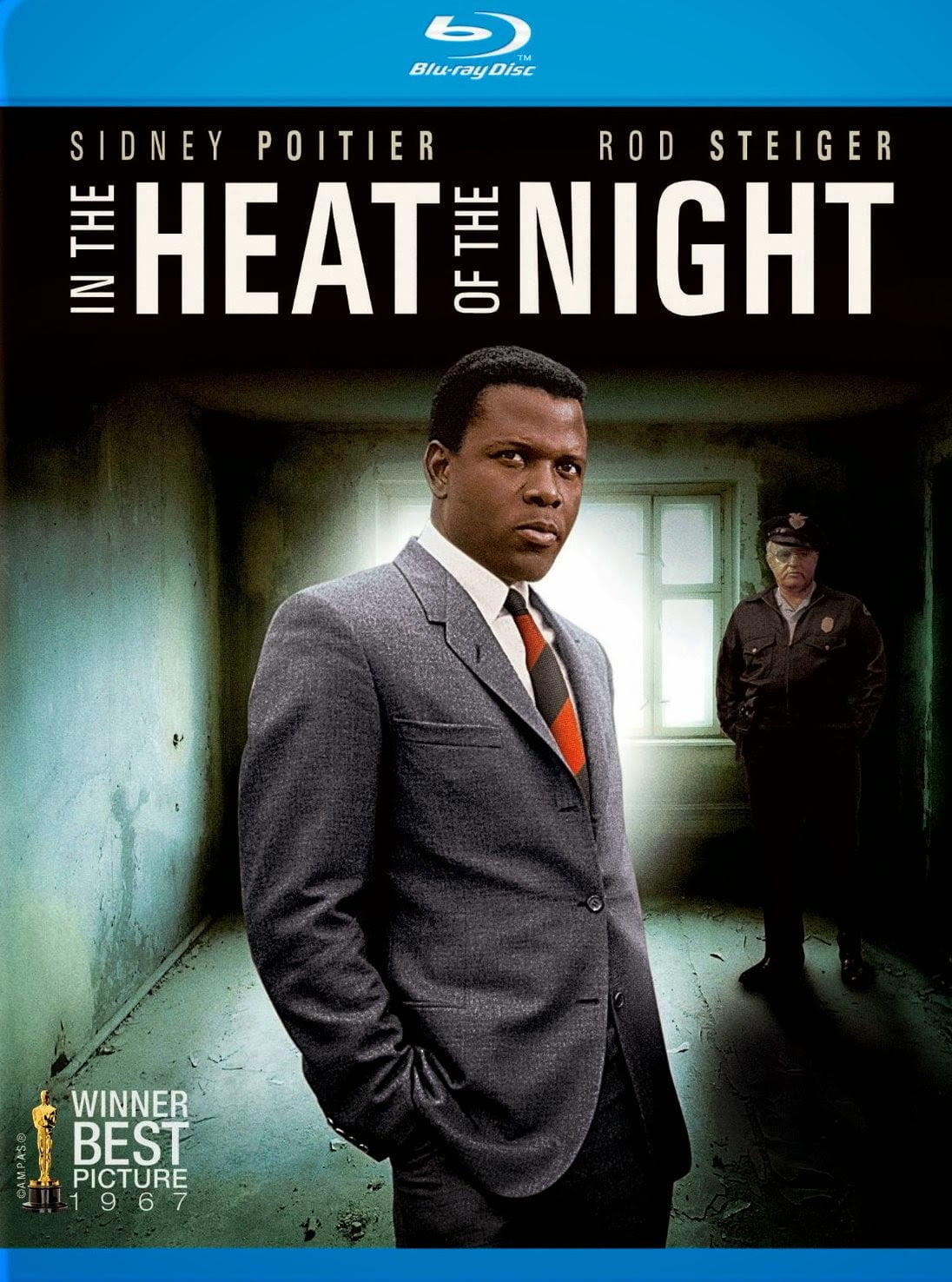 Paul Greengrass’ six-time Academy Award-nominated film Captain Phillips has been accused of not being very accurate, but truth or not, the film is a tense drama that is fused together with rare moments of violence that do nothing to detract from the story.

Going into the film, it won’t matter how much you know about Captain Richard Phillips, played here by Tom Hanks–the film obviously stands on its own–but it sheds a light on a topic we don’t see a lot about, and while the story is minimal, it’s wound tight by the performances by Hanks and newcomer Barkhad Abdi as the pirate leader, Abduwali Muse.

The only flaws I could name of the film is the fact that the minimalist story is slightly transparent at times, but it’s nonetheless riveting. Although Hanks is also fantastic, this performance is hardly anything new from the acclaimed actor, but that’s hardly a complaint either as he completely inhabits the part of Phillips as he fights for his crew and his life.

Next to Greengrass’ previous films–The Bourne Ultimatum and The Bourne Supremacy–it’s easy to expect even greater things from the clever director.

Kitsch aside, Machete Kills is exactly what you might expect for any sequel to a film like Machete: it’s bad. Standing on its own, it’s easy to appreciate Robert Rodriguez’s original, which actually felt like a tongue-in-cheek attack on the senses in the best way possible. It was junk food for the eyes.

Machete Kills is still junk food, but it’s the kind you regret so much you never want to see it again, short of some kind of mind-altering substance.

Danny Trejo returns to the role once again as the machete-wielding man known as Machete, but the life is gone this time out thanks to a script that makes the Star Wars prequels seem downright well-written. Machete is of course called upon to make another bold sacrifice for Mexicans everywhere, and America too, but this time the action is the cartoon equivalent of what we came to expect last time around. Like some kind of bloody Wile E. Coyote cartoon, Machete dispatches with his enemies in the most ridiculous ways imaginable, but rather than being inventive and funny, they just come off as dumb.

While I enjoy some of what Rodriguez tried to accomplish in Machete Kills, he should have stopped with just one film, or found a much better understanding of what made the first one moderately entertaining.

The only plus side to the film are the occasional one-liners, some of the smarter visual jokes, the plug for a potential third film, and fairly entertaining appearances by Mel Gibson–yes, that Mel Gibson–and Charlie Sheen as President Rathcock.

Among 80s action films, it doesn’t get much better than Paul Verhoeven’s RoboCop, a bloody and comically dystopian epic that stands up remarkably well to this day, as long as you can forgive the scenes with the spottily animated ED-209.

Peter Weller stars as Alex Murphy, a cop in the near future who is in the wrong place at the wrong time, finding himself in front of a gang of thugs who practically dismember him. Thanks to a contract with their officers, the corporation behind the police takes ownership of what’s left of Murphy though and put him into an experimental program that melds his flesh with a robotic body so he can take on bigger and badder villains on the street.

The result is even more blood and shootouts, and RoboCop taking on his creators, and a lot of other thugs.

Frankly though, RoboCop is an odd film because it has an intelligence rarely seen in action films, even if that intelligence is bubbling under the surface. This intelligence is what I consider the real highlight of the film, aside from performances by Weller, and villains played by Kurtwood Smith and Ronny Cox. Verhoeven’s clever concept for the future is both desperate, funny, and iconic, and in the immortal words of Bixby Snyder, “I’d buy that for a dollar!”

Nearly 47 years after In the Heat of the Night arrived in theatres and it is still an intense, stunning film that is spellbinding, powerful, and stunningly executed.

Brought to life by Canadian director Norman Jewison, In the Heat of the Night stars Sidney Poitier as Virgil Tibbs, a reluctant black detective from Philadelphia who is pulled into a murder investigation in the back waters of prejudiced Mississippi where a wealthy man’s death calls everyone’s motives into question.

With Rod Steiger as Police Chief Bill Gillespie, Mr. Tibbs’ most reluctant but important ally, the film is stunning from start to finish, including the stunning cinematography, perfectly paced editing, and the music by the one and only Quincy Jones, who breaths atmosphere into the reality of a small town like Sparta, Mississippi.

If you have never seen the film, sit down and watch it now–it’s a powerful story, and it’s an utter classic. For those who have seen the film before, it’s definitely worth watching again since the Blu-ray is beautiful, and includes a number of enlightening special features about making the film, and the politics of the time.

Chloë Grace Moretz stars as Carrie White, a simple, God-fearing girl who is tormented by most of the school, while at home, her mother, played by Julianne Moore, treats her like a child of the devil.

What no one realizes though is that Carrie has power, and she’s near her breaking point as prom approaches, and that’s of course when everything goes wrong, pushing the young girl beyond her limits.

While the concept might be the same as the original Carrie, the film hardly delivers the intensity of De Palma’s classic. The film really doesn’t do much wrong, but it also doesn’t get much right either. The cinematography is perfect, as is the overall tone, but the direction is weak, and Moretz acts like a soap opera reject for half of the film. Worse though, this Carrie never delivers the visceral mood that the story needs–it feels like a copy that no one really understood, and that makes it feel listless and pointless.

Only the end of the film comes to a decent climax, but by then, it’s really way too late.

Most movie lovers can list off dozens of great films from the last 50 or 60 years of cinema, but silent films rarely seem to make it on to those lists. The silent era of film might hold a lot of treasures, and yet it can be tough for many people to sit down and watch these gems of cinematic history.

Given the chance though, Sunrise: A Song of Two Humans is a stunning, artistic film that begs to be watched, and it’s a riveting example of the real art that was used to bring visuals to life in the early days of cinema.

Released in 1927, the film might surprise some people by the fact that it has a fairly dark and tumultuous story about a Man (George O’Brien), who cheats on his Wife (Janet Gaynor), with a Woman From the City (Margaret Livingston). In a plot run away with the Woman From the City, the Man goes through agony, and plots murder–only to rediscover how he truly feels for the woman he loves.

Considering the film’s age, the movie looks wonderful, and the “Movietone” version, with Fox’s original music and sound effects that played in theatres, adds a lot of mood to the story. Most surprising though is the film’s beautiful use of visuals that adds layers of imagery to certain scenes to add meaning and context to the story. The effect is charming, and one that makes Sunrise truly unforgettable.