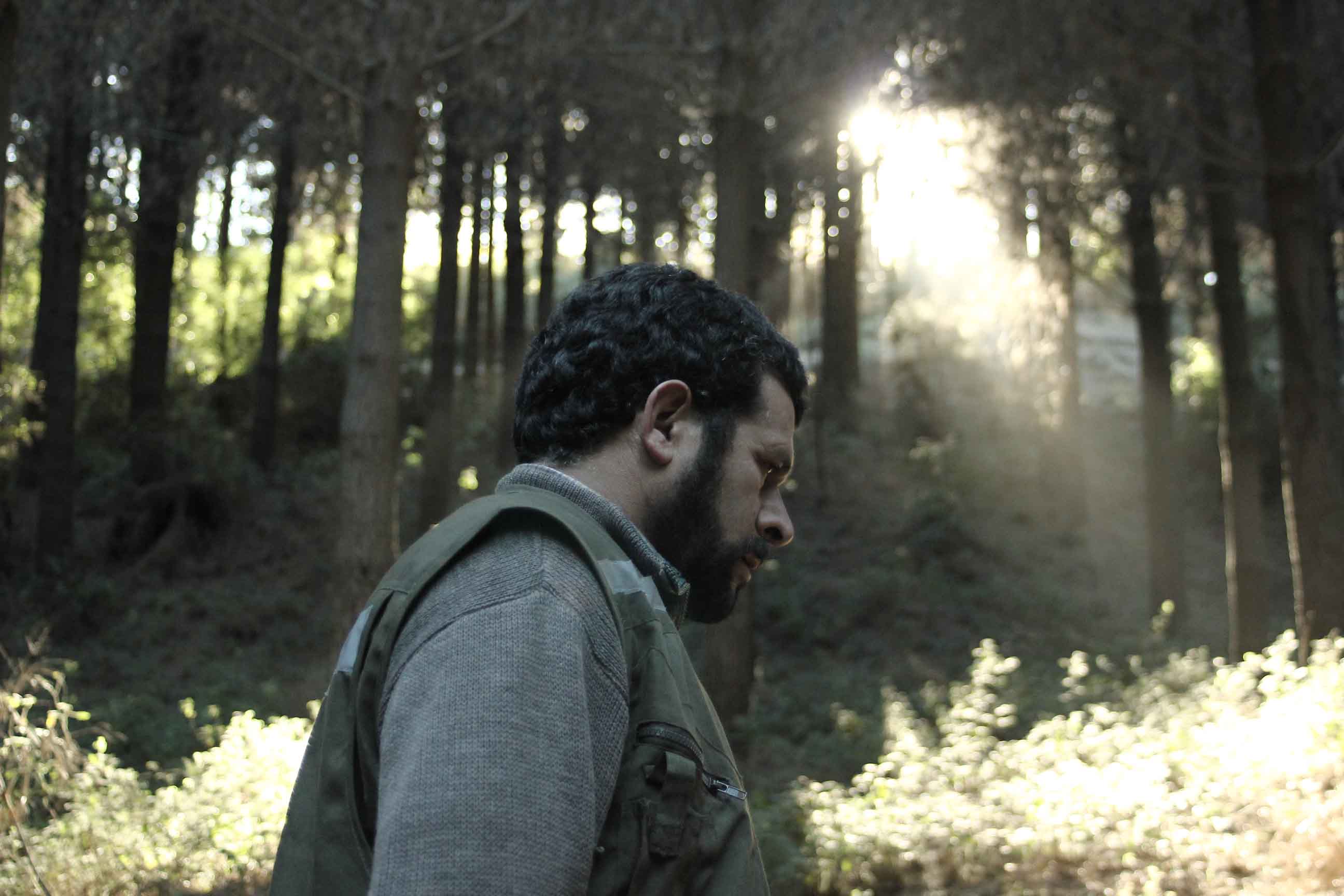 Every year, Sundance outdoes its extravagant film banquet of the prior year’s feast, or else, as filmmaking becomes more accessible to emerging artists, it correspondingly grows more substantive and satisfying.

Chilean director Alejandro Fernandez Almendras won the festival’s World Cinema Grand Jury Prize with his moving portrayal of a moral man driven to violent homicide for the sake of protecting his own family.

The tonality of To Kill A Man is that of stark desperation, the subject matter weighty. Still, woven throughout Alejandro’s undertaking there’s tangible humor and pathos as if one is watching an unanimated rip-off of WB’s Roadrunner where Wile E. Coyote has found Jesus and is less emaciated after all these years but still can’t get his man.

“I’m just a prankster,” Jorge’s nemesis pleads after he’s finally snagged and locked in Jorge’s refrigerated truck where he can no longer feel his own legs (nor assault Jorge’s daughter). Jorge muddles around for a light switch inside his own soul, uncertain of what to do.

Jorge’s equivocation turns to stone when the thug further threatens his family and vows that once he breaks free, he’s going to cut Jorge’s tongue out and shove it up his ass.

The story, initially bleak, is eventually tender and is based on actual events Almendras once read about in Chilean local news coverage. In the Q and A that followed his Sundance ’14 premiere, Alejandro was asked if he considered the man a hero. He answered, “What lengths would you go to if your family was being harassed by thugs and you could get no help from the authorities?”

His opening shot sets a disquieting timbre: the lens is focused midway up a grove of tall trees. The trunks rise hauntingly toward twilight while the music throbs, perseverating on the same three bars and the viewer’s eye comes to rest upon a shifty image—a figure in the distance, alone in the woods.

Every close-up on Jorge is seemingly off, shot from the shoulders up with disproportionate headspace unbalancing every frame. This stylistic choice was the right thing to do and contributes to the widening gulf of spiritual estrangement as Jorge descends into darkness then takes a step back to appraise the gravity of what he’s done.