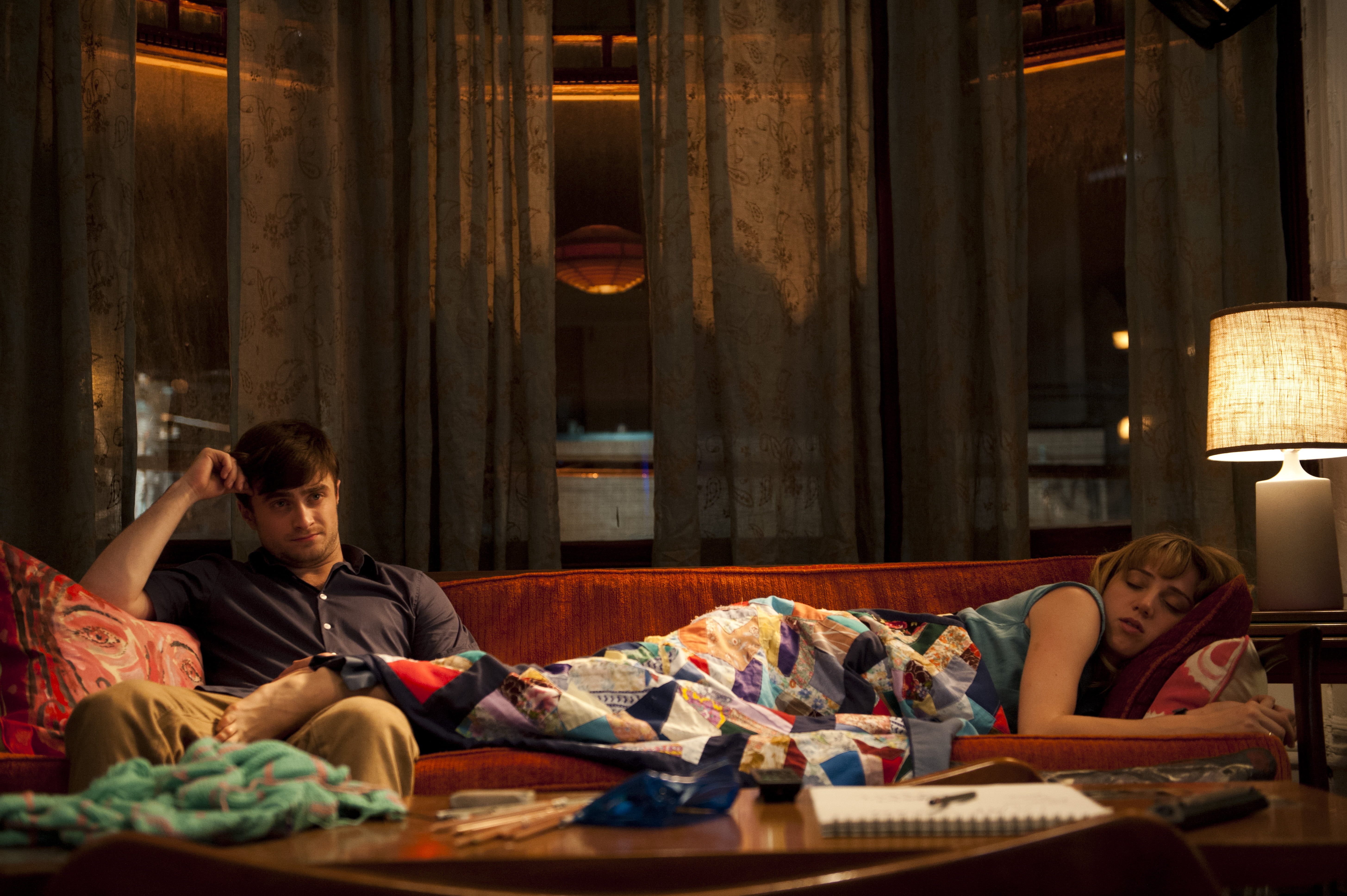 The friend zone is a frustrating place, and sometimes it’s the last place either person wants to be. In director Michael Dowse’s latest film, The F Word, Daniel Radcliffe plays Wallace, a single guy who finds the right chemistry with Chantry, played by Zoe Kazan, only to realize that she has a very serious boyfriend.

The film debuted at the 2013 Toronto International Film Festival, where it earned solid reviews from the press, before it was named to the TIFF Top 10 for 2013. It is also set–and was filmed on location–in Toronto.

Best of all, the film has been praised for the performances, and for Dowse’s unique take on the standard romantic comedy.

Synopsis: Wallace (Daniel Radcliffe) and Chantry (Zoe Kazan) meet at a party while reading refrigerator magnet poetry and find that they have great chemistry…. as friends. They form a relationship in which they talk about everything from movies to illnesses to disappointing Christmas presents. It’s heavy interest at first sight but there is a problem: Chantry has a serious boyfriend.