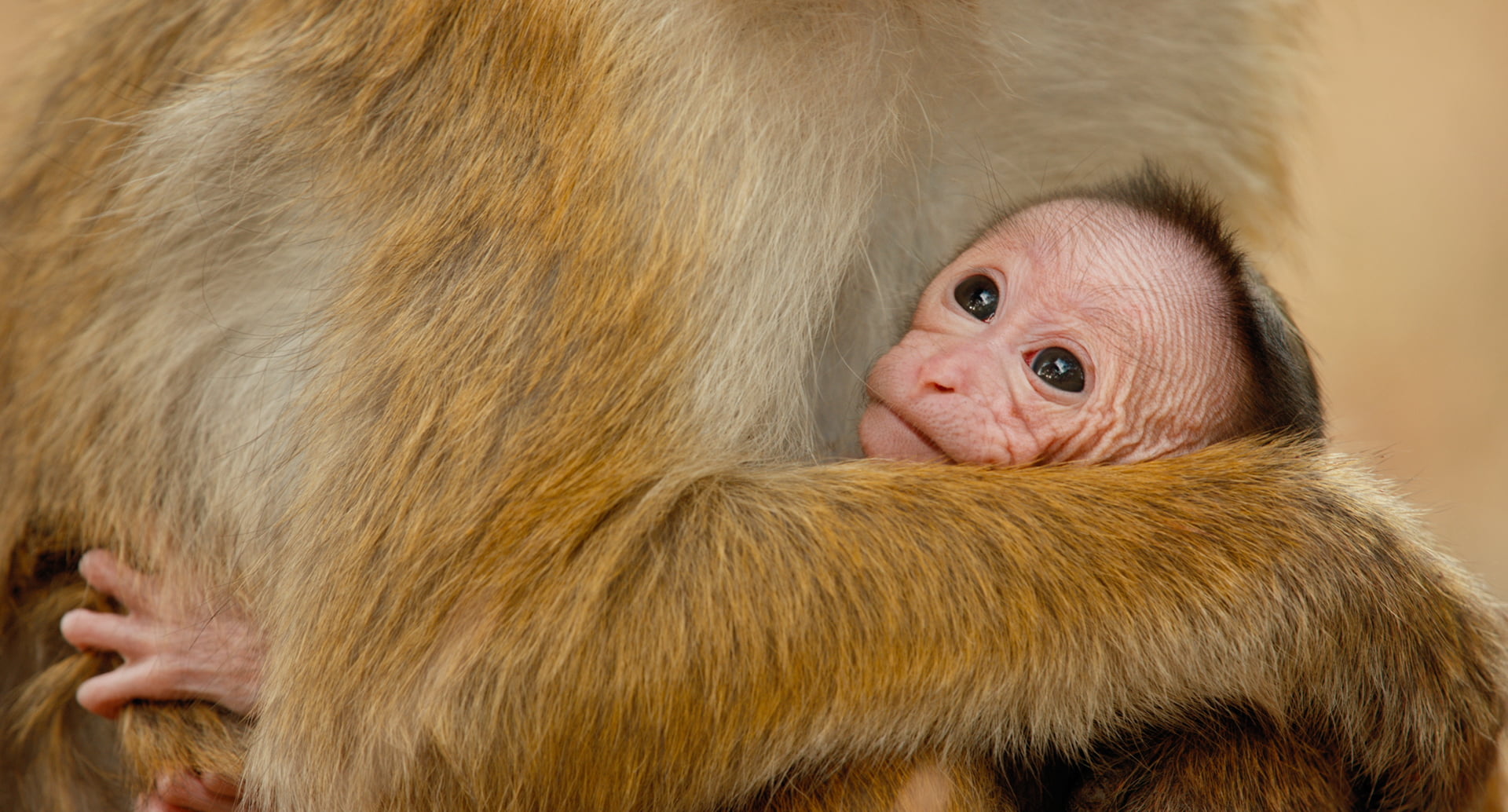 The stars of Disneynature’s Monkey Kingdom might not have been available to chat about their big film this Earth Day, but last week there was a great opportunity to talk about the toque macaque monkeys with Maria Franke, the Toronto Zoo‘s Curator of Mammals.

Opening today in theatres, Monkey Kingdom is narrated by actress Tina Fey and follows Maya, a lowly monkey in a South Asian family of toque macaques as she tries to raise her little one, Kip. Working hard to find food and keep Kip out of trouble, Maya also has the upper-class monkeys to contend with as she tries to rise from the very bottom of the social ladder.

Sitting down with Franke at the Toronto Zoo, we talked about the misconceptions many people might have about these little monkeys, their social structure, and the fact that they’re sadly an endangered species facing an ever-shrinking natural habitant.

It’s also worth mentioning that every ticket sold for the opening week of Disneynature’s Monkey Kingdom, between April 17 to 23, helps support conservation efforts by Conservation International, a group working with special programs in Indonesia, Cambodia and Sri Lanka to protect animals, restore habitats, conserve drinking water, and working within communities to grow the efforts. Disneynature noted that Canadian support for their previous film Chimpanzee alone resulted in protecting nearly 8,000 acres of wild chimpanzee habitat.