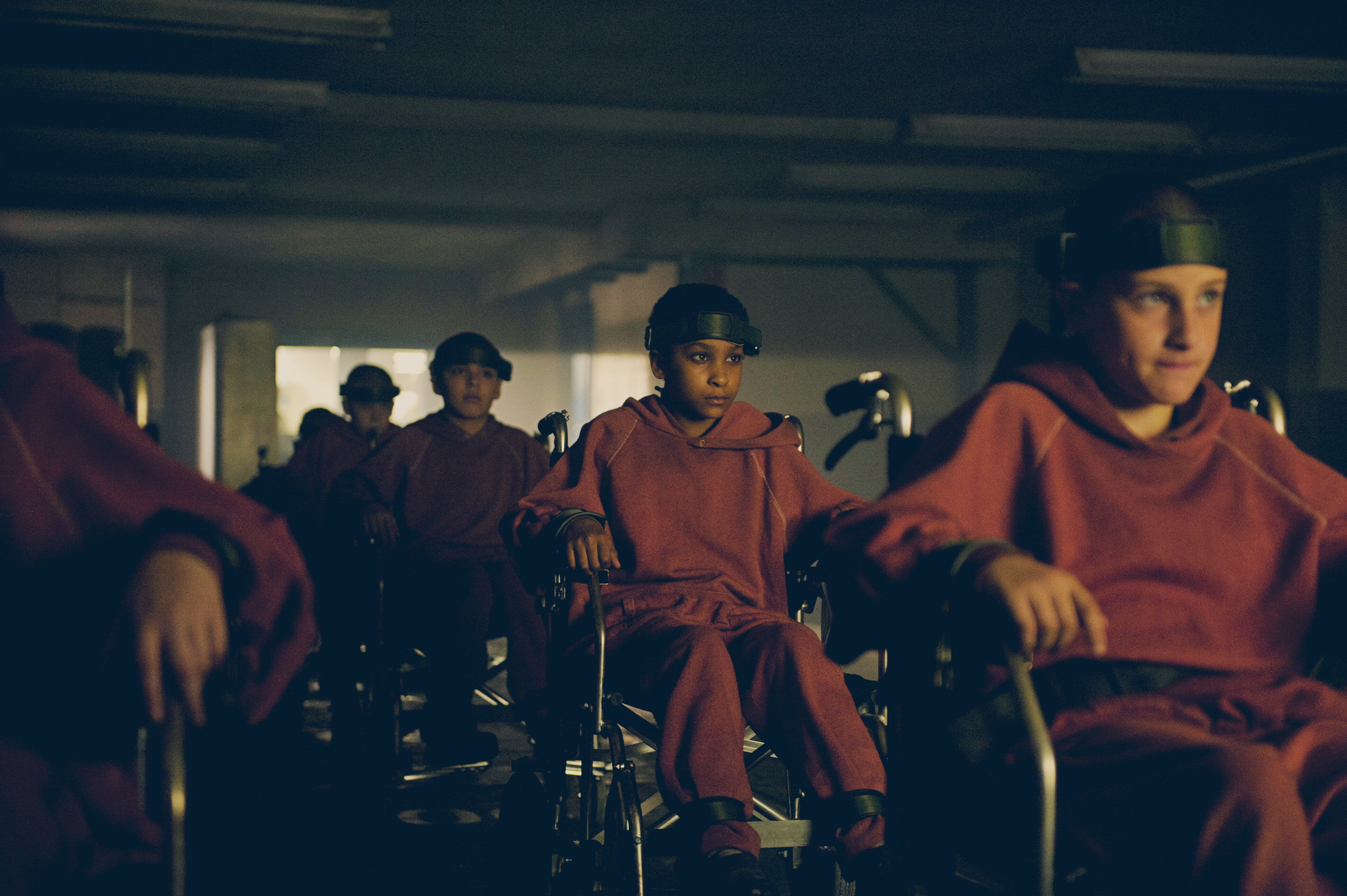 Capsule reviews from the 2016 Toronto International Film Festival including the horror film The Girl With All The Gifts, the genre thriller Free Fire, and the drama Trespass Against Us.

The opening scenes of The Girl With All The Gifts are hard to top. The atmosphere is dark, and it’s hard not to feel crushed watching young little Melanie, played by the spectacular Sennia Nanua, as she’s shackled into a wheelchair in a small maximum-security style cell before being led to a “classroom” filled with other kids in wheelchairs.

Most chilling though is watching the children as they lose it and start trying to gnaw on the arm of Sgt. Eddie Parks, played by Paddy Considine as their teacher, Helen, played by Gemma Arterton, watches in sadness and horror. Only Melanie seems different, but she has the same cravings as the other “Hungries”. She’s just a lot more in control.

The Girl With All The Gifts moves from that territory to being a fairly standard zombie survival film, but the cast is fantastic, and the ride is frankly a lot of dark fun. It’s a must-see for genre fans, although I wish it had lived up more to mood in the opening, claustrophobic scenes. 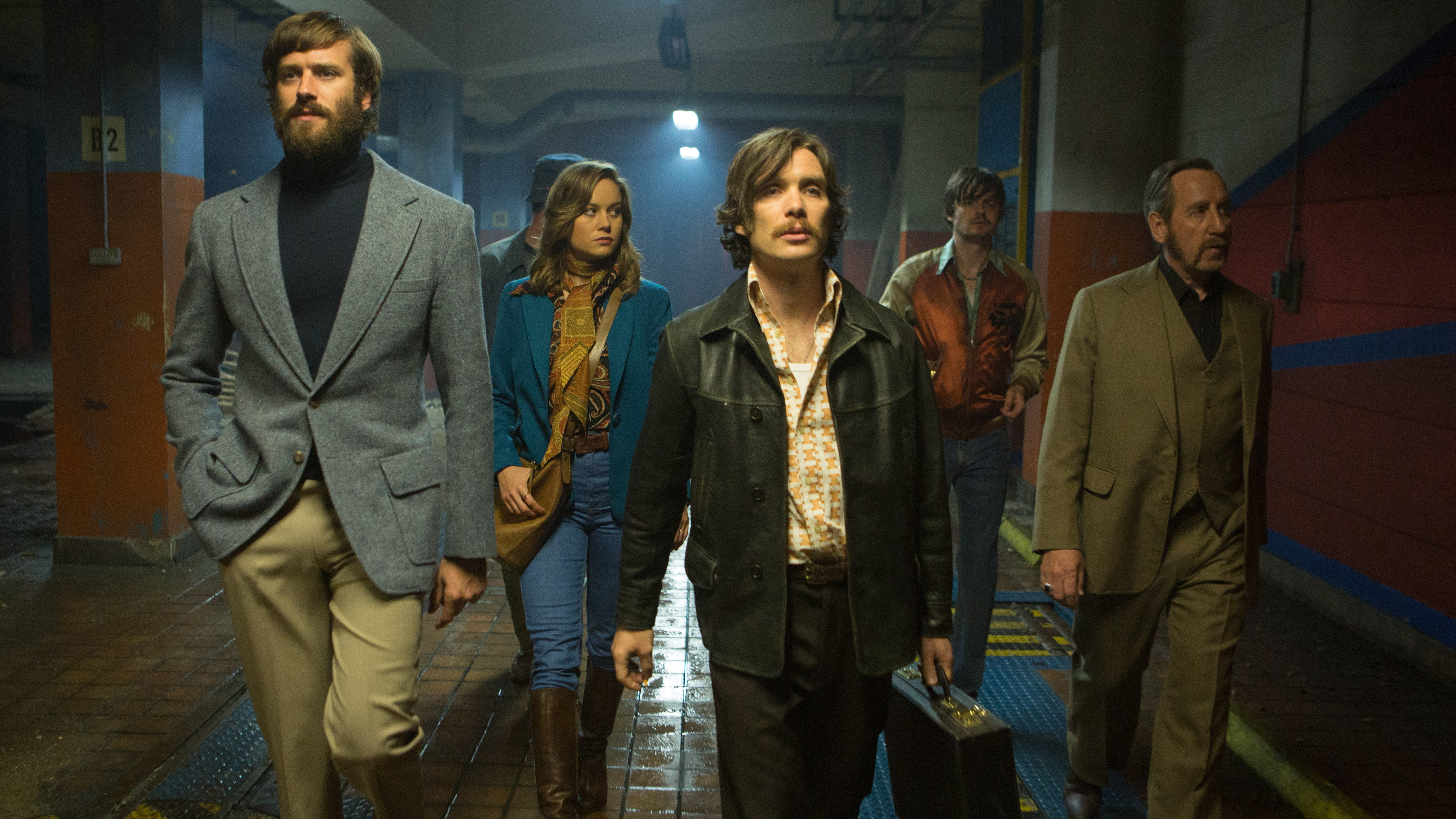 About a dozen guys, and one woman, go in, but how many will step out? That’s really the question in the bloody and often hilarious Free Fire as two sets of criminals walk into a warehouse for a gun deal, and things go all kinds of wrong.

At first, the fun is that there’s no sign of trouble except for the bumbling duo of criminals who open up the film. We just get to know everyone over the next twenty minutes, but after one wrong move the bullets fly and everyone is scattered around the warehouse looking for bullets, guns, and a precious bag of money, while facing off against the other side.

In the picturesque British countryside, a family of travellers has been robbing the locals for what must be years, but the real drama in director Adam Smith’s Trespass Against Us is about the three-generations of men, and the love and strife between them.

The trio of Cutler men are played by Michael Fassbender as Chad Cutler, Brendan Gleeson as Colby, and Georgie Smith as Tyson, three generations who butt heads, but always seem to come together again in the end, while Lyndsey Marshal plays Chad’s wife, Kelly.

Drama is meshed together with car chases and brief action, but the angst of the relationships is the core of the film before finishing with a fulfilling final scene.