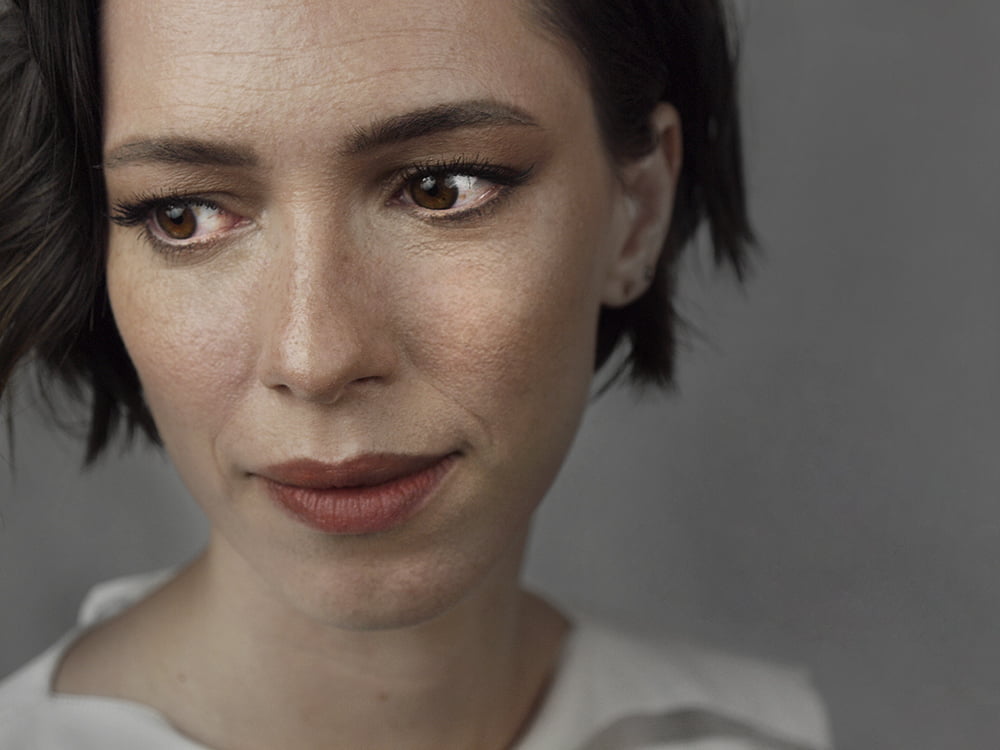 The vivid story of journalist Christine Campos comes into sharp focus in the drama Christine, starring Rebecca Hall in a role that is certain to help define her career. The film is an arresting look at the real-life journalist’s descent into darkness–one that she will never return from again.

In September, when Hall was at the 2016 Toronto International Film Festival, the actress sat down with photographer Rick McGinnis for a special portrait session, and the results are frankly stunning. Hall is an incredible actress, and these portraits are both dramatic and expressive. 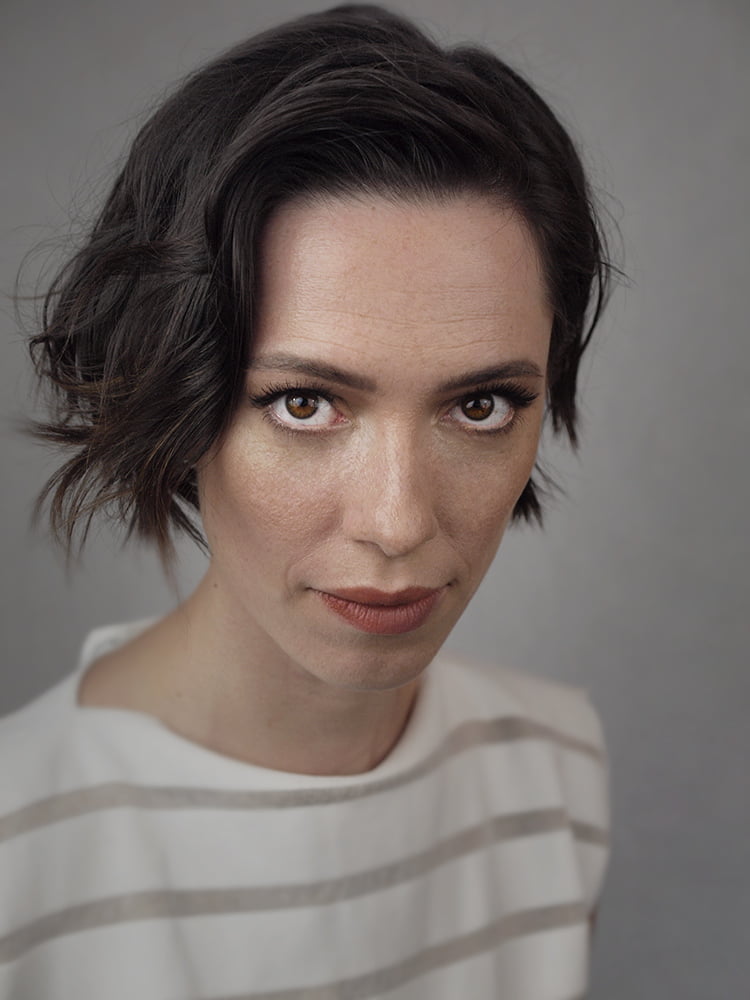 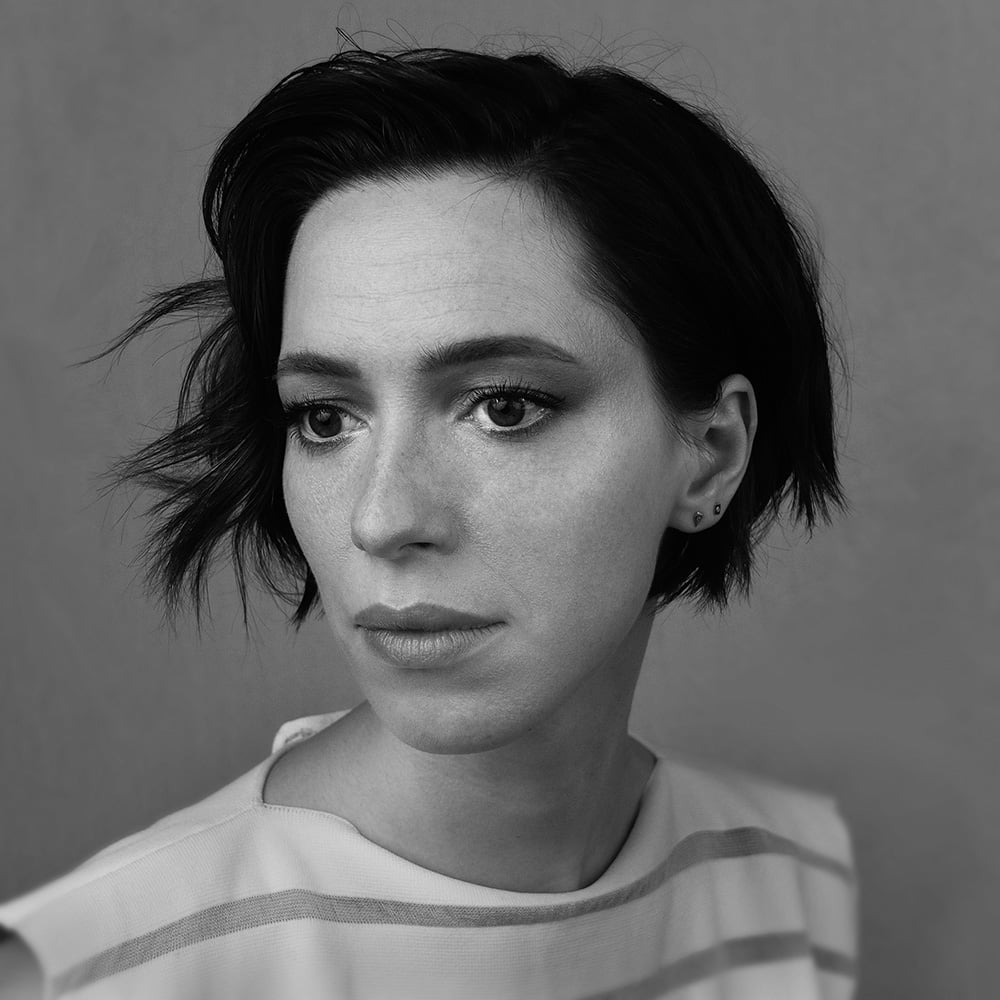 Synopsis:
Rebecca Hall stars in director Antonio Campos’ third feature film, Christine, the story of a woman who finds herself caught in the crosshairs of a spiraling personal life and career crisis. Christine, always the smartest person in the room at her local Sarasota, Florida news station, feels like she is destined for bigger things and is relentless in her pursuit of an on-air position in a larger market. As an aspiring newswoman with an eye for nuance and an interest in social justice, she finds herself constantly butting heads with her boss (Tracy Letts), who pushes for juicier stories that will drive up ratings. Plagued by self-doubt and a tumultuous home life, Christine’s diminishing hope begins to rise when an on-air co-worker (Michael C. Hall) initiates a friendship which ultimately becomes yet another unrequited love. Disillusioned as her world continues to close in on her, Christine takes a dark and surprising turn.

Based on true events, Campos’ intimate and sensitive portrait of a woman on the brink is grounded by Hall’s impeccable and transformative performance as Christine. Rounding out the supporting cast are superlative performances by Michael C. Hall (“Dexter”), Tracy Letts (“Homeland,” Pulitzer Prize-winning playwright), Maria Dizzia (“Orange Is The New Black”), Timothy Simons (“Veep”) and J. Smith-Cameron (“Margaret”).