Jeff Gum on supernatural mayhem in ‘The Vault’ 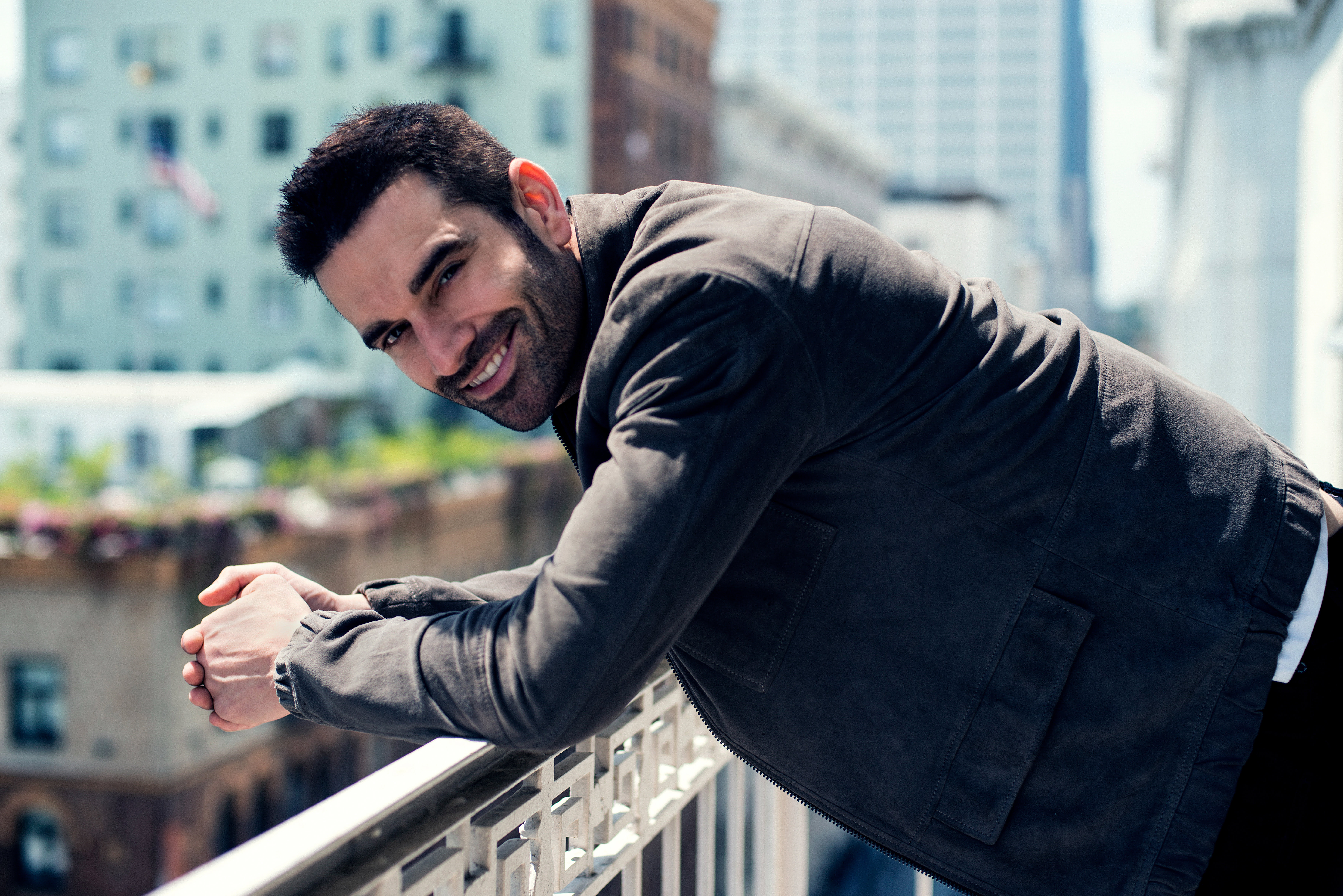 Bank heists rarely go off without a hitch. Robbers often double-cross each other. Cops get trigger happy. Hostages wind up in the crossfire. Double-crosses occur. Those ordinary curveballs would be welcomed in The Vault. Opening on September 1, the movie finds two estranged sisters–Vee (Taryn Manning) and Leah Dillon (Francesca Eastwood)–forced to rob a bank in order to save their brother.

However, the situation quickly goes to hell when bank manager Ed Maas (James Franco) directs them to a massive vault in the sub-level of the basement. The robbers inadvertently unleash something truly evil and must stay alive long enough to complete their task and escape.

The GATE recently spoke with actor Jeff Gum, who portrays Officer James Aiken, about putting a supernatural spin on the bank heist genre, what lurks inside the vault and working with Franco. In addition, Gum talked about the upcoming Day of the Dead remake and honoring George Romero.

Your early career included modeling and magazine covers. What made you want to become an actor?

Jeff Gum: “I was always an actor. I went to Playhouse West with James Franco, with whom I worked with on The Vault. The modeling industry is what took off first and is what paid the bills at the time. I had the opportunity to be part of some really cool projects.”

From the trailers, The Vault looks like a mash-up of a number of genres. What drew you to the project?

Gum: “I’m a huge fan of all genres of film. What attracts me is a good story and good writing. The Vault is beautifully written and has very talented people like James Franco, Taryn Manning and Francesca Eastwood attached.”

Introduce us to your character James Aiken and how does he get sucked into all the mayhem?

Gum: “Officer James Aiken is a good guy who was hired to protect the people in the bank. After getting taken out by firefighters he thought he could trust, he becomes one of the hostages. He is then used throughout the film as a tool by the bank robbers to gather information about the police that have surrounded the bank. With Officer Aiken giving vital information to the bank robbers, it leads the outside law enforcement officers to believe that Officer Aiken is in on the heist.”

What can you tease about what is inside the vault and how it poses a threat to everyone?

Gum: “The Vault has a terrible secret locked inside. It’s the victims of a bank heist that took place in the same building in the 1980’s. The film flashes back to reference that 1980’s heist that lead a lot of people to their deaths. These victims are ready to wreak havoc on the current situation.” 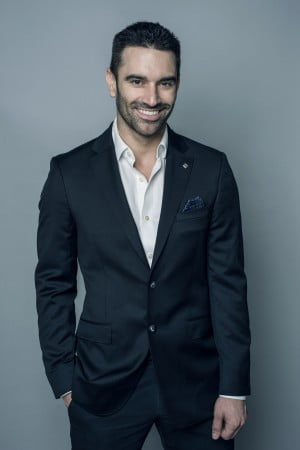 The Vault takes place inside and below the bank. In what ways does essentially being confided to one or two locations intensify the situation?

Gum: “There is literally nowhere to escape. The outside perimeter of the vault has been secured by a massive police force, and inside the vault they’re taking on the fight of their lives with something they don’t even believe exists.”

In terms of stretching your acting muscles, what did you get to do in The Vault that you had never done before?

Gum: “I had to become a police officer. I had to learn weapon manipulations and how to properly handcuff a person, which is always fun. Aside from that, I had to learn how to become a victim. Having to delve into the mindset of a victim is a character I was excited to explore.”

What did you learn from working with James Franco?

Gum: “James is awesome. He’s a great actor and all around good dude. We both come from the same school (Playhouse West in Los Angeles). It was a great experience to be able to work with him on this.”

Your Day of the Dead: Bloodline is also waiting to be released. What’s the new spin on the George Romero tale?

“Miguel and Captain Rhodes characters have very much the same beliefs, but they are two completely different personalities. Captain Rhodes was very vocal about things, you always knew where he stood emotionally. With Miguel, you never know when he is going to explode, he internalizes his emotions more. I was really attracted to the idea of being able to explore that.”

“It’s about a group of survivors, mixed between military personnel and civilians. Everyone has made a town out of this former U.S. army bunker. You have the military side, which is my side. We take care of the people. Then you’ve got the civilians. We’re very guarded from the outside world. We have trips and missions for restocking supplies and things that are necessary for everyday life.”

“There are lots of problems that come with that. People don’t make it through all the missions. Some people die. It’s just how it works. Miguel is the character that is in charge of the whole place. He’s the commander over everybody. He makes all the decisions. So, the character of Zoe, the town doctor, is trying to come up with this cure. She’s doing all these tests on the character Max. Miguel doesn’t really want that to happen because he likes the power in this new world.”

What makes Max different than other zombies?

Gum: “Max isn’t completely 100 per cent zombie. He hasn’t fully turned like the others have. He has more memory to him. His brain works a little bit better. He’s not falling apart like most zombies. Zoe is finding out why he hasn’t fully turned, yet. If he didn’t fully turn, what gene does he possess that we could use as part of a vaccine to fix this problem?”

How did it feel paying homage to Romero and play in this zombie universe?

Gum: “It was a great honor to be working on the last George A. Romero Day of the Dead. I hope we do him proud.  He is a true icon and visionary for this genre. I wish he could be there for the Day of the Dead 2017 release.”

Lastly, with so many established action, comedy, superhero and horror franchises out there, which ones would you love to be a part of?

Gum: “I love all of them: action, comedy, science fiction, horror, fantasy. What attracts me is good stories, and the opportunity to move an audience.”