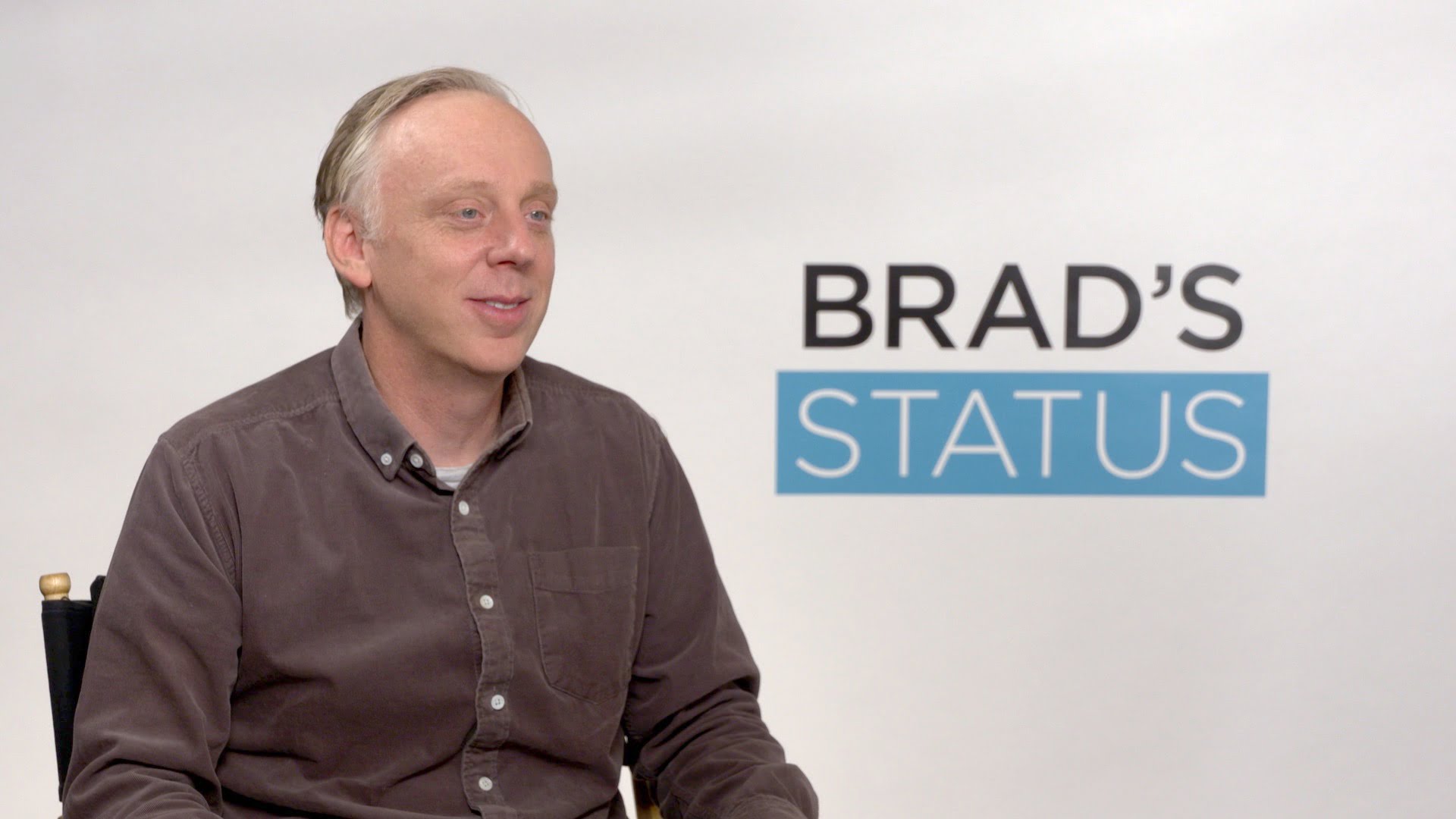 Long-standing Hollywood screenwriter Mike White has a knack for witty dialogue and clever characters that feel like they’ve been snatched out of reality, and with his feature-length sophmore film, Brad’s Status, he turns the life of an average, middle-aged man, into a story that’s larger than life.

Starring Ben Stiller as Brad, and Austin Abrams as his son, Troy, the film dives deep into the brain of a man who questions everything, thinks too hard about the meaning of day-to-day troubles, and desperately needs a new perspective.

During the 2017 Toronto International Film Festival I sat down with White to discuss what it was like transforming his own script into a film.

“When you know that you’re going to direct it,” White said, “I think you’re even harder on the material, in a sense, because you are like, ‘Okay, this has to work.” And I try to approach that with every script, but when you are going to direct it yourself, you have a little shorthand with yourself that you realize what is important about a scene, and I think that directing has made me a better writer.”

Click the video above to watch the full interview.