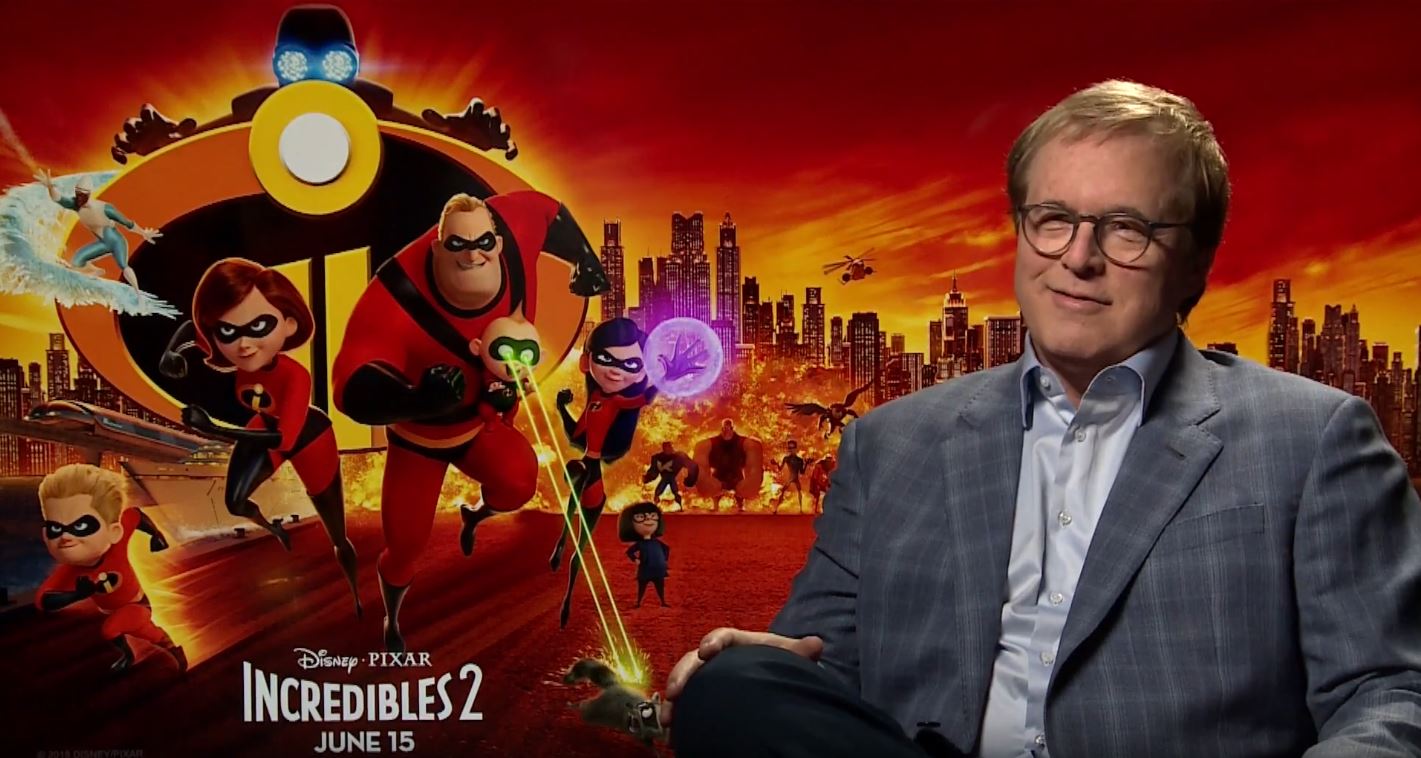 Watching The Incredibles and Incredibles 2 before my interview with director Brad Bird, I was reminded just how much I appreciate the filmmaker’s choices, not just in his stories, but with his style and the personalities of the characters. Bird has an amazing gift for giving these characters depth and heart, and a feeling of reality, that we sometimes don’t see in live action films.

In both of the Incredibles films, Bird also focuses on storytelling that feels like a spy movie, rather than a superhero movie, per se. While he didn’t see the films as spy movies, however, those films did have a big impact on his career.

“I think that I was trying to figure out why I had that vibe in the first film,” Bird said. “I think it’s because when I was a kid, over the top fantasies, the best ones, were not superhero movies. They were kinda relegated to cheap animation and campy [shows]… like the Batman show with Adam West. The best representation of really over the top villains and great gadgets and impossible situations were spy movies. Bond and Man From Uncle and Mission Impossible and all of those kind of things had the evil villains and the great gadgets and the impossible worlds, but they were built around the spy thing.”

“So that just felt like I wanted it to have that feeling, because the most suspense that I was in, in those kind of movies, was spy movies.”

One argument, when Bird was growing up, even led to a debate about an epic spy versus a major superhero.

“I remember arguing with a kid in my class,” Bird said. “It was an unfair argument, because my parents were cool enough to let me see these spy movies, which were a little more racy at the time than television. But I argued with this classmate of mine about who would win in a fight between James Bond and Batman. Not for one second that I didn’t believe that Sean Connery could clean Adam West’s clock.”

Incredibles 2 is out now in theatres, and once again Brad Bird voices the role of the always fantastic Edna Mode. 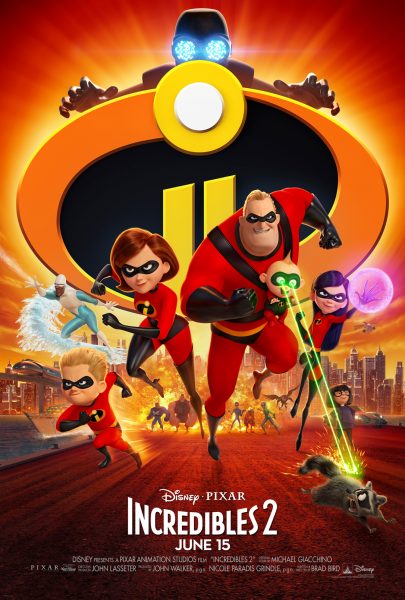