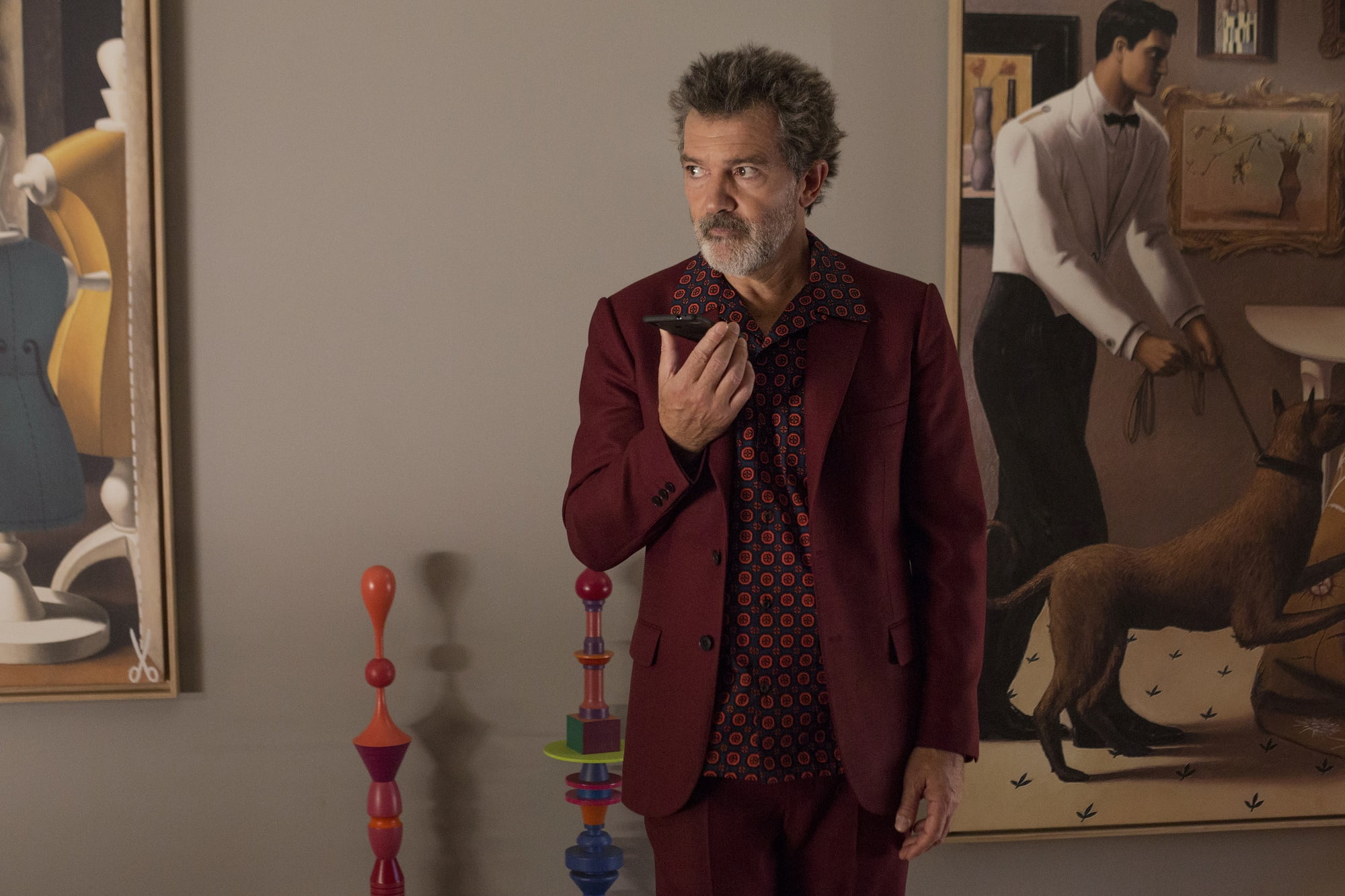 The deeply personal, painfully honest, and subtly witty Pain and Glory finds writer-director Pedro Almodóvar and leading man Antonio Banderas delivering some of their career best work. It’s a film that both redefines and rejuvenates the careers of both the director and star, while reminding viewers just how formidable Almodóvar and Banderas can be when they’re at the top of their game.

Banderas plays Almodóvar’s on screen surrogate, Salvador Mallo, an opioid addled filmmaker with a laundry list of health problems who hasn’t produced anything in years and spends most of his days feeling sorry for himself and reminiscing about the difficult childhood he had with his mother (Penélope Cruz, who appears in flashbacks). When a cinematheque in Madrid comes calling to see if Salvador would be willing to come out of his self-imposed retirement and hiding to help present a restoration of his breakthrough film, it makes the director want to reconnect with Alberto (Asier Etxeandia), an estranged friend and that movie’s heroin addicted leading man. Through their rekindled friendship, old feelings come bubbling to the surface, and Salvador finds himself torn between turning over a new leaf or falling back on self-destructive tendencies.

Pain and Glory retains Almodóvar’s colourful aesthetic and familiar themes about the ways our families shape us, but gone is almost any trace of melodrama. It’s a nice change of pace from most of Almodóvar’s more recent, fence swinging efforts, with Pain and Glory strongly rounding out the trilogy of films he previously started about male filmmakers (preceded by Law of Desire and Bad Education). It’s an introspective, frequently sorrowful film about a man who doesn’t realize that he isn’t an irredeemable soul, and Banderas balances Salvador’s ego and self-loathing perfectly, delivering a career best performance in the process.

The supporting characters in Pain and Glory all wonder where Salvador has been for such a long period of time, and one probably asked something similar about the overall quality of Almodóvar’s recent efforts. Pain and Glory finds the filmmaker delivering a strong and poignant answer.