Review: Once Were Brothers: Robbie Robertson and The Band 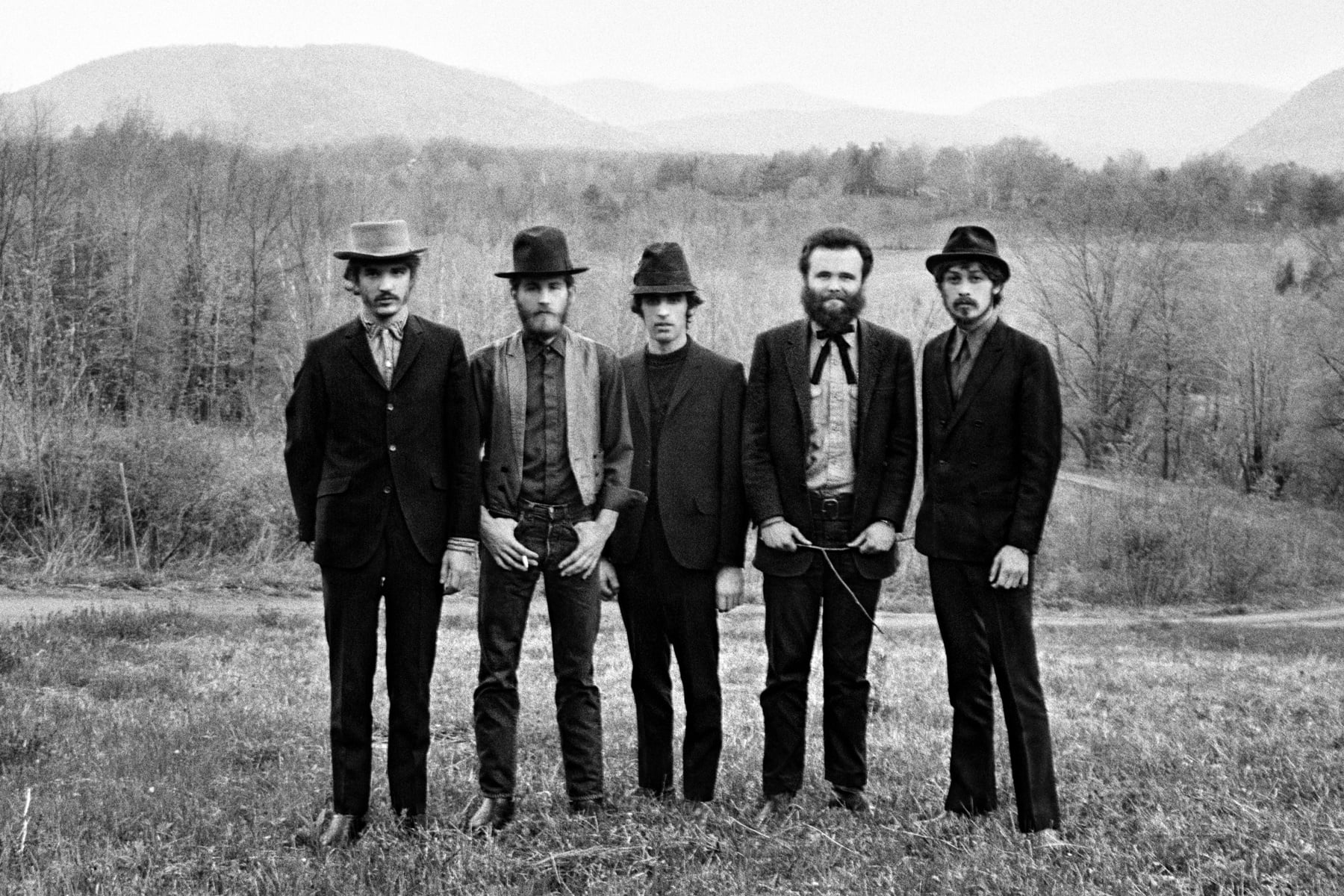 Once Were Brothers: Robbie Robertson and The Band – which recently became the first ever Canadian documentary to open the Toronto International Film Festival – is a one-sided, boilerplate, but somewhat personable look at one of rock and roll’s most divisive figures. Spun off from Canadian musician Robertson’s 2016 memoir Testimony, Once Were Brothers finds director Daniel Roher (Ghosts in Our Forest) and a dream team of producers (including Martin Scorsese and Ron Howard, just to name a couple) looking back on the creation and dissolution of one of the most critically lauded supergroups of all time. The perspective on everything that went down between the various members of The Band is limited almost exclusively to Robertson’s side of the story, but for anyone in the mood for a straight-up biography of one of rock and roll’s greatest storytellers, Once Were Brothers should do the trick. Anyone in the mood for something with a bit more edge and detail will be sorely disappointed.

Once Were Brothers is built largely around lengthy, sit down conversations with Robertson, who more or less regurgitates his memoir for the sake of the camera. Roher sticks to the timeline of Robertson’s life, and never deviates, which is fine when the subject of a film is this charismatic, well spoken, experienced, interesting, and controversial. Robertson walks Roher through a childhood spent hanging out with a family that included a rich Six Nations heritage on one side and Jewish, gangster uncles on the other. Robertson reminisces about the explosion of rock and roll during his teenage years, and how he got into songwriting at the age of fifteen. He speaks lovingly of the ways Ronnie Hawkins and Bob Dylan changed his life, and the early years the future members of The Band spent together getting booed off stage for the latter’s ill received electric tour. Robertson dishes about meeting his wife, Dominique, and how he valued family more than his bandmates. Eventually, the whole thing builds the eventual and highly contentious burn-out and break-up of The Band, with Robertson maintaining that he did everything possible to keep the act going.

The title Once Were Brothers: Robbie Robertson and The Band tells viewers all they need to know about the film they’re buying a ticket for or watching at home when it eventually makes its way to CraveTV in Canada next year. The life and experiences of Robbie Robertson are valued more than that of the other members of The Band, and Roher is delivering a soft-ball puff-piece. Robertson is jovial and gregarious in his chats with Roher, as are some contextual, adoring side interviews with the likes of Eric Clapton, Bruce Springsteen, Van Morrison, Peter Gabriel, and The Last Waltz director Scorsese (who compares the Roher’s subject to Herman Melville in one of the biggest stretches ever uttered in a documentary). Once Were Brothers is like sharing a 90 minute ride in a train car with Robertson, but never asking him a question that would cause him to get up and walk away from the conversation. There’s no pushing or prodding of the subject whatsoever, making Once Were Brothers have all the emotional power of a well constructed electronic press kit. 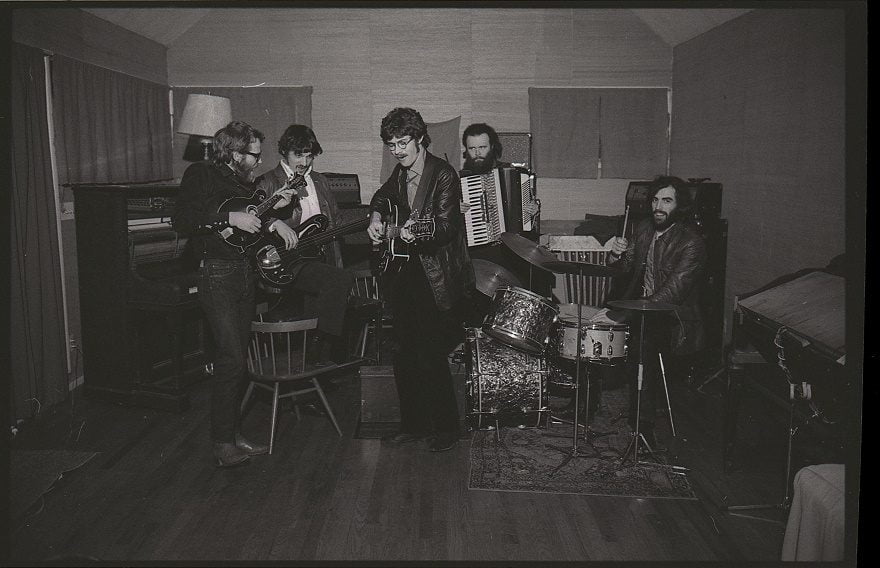 Some see Robertson and his ego as the main reason for The Band’s demise, while just as many applaud him for walking away from a bad situation fuelled by the increasing drug and alcohol abuse of his former bandmates. Once Were Brothers is only concerned with the latter point of view and is paying very little lip service to dissenting opinions, mostly because the other members of The Band have either sadly passed on or they flat out refuse to ever speak on record about Robertson again. This leaves Once Were Brothers: Robbie Robertson and The Band feeling lopsided. The first half of the film, which documents everything Robertson did prior to The Band, is pretty standard, but interesting stuff that hasn’t been documented to death, but the title and the film’s second half suggests a conflict that has been covered better elsewhere and isn’t examined nearly enough here. The Band exploded thanks to internal and external conflicts, and while some of these squabbles are talked about, they’re all delivered from Robertson’s admittedly biased perspective. There’s some archival footage of interviews with other members of The Band, but none of those bits include anything negative to say about Robertson. This is Robertson’s movie through and through, and there’s only one viewpoint on display throughout.

That’s not necessarily a dig against Robertson and his side of the story, but rather against the film in general. There’s so much more to the overall story of The Band that might never come to light, and as such, Once Were Brothers needs to be taken with more than a few grains of salt. There’s a light admission throughout Roher’s film that there’s a clear bias to everything being said, but that’s not enough to make this appear like a well rounded film. As a “point A to point B” recounting of Robertson’s career, Once Were Brothers is passable. Just don’t expect anything new about The Band or why they eventually went through one of the messiest break-ups in music history.

Once Were Brothers: Robbie Robertson and The Band opens in Toronto at Cineplex Yonge and Dundas and Vancouver at Cineplex International Village on Friday, September 20, 2019. It expands to Montreal (Cineplex Forum) on September 27 and to additional Canadian cities in the following weeks. It will premiere on CraveTV in 2020.