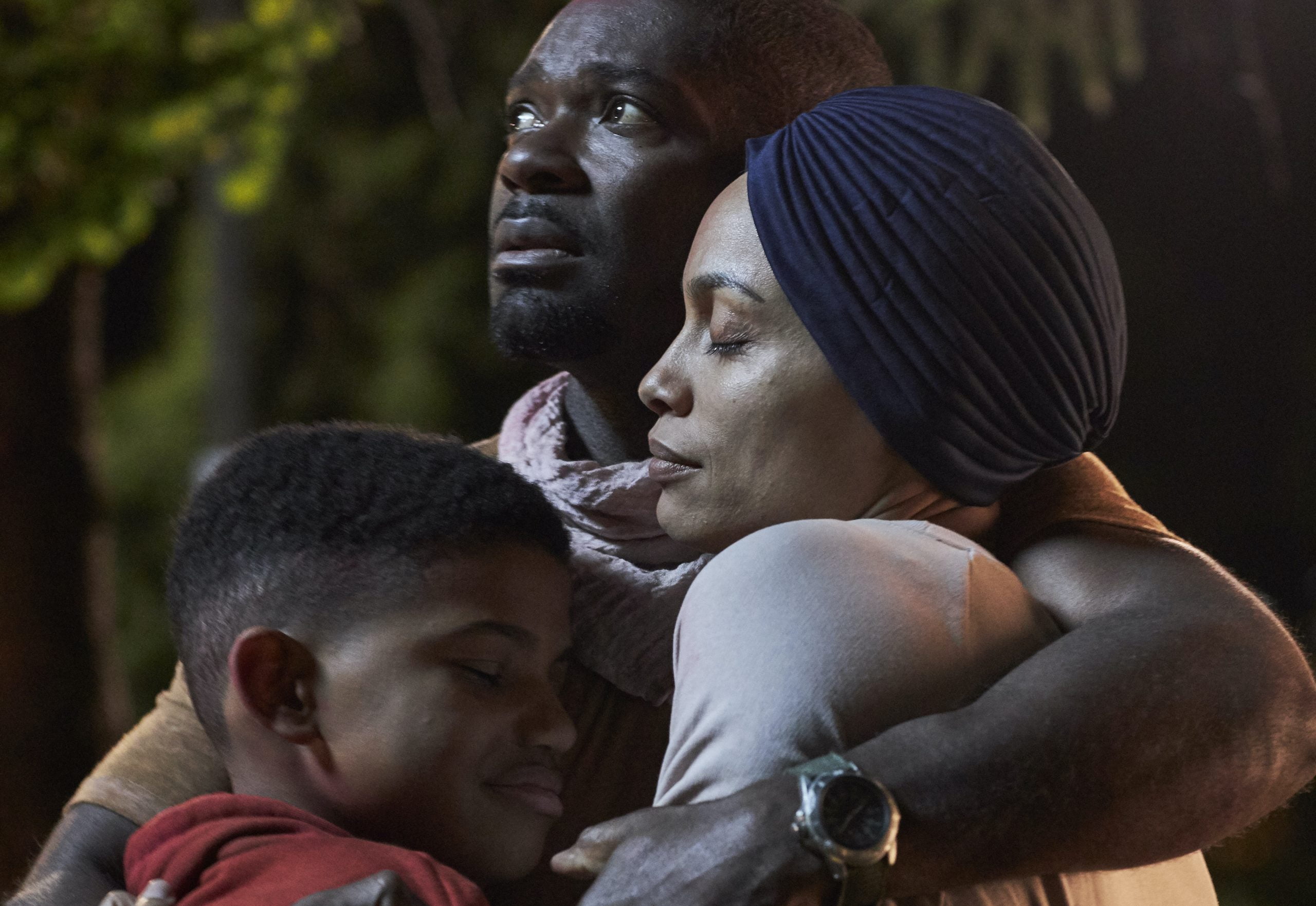 With his feature directorial debut, the Spielbergian family adventure and drama The Water Man, actor David Oyelowo shows that he might have a true knack for big budget blockbuster filmmaking. An unabashed love letter to young adult literature and the slightly-scary coming of age stories that were all the rage in the 1980s, The Water Man is a moving, well performed, and gorgeously shot effort that should entertain viewers of almost any age.

Twelve-year-old bookworm and budding graphic novelist Gunner Boone (Lonnie Chavis) sets aside his dream of writing a detective series when he learns his mother (Rosario Dawson) is battling an aggressive form of leukemia. With his father (Oyelowo) not offering much support, Gunner puts all his bookish efforts into trying to find a cure for mom’s suffering. One day, he stumbles upon a young girl named Jo (Amiah Miller) telling a bunch of kids about her encounter with a mythological legend known as The Water Man, an immortal humanoid creature that dwells in the forests. Gunner goes down another rabbit hole of research and begs Jo to help him find The Water Man, believing that the mythological being’s immortality holds the key to curing his mother’s cancer.

Oyelowo and screenwriter Emma Needell refuse to take easy or hammy shortcuts with their story, instead preferring old school, layered storytelling and character work over jump scares, set pieces, and teary eyed manipulation. Unlike many family films pitched at a similar level, The Water Man (executive produced by Oprah Winfrey) comes about its adventure and heart-tugging emotions naturally, with Oyelowo preferring to focus on performance and story. It’s a story that could’ve been cheesy in lesser hands, but Oyelowo and his young stars – who boast exceptional chemistry together – have crafted a genuine, cynicism-free bit of wonderment.

The Water Man is nostalgic and modernist in equal measure, with lots of nice touches that enhance the overall tone and entertainment value. There’s some clever use of animation, delightful supporting performances from acting luminaries Alfred Molina and Maria Bello (as a local historian and the town sheriff, respectively), and it builds to a perfect emotional payoff. Hopefully this film finds the audience it deserves, because The Water Man has the potential to be a family movie classic in the making.