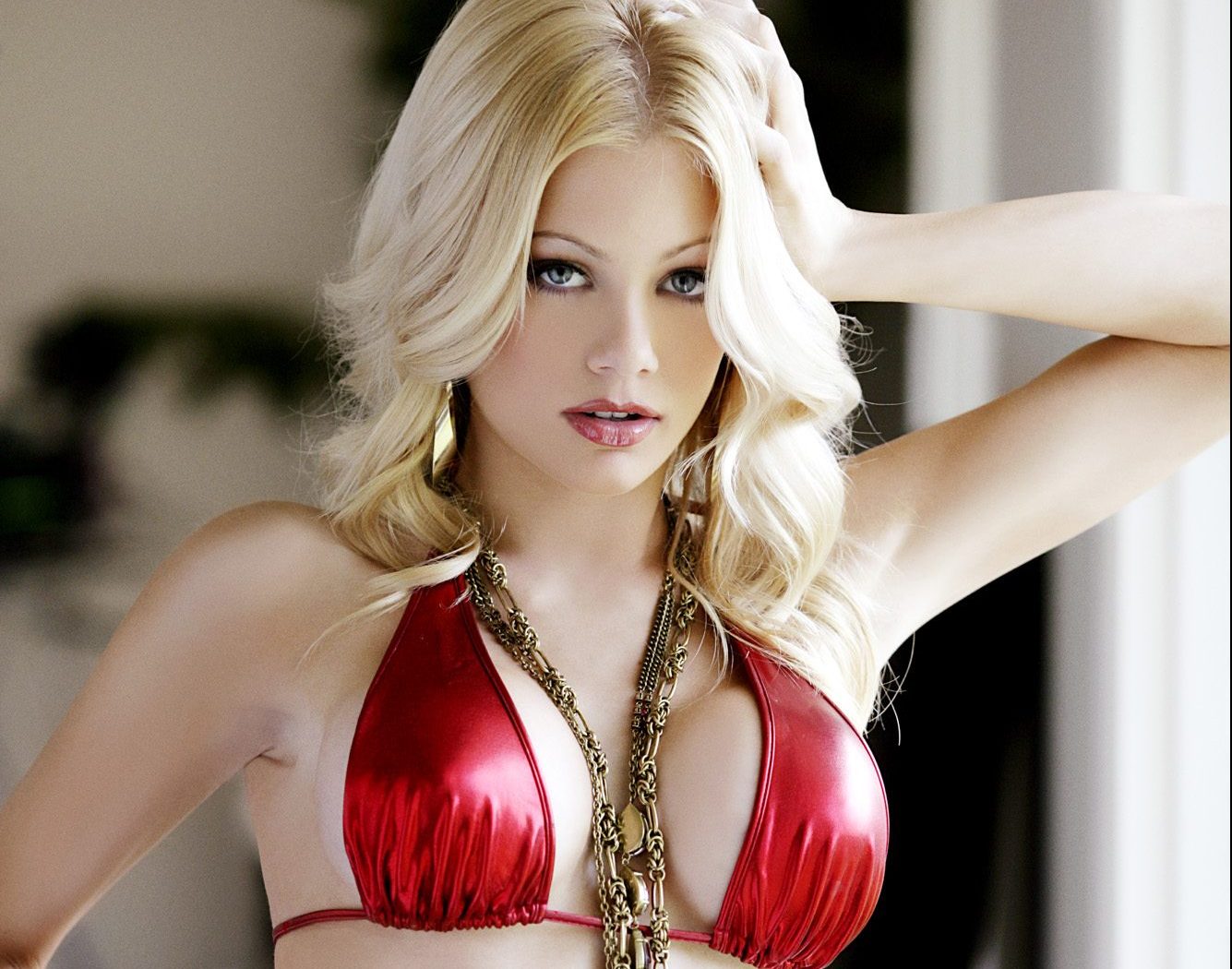 I had a chance to chat with Riley recently to find out a bit more about her, and what she thinks of starring in a big screen horror film. Not to mention a certain celebrity babe she would love to co-star with some day.

W. Andrew Powell: How is filming going?
Riley Steele: “We’re having a lot of fun. It’s a very small town, but we’re still having a good time.”

WAP: You have a pretty big part I’ve heard…
RS: “It is, I have a very big part in the movie, but I don’t really have that many lines. I’m more just kind of there, so I don’t have too much to worry about.”

WAP: Can you sum up your character in a few words?
RS: “Sure, I play a girl named Crystal. She’s a wild, wild girl. She’s a stripper out to have a good time and I’m just mainly trying to get this other girl, Kelly [Jessica Szohr], to get wild with us. So, she likes to have fun.”

WAP: Maybe this is a spoiler, but maybe you can tell us, does your character meet an untimely end?
RS: “I do, I die in the movie. Pretty much everyone does. “

WAP: Did you shoot your death scene already? Was there lots of fake blood?
RS: “We did death scene with the stunt doubles. That was a lot of fun actually. I haven’t seen the fake blood yet… but I just did the scene where I act like I fell into the water and the piranhas eat me.”

WAP: Are you looking forward to escaping back to the big town though, once it’s all over?
RS: “Oh yes, I can’t wait to get home. I want to go see my kitties. But, you know what, it’s a small town, but I’m liking it. We have beautiful sunsets every night… I really love Arizona, it’s growing on me.”

WAP: What led to your audition for Piranha 3-D? And were you actively seeking a role in a Hollywood film, or did it just fall in your lap, so to speak?
RS: “Doing mainstream movies is something I’ve always wanted to accomplish in my career. When I was asked to audition, I really didn’t think I would get something so big on my first audition. So when Digital Playground told me I got it, I was in shock.”

WAP: How has production been for you, and do you have any interesting stories to share from the set?
RS: “I love everyone! We all get along so well. Lake Havasu is very different lifestyle than I think all of us are used too. It’s a pretty small, sleepy town, and we’re so used to the fast-paced energy of the city. However, it’s nice seeing the same faces everyday.”

WAP: After this, could you see yourself doing more Hollywood films? Is there anyone you really want to work with if you did?
RS: “Of course I’d love to do more Hollywood Films! Anything with Megan Fox – sign me up!!”

WAP: And lastly, what’s coming down the road for you next?
RS: “I’m finishing up with Piranha in the next month, then I can’t wait to get back to LA to start shooting for Digital Playground! It’s been too long since I’ve gotten to work [Laugh]!”