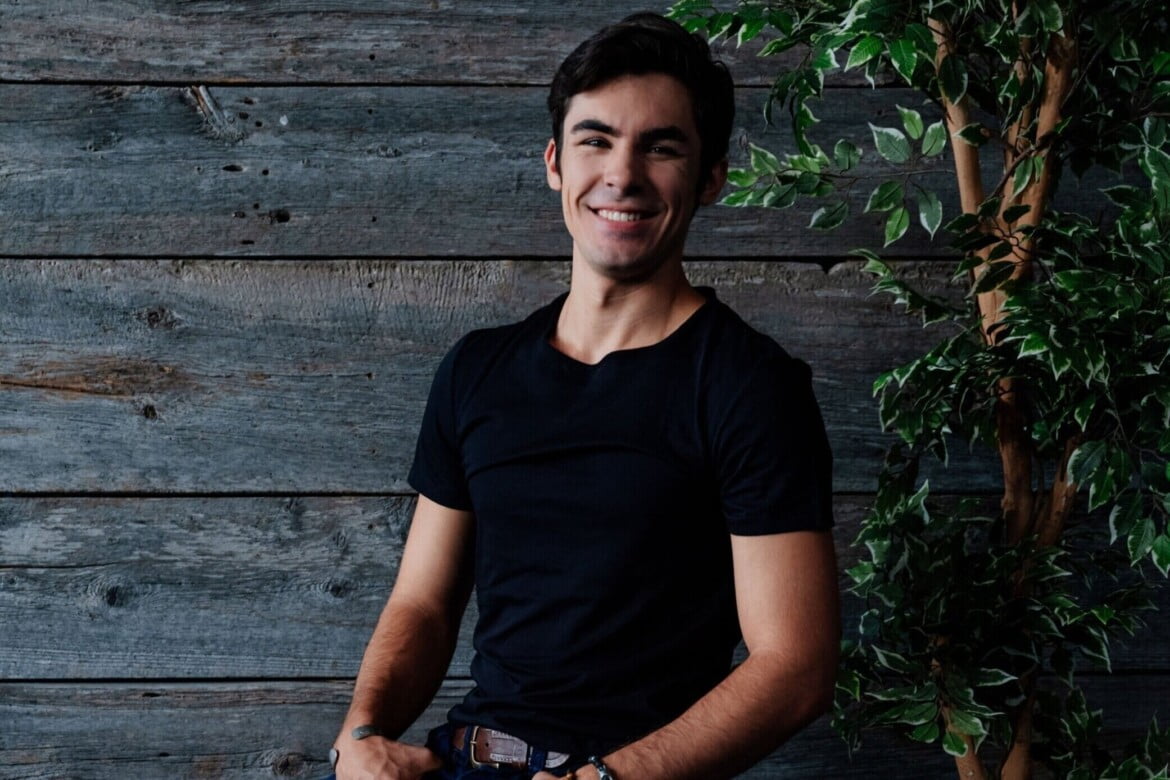 Chase Lawless is an actor and fight choreographer from Cochrane, Alberta, based in Toronto, Ontario, Canada. Chase found his passion for the performing arts as a teenager, when he performed in a school production of Treasure Island.

After obtaining a film degree from Red Deer College at age 22, Chase moved to Toronto to pursue a career in film and television.

To date, Chase has been featured in a number of productions, including Mayor of Kingstown (Paramount Plus), starring Oscar nominee Jeremy Renner, the award winning series Letterkenny (Crave), and feature films The Apprentice (2022), and Bordello (2022).

Chase worked closely with Carlo Liconti in both of these films, specifically The Apprentice, where he was the film’s starring role. In 2019, Chase was an actor in two short films, Monster (Blink Twice), and Missy vs. Misty, which was produced by the women-led film development organization known as Counter Balance Collective.

In 2015, he starred in and choreographed fights for the TELUS Storyhive funded mini-series, AN.X.O. Other fight choreography credits include Deadly Murder (Central Alberta Theatre), as well as Don Giovanni (Opera York).

Chase also coaches actors through his Self Tape studio in Toronto, known as Self Tapes in the Six, where he has helped a number of actors book the biggest roles of their careers, including Makambe K. Simamba on Titans, and Lisa Michelle Cornelius in A Sisterly Christmas.

Chase has trained with the likes of acting coach and director Sophie Ann Rooney (Assassin’s Creed Odyssey), as well as Marvin Hintz (Pro Actors Lab) Canadian Film/ Television Stars Tony Nappo (Bad Blood) and Shaun Johnston (Heartland). He has a deep passion for Martial Arts, and is a member of Fight Directors Canada, and The Art of Combat.

The charity organization JDRF (Juvenile Diabetes Research Foundation) remains close to his heart, as the disease is very close to home for his family.