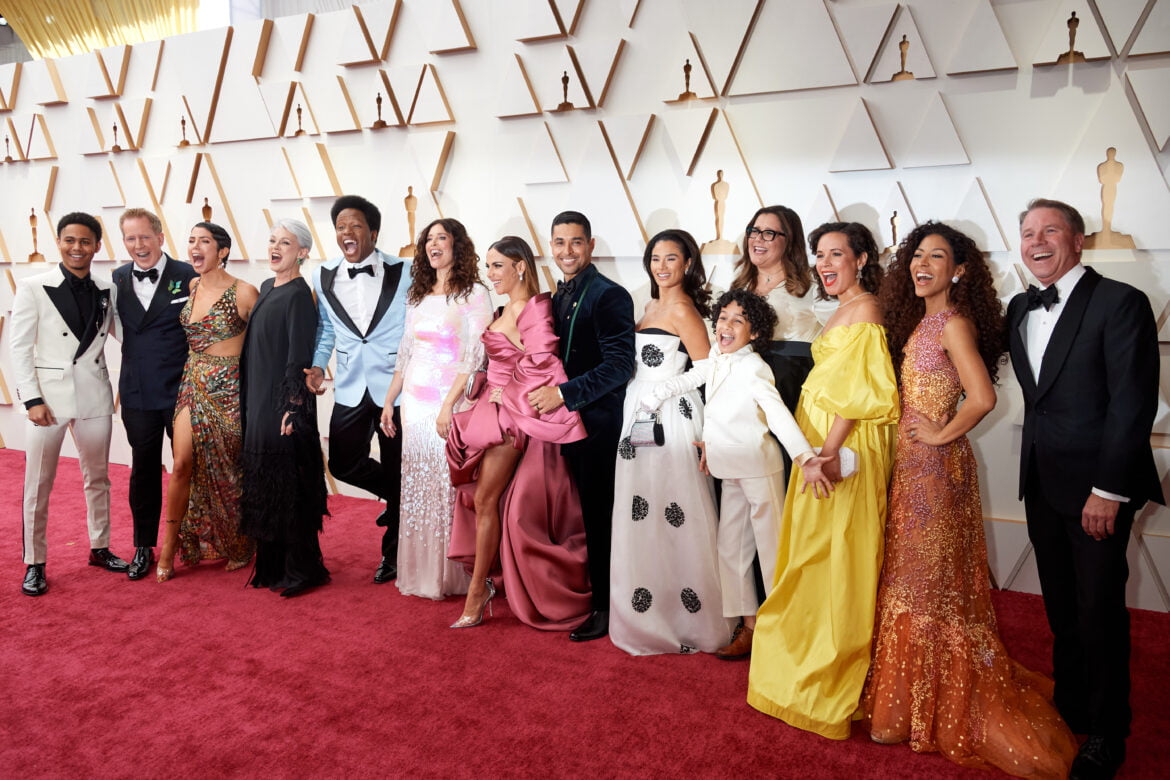 The 94th Academy Awards took over Hollywood on Sunday, March 27, and some of the biggest names in film walked the red carpet ahead of the event.

Here’s a gallery with some of the best looks, the most interesting stars, and the highlights as they walked the red carpet.

All images courtesy the Academy of Motion Picture Arts and Sciences.