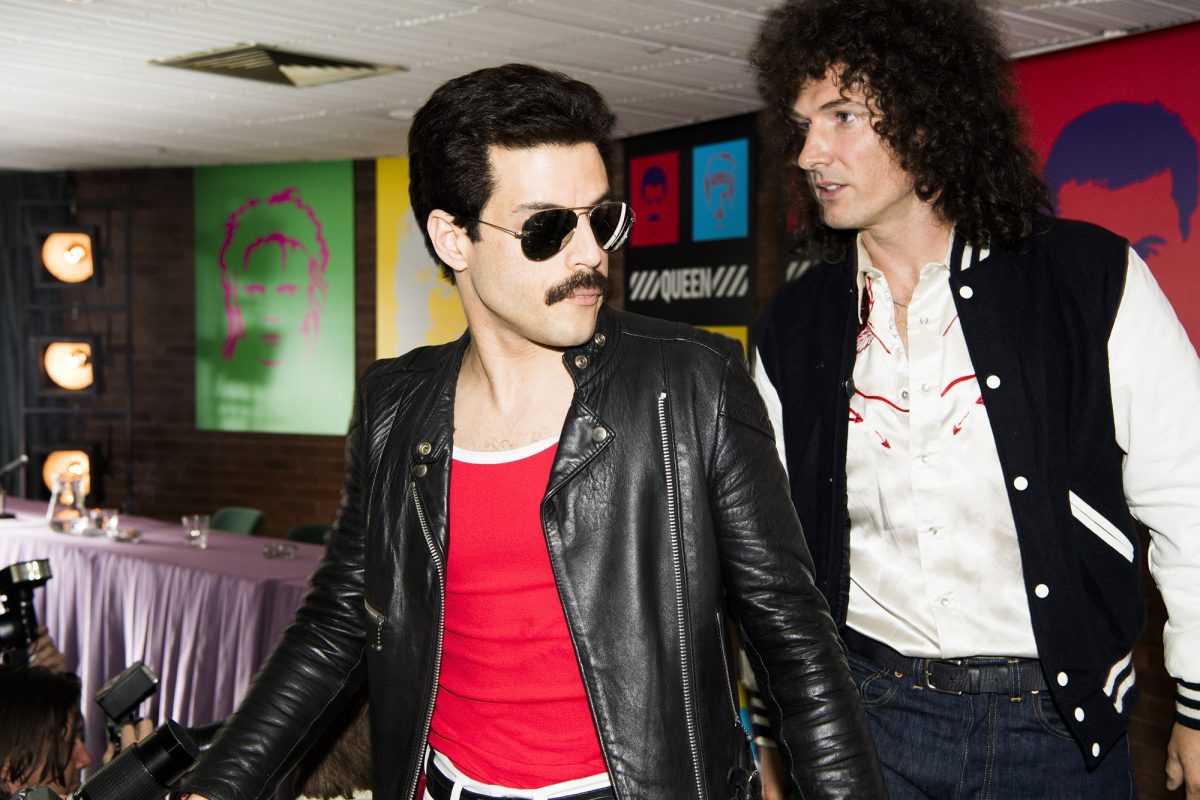 Bohemian Rhapsody, an aggressive, aggrandizing, and more than a little silly and factually fluid look at the life and times of Queen frontman Freddie Mercury, will appeal primarily to those who see the likes of Rock of Ages, Bat Out of Hell, or the band’s own We Will Rock You as the artistic height of musical theatre. 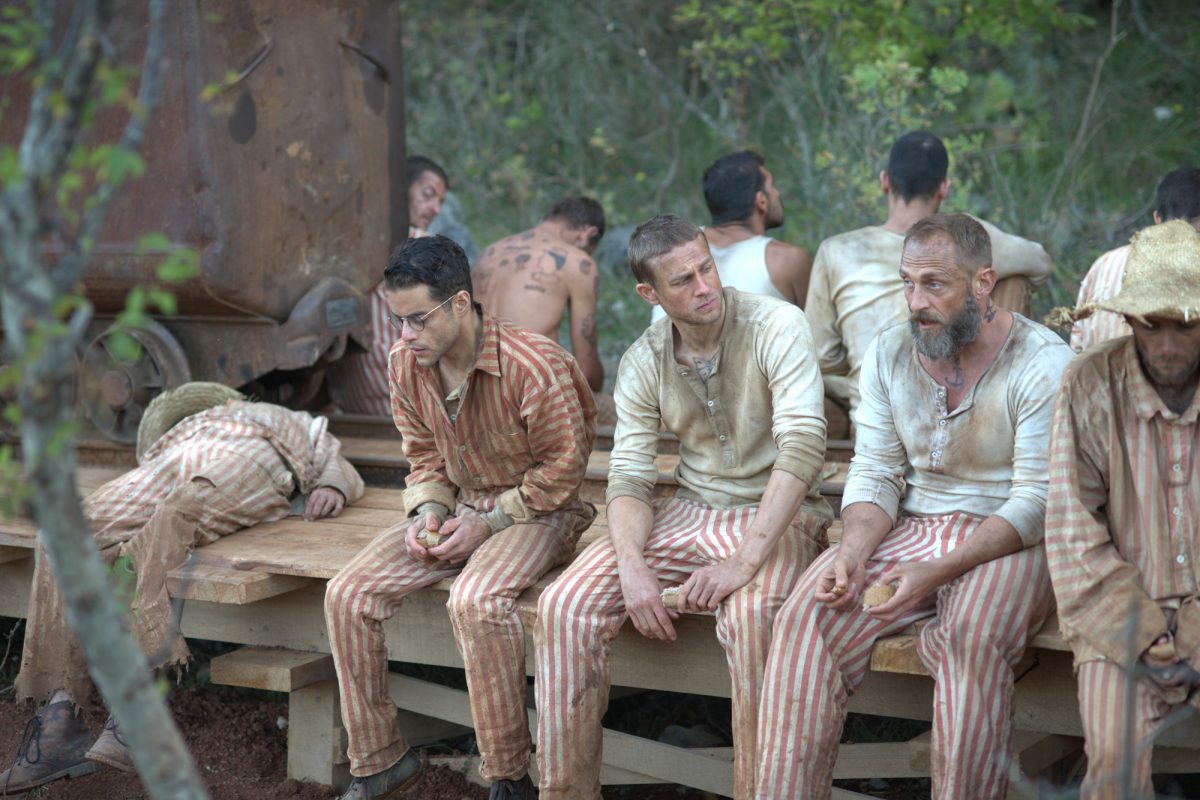 While a remake of the 1973 Steve McQueen and Dustin Hoffman prison drama classic Papillon wasn’t something audiences had been clamouring for, Danish filmmaker Michael Noer’s take on the material deserves credit for being a well made bit of macho man brutality and drama. 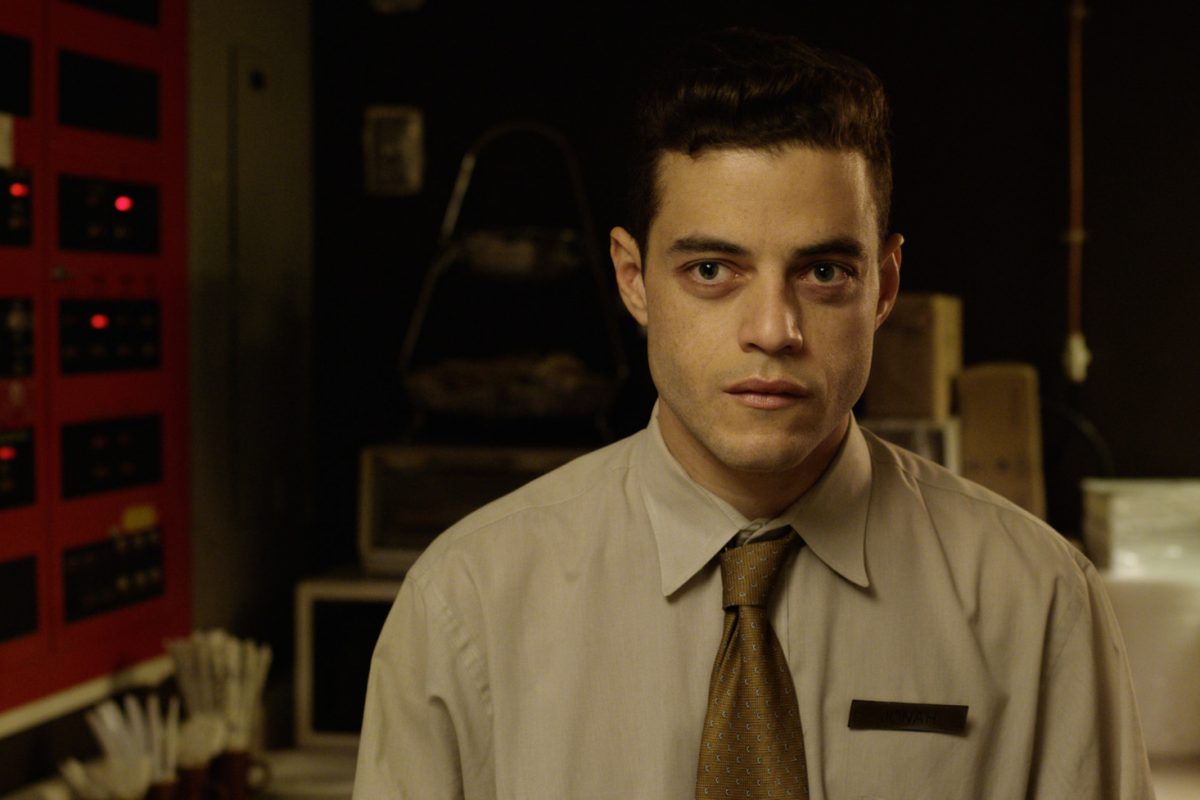 It’s easy to point to the kinds of movies, literary works, and filmmakers that inspired writer/director/editor Sarah Adina Smith to make the surrealist black comedy Buster’s Mal Heart, but those cultural touchstones are wrapped up nicely in an extraordinary story with shockingly emotional overtones. Films as strange as Buster’s Mal Heart often coast by on weirdness, ambiguity, and artistic merit alone, but Smith and her committed cast and crew have also set out to make a keenly perceptive film about the nature of depression. Sure, sometimes it can feel like watching the Coen Brothers attempting to adapt any number of Chuck Palahniuk works and Old Testament parables simultaneously, but that only attempts to describe the tone, and not the emotions the film represents.