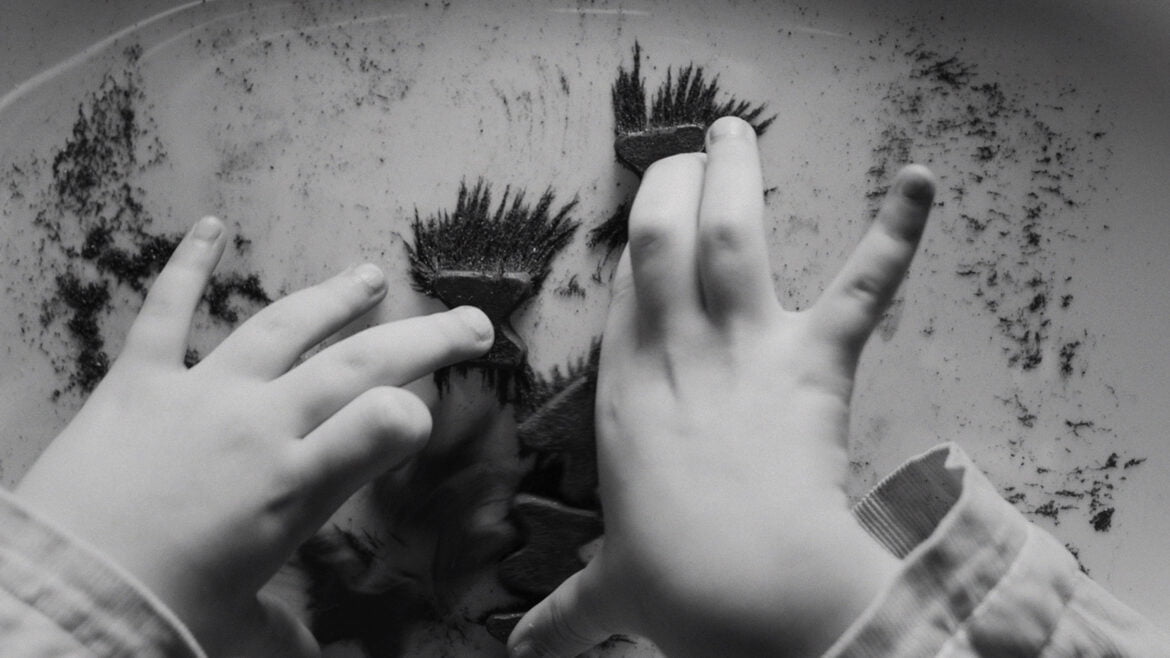 Ukrainian filmmaker Roman Liubyi’s artful documentary Iron Butterflies looks back to earlier days in their country’s fight against Russia to pay respect to victims of a large scale atrocity that threaten to be forgotten about amid current battles and tensions.

On July 14, 2014, Malaysia Airlines Flight 17 from Amsterdam to Kuala Lumpur was shot down by a Russian backed militia as the plane was passing over the embattled Donbas region of Eastern Ukraine. 298 people onboard the flight were killed by a missile fired from a Russian BUK anti-aircraft system, after the commercial jet was mistaken for a spy plane. People from many countries around the world died in the incident, but it became the largest loss of Dutch lives in a military action since World War II, sparking an international incident that seems to have been forgotten about by many amid currently escalating tensions (drawing natural parallels to an eerily similar tragedy in Iran involving Ukrainian International Airlines Flight 752 in 2020).

Iron Butterflies – so named after the strangely shaped shrapnel that was pulled from the bodies of the pilots; something that became a major point of contention with the Russians – blends artistic tribute with fact based journalism. While that balance between the interpretive and the journalistic is sometimes uneven, Liubyi’s investigation into the nature of misinformation and buck passing is powerful. In addition to attending the trial of those accused of shooting down the plane and taking a look at the forensic efforts to reconstruct the craft, Iron Butterflies most effectively and meticulously lays bare the contradictions and backtracking of the Russian government and their massive media spin machine.

At first, before they knew what had been done, the Russians claimed their actions were a victory for the “Dontesk people’s republic.” But once they learned that it wasn’t a spy plane, they quickly tried to shift blame to the Ukrainian military. The picture painted by blending on the ground footage shot by locals and nightly news reports coming from Russian state media is a stark one; a portrait of a country that refuses to be held accountable caught in a ludicrous, embarrassing, and tragic lie.

The more artistic leanings of Iron Butterfly look outstanding and play well with the sense of anger and sorrow Liubyi brings to the project, but they aren’t nearly as captivating as the investigation. Iron Butterflies is a documentary where the devil truly lies in the details.

Iron Butterflies screened as part of the 2023 Sundance Film Festival. 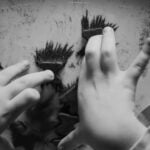