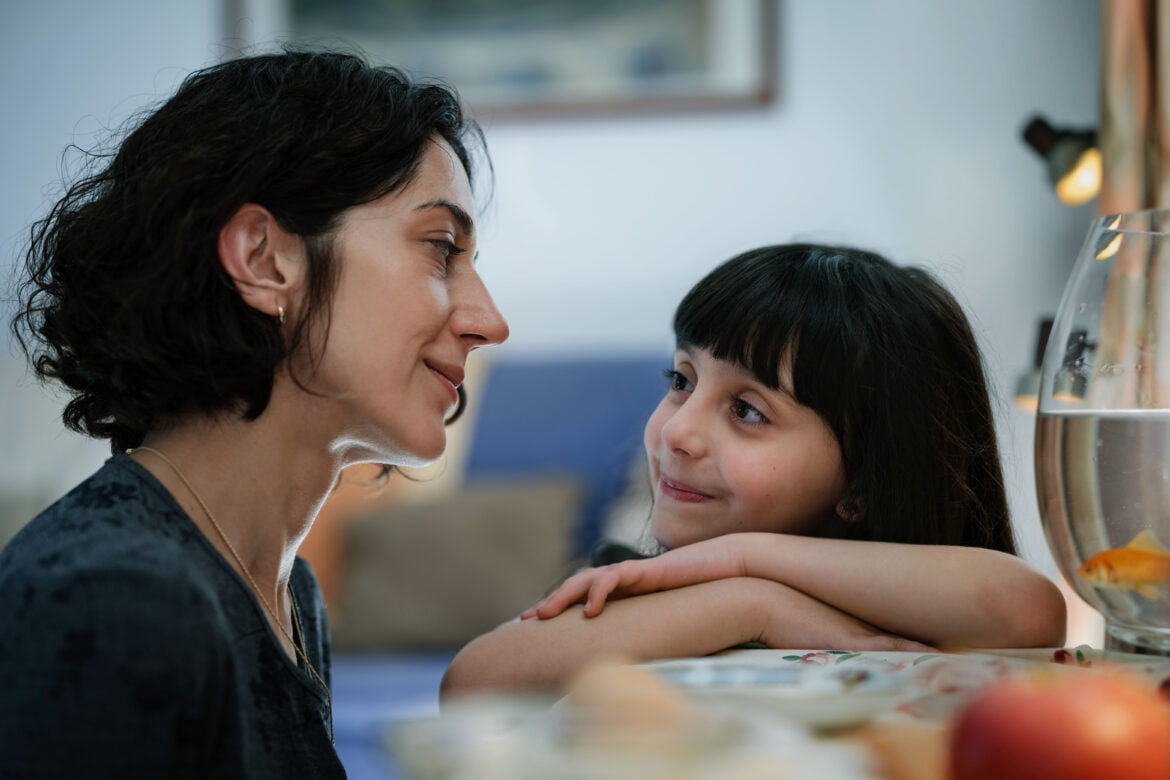 Iranian-Australian filmmaker Noora Niasari’s outstanding first feature, Shayda, is a work of tremendous intensity, warmth, paranoia, and resilience. An emotional pressure cooker inspired in part by Niasari’s own personal experiences and set in 1995 Australia, this story of an abused woman trying to get a seemingly impossible divorce while protecting her six-year-old daughter is unforgettable in terms of scope, detail, and emotional impact, with a trio of impeccable performances at the centre of it all.

Shayda (Zar Amir Ebrahimi) lives in a shelter for abused women and their children with her daughter, Mona (Selina Zahednia). It’s a less than ideal situation, but Shayda musters the courage to put on a brave face every morning for the sake of her kid. Shayda is trying her best to get a divorce from her abuser, Hossein (a subtly terrifying Osamah Sami), but it’s easier said than done. If Shayda were to return home to Iran where the marriage took place, she would assuredly lose custody of Mona and face even more dire consequences on top of that. In Australia, Shayda has to navigate a system that takes the rights of the father into account, meaning Hossein is now allowed to have unsupervised visits with Mona until a hearing can be scheduled, leaving the mother constantly afraid that her hopefully-soon-to-be-ex-husband will whisk their daughter away on a flight back to Iran and she would be powerless to stop it.

While there are gentle moments of happiness and celebration to cut through the darkness and tension, Shayda remains a resolute, exceptionally composed look at the never ending traumas faced by women – both young and old – trapped within patriarchal systems that do little to protect them from abuse. Shayda has a foot in two worlds: one that rewards religious zealotry and hyper-masculinity, and another so overburdened with similar stories of familial strife that it has become ineffective at handling such issues with tact, swiftness, and compassion (outside of a small handful of people who come together within the shelter and support one another, in spite of cultural differences).

Niasari’s no frills, verite, full frame approach is locked in with Shayda at every step of the character’s journey, allowing the viewer to witness all of her fears, anxieties, and panic attacks as they might unfold in real time. After winning an acting award at Cannes last year and gaining international acclaim for her performance in Holy Spider last year, Ebrahimi’s vastly different performance in Shayda should propel the actress into becoming a global superstar. Ebrahimi also gets a wonderful assist from young Zahednia, who turns in one of the best performances from a child actor in quite some time. Shayda’s perspective on events is a revelation to behold, but equally groundbreaking is how Niasari isn’t afraid to show some of the film from the perspective of a child who can’t fully understand the situation at hand, and both performers are more than up to the delicate task of depicting such hardship without even the slightest hint of manufactured melodrama.

Some of the things that happen around the periphery of Shayda involving day-to-day life at the women’s shelter are well done, but don’t add much, and the timeline of events feels unusually compressed, but other than those minor points, this is a nearly flawless film.

Shayda screened as part of the 2023 Sundance Film Festival. 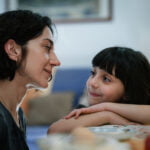