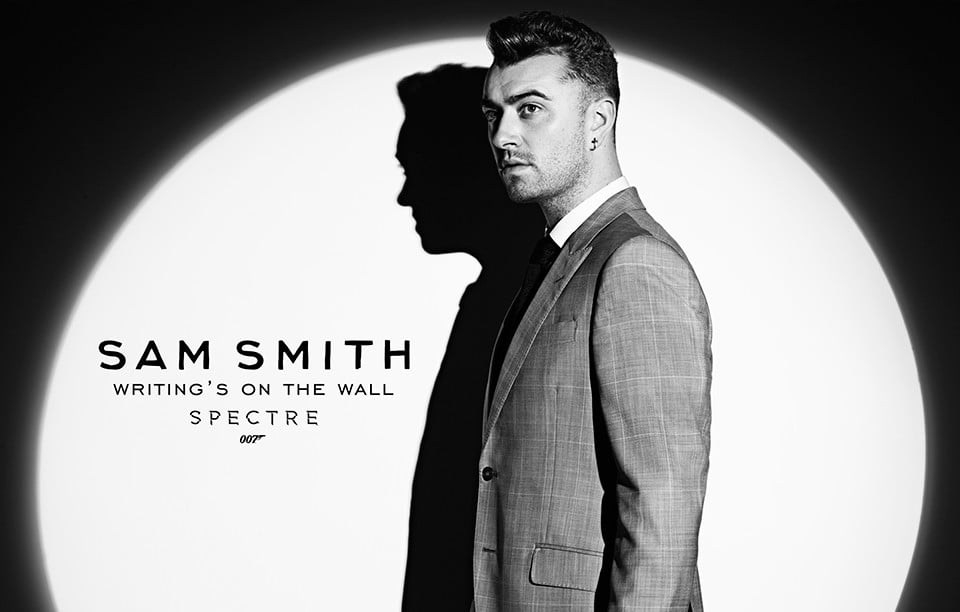 With just over a month left until the new James Bond film, Spectre, is released, Sony has confirmed rumours that the title song of the film will be sung by Grammy- award winning artist, Sam Smith.

Smith’s involvement in the film had been kept secret for months, with Smith going as far as denying he was part of the project in an interview with BBC Radio 2 last week. However, this past Tuesday, he came clean on Twitter, tweeting, “This is one of the highlights of my career. I am honoured to finally announce that I will be singing the next Bond theme song. I am so excited to be a part of this iconic British legacy and join an incredible line up of some of my biggest musical inspirations.”

The song, titled “Writing’s on the Wall”, was written by Smith and fellow Grammy award winner Jimmy Napes. The track was recorded in January, and producers of Spectre are saying it will be considered one of the greatest Bond songs of all times.

“Sam and Jimmy have written the most inspirational song for Spectre”, stated the producers Michael G. Wilson and Barbara Broccoli.

Dominique Lalama is a first- year journalism student at Ryerson University. She lives in Toronto, ON, and likes to think she specializes in entertainment and opinion pieces. She is thrilled to be writing for The GATE.