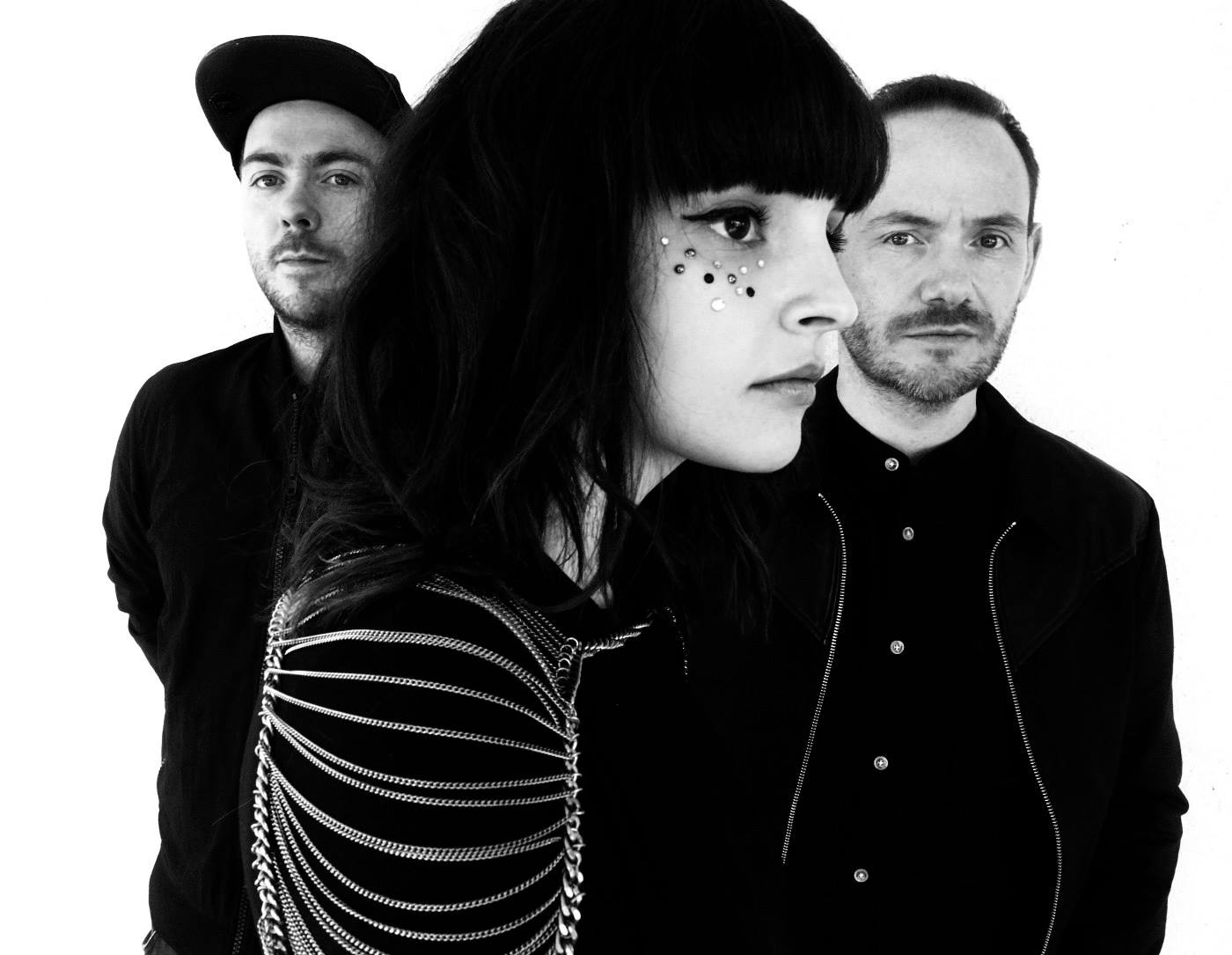 LCD Soundsystem, Arcade Fire, The Killers, Major Lazer, M83, HAIM, Chvrches and sixty other artists will hit the stage this summer in Ontario, from July 22 to 24, as WayHome Music and Arts festival returns to Burl’s Creek Event Grounds for a second year.

Event producer Republic Live announced the details this week and revealed that tickets will go on sale starting Tuesday, February 16, 2016 at noon (ET) at wayhome.com.

Ticket options for 2016 have been adjusted, and General Admission camping is now a separate ticket item. Here are all of the ticket packages available for WayHome:

We’ll see you at WayHome!