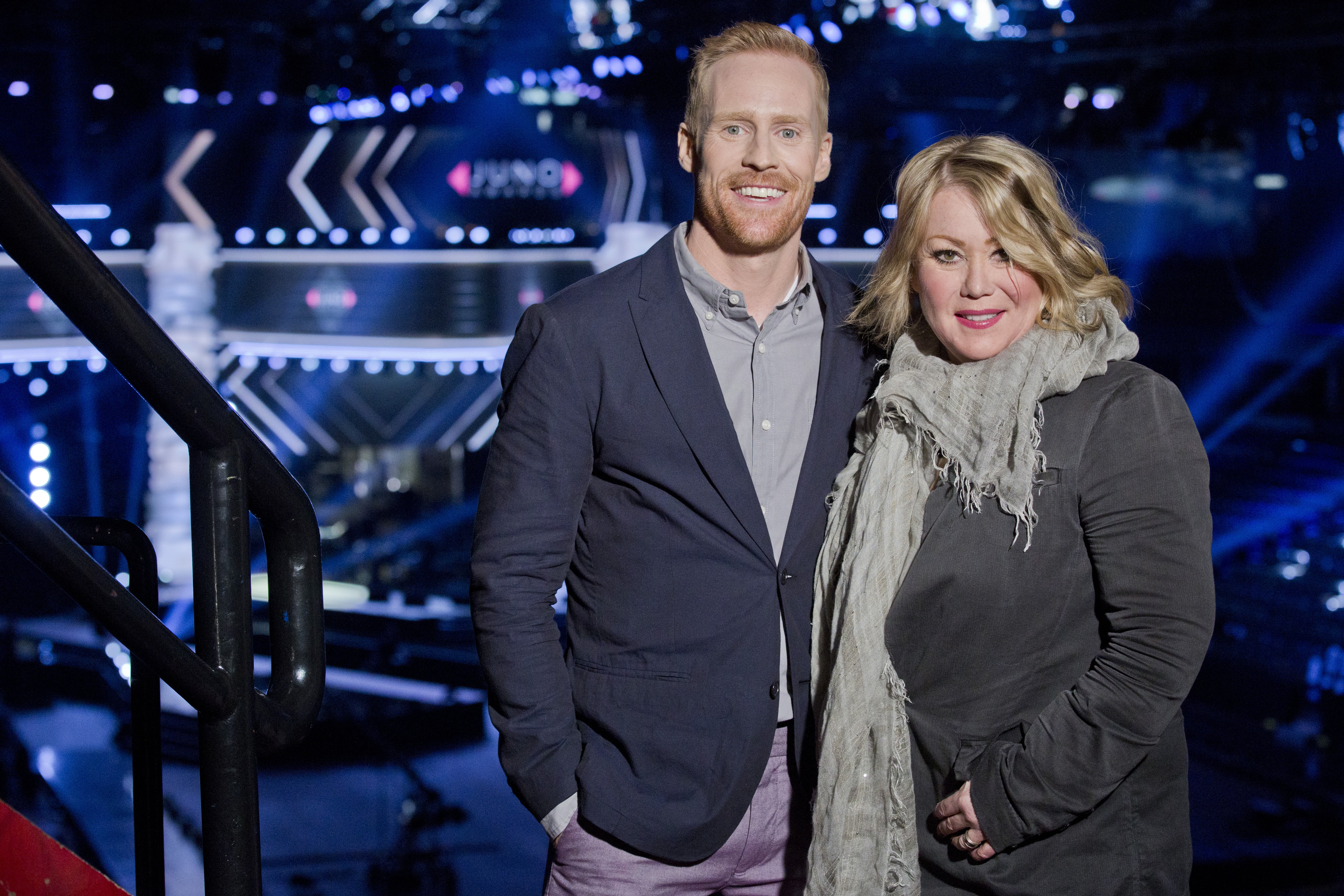 The Junos celebrate their 45th year honoring the best in Canadian music this weekend, with performances from Canadian music legends Bryan Adams and Buffy Sainte-Marie, as well as rising stars Shawn Mendes, The Weeknd, and returning favourite, Lights.

Nominees this year include the aforementioned The Weeknd and Shawn Mendes, Canadian rock superstars Nickleback and Metric, and Toronto rap artists Drake and Kardinal Offishall. You don’t have to wait until Sunday to get into the Juno-spirit though. Tonight you can catch Juno TV streaming live online after 8:00 PM (ET) at www.junotv.ca. And then Sunday afternoon watch for backstage interviews, and live coverage from the red carpet.

Coming to you live from the Scotiabank Saddledome in Calgary, the 2016 Juno Awards highlight the best in Canadian music. This year’s ceremony sees 6 first-time nominees to the Juno Fan Choice Award category. There’s also still time to cast your vote and help decide the winner here. Put on your headphones, and crank your favourite Canadian artists, or check out all the nominees and discover someone new.